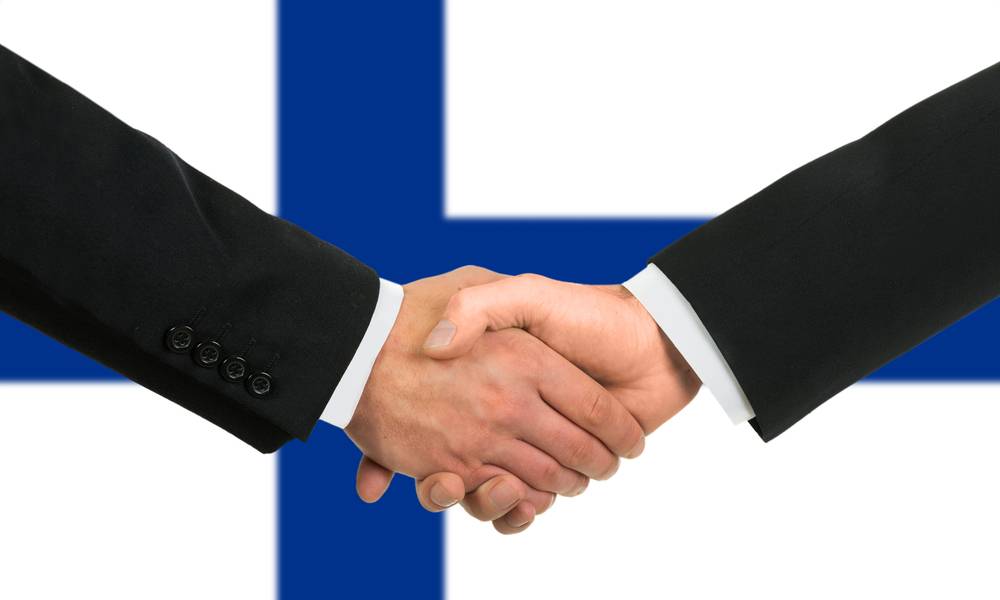 Another language service provider goes to private equity. Finland-based AAC Global announced on January 28, 2016 that it was acquired by Finnish private equity firm Korona Invest. In addition to Korona Invest, the AAC management team also made a substantial investment. Previously, AAC Global was owned by publisher Sanoma. The former parent company has been on a divestment spree recently, selling off several other assets in recent months.

According to its website, Korona Invest runs two private equity funds, with total capital commitments of EUR 93m. In addition to AAC, Korona funds have made a total of 20 investments and 13 exits.

Slator reached out to Mika Perttilä, Managing Director at AAC Global, to learn more about the transaction. Perttilä declined to disclose the details of the deal such as transaction value, percentage held by the fund and by management, as well as the bankers and lawyers involved in the deal.

According to Perttilä, AAC Global generated EUR 15m in revenue in 2015, which places them on the lower end of the mid-sized language service provider bracket. Perttilä said the company currently employs 250 staff across “all of the businesses.” The company runs eight offices in Finland, Sweden, and Denmark. Perttilä declined to comment on the percentage generated by company’s different business lines of “translation and localization, interpretation, language training, digital content creation and sharing.”

Asked whether the company is going to embark on an organic or buy-and-build growth strategy now that it is backed by a financial investor, Perttilä said, “both strategies are possible, and this new ownership will provide AAC more tools, possibilities and methods (e.g., buy & build) to enable growth.”