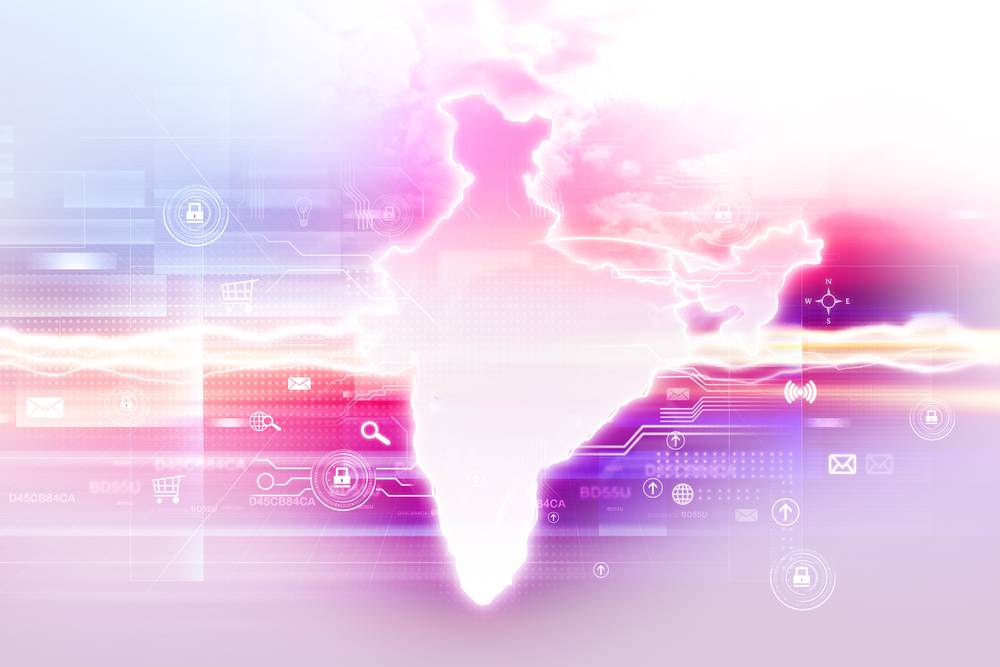 KPMG and Google published a report on on April 25, 2017 detailing the Indian language ecosystem. The report, “Indian Languages – Defining India’s Internet,” states that nine out of every 10 new internet users in India over the next five years will likely be Indian language users.

Defined as ‘Indian language literates who prefer their primary language over English to read, write and converse with each other,’ this user base is forecast to grow to 536 million by 2021 at 18% CAGR from 234 million in 2016. In comparison, the English internet user base is likely to grow to only 199 million at 3% CAGR for the same forecast period.

With this growth, the report predicts a corresponding rise in user-generated original content online, increase in time spend of Indian language internet users on different internet platforms, and what it calls the “hyper local consumption of local content.”

In turn, this will drive increased investment by businesses to establish digital Indian channels, the rise of digital advertisements in local languages, and spur more Indian languages enablement of digital payment interfaces and platforms such as mobile compatible content for applications and websites.

It is interesting to note that the KPMG-Google report included “content localization companies” and freelance translators in its Indian language ecosystem chart, recognizing their role in the grand scheme of things. A chart shows freelancers and LSPs at the intersection between content creators and content developers. Recognizing the need for human translation and service providers is remarkable in a report co-authored by the world’s most ardent proponent of machine translation.

Overall, the report confirms what Slator reported in January that the world’s second most populous nation may be a tough nut to crack with 22 official languages, but it is arguably the next frontier in language services.

Currently, over 90% of this user base already use chat applications and digital entertainment. Social media platforms and digital news still have moderate adoption levels with approximately 300 million users accessing the services.

Meanwhile, digital writeups, digital payments, online government services, e-tailing and digital classifieds may still have low adoption levels today but KPMG considers it “emerging” because it expects these categories to grow at a CAGR of 26% to 36% over the next five years.

“With increased local language support and content these categories will see increased adoption among users,” the report stated.

It is easy enough to understand India’s appeal to the language services industry, but as Slator explained in a previous article sponsored by language service provider Lionbridge, the bigger challenge is building a high-quality localization supply chain – a vibrant ecosystem of linguists, academia, and private and public sector stakeholders – to meet the growing demand for language services that is likely to grow even further as India embrace digital.