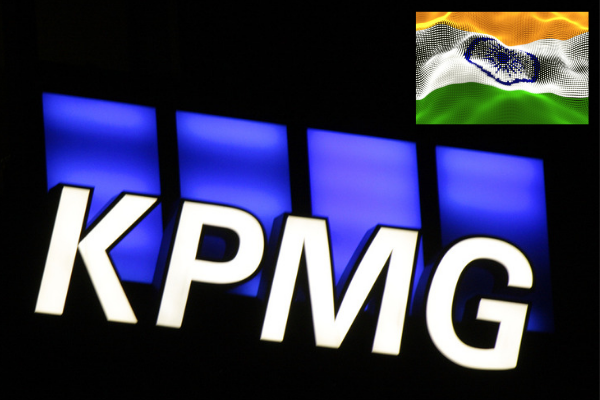 The most striking thing about India’s Internet users is their sheer number. Given lower data costs and increased mobile phone use, Indian languages such as Hindi, Tamil, Telugu, Bengali, Kannada, and Marathi (to name just a few of the country’s 22 official languages) have entered the digital space in a big way.

There is strength in numbers and such a big and largely untapped group of Internet users is, in a sense, a digital marketer’s dream. Yet a recent report into the nuances of India’s digital landscape pointed out the pitfalls of failing to distinguish between distinct groups of online users in India.

The KPMG report, “India’s Digital Future: Mass of Niches,” makes the case that taking a one-size-fits-all approach to the country’s Internet users would be overlooking the preferences of different user groups; thus, missing the opportunity to offer a truly tailored online experience.

From Sophisticates to Fringe Users

According to the KPMG report, published on August 20, 2019, there were 637 million Internet users in India as of March 2019, an increase of 29% from March 2018. The majority (614 million) access the Internet through their mobile phones.

The report splits out Indian Internet users into four distinct profiles, analyzing traits like their online habits and linguistic preferences. Regional audiences and local language demand is one of the defining trends of India’s digital landscape, the report said — not news, per se, since local languages have been at the center of India’s digital growth story for some time now.

In its digital trends report from 2018, for example, KPMG put the number of English-speaking Internet users in India at 175 million, some 60 million shy of the 234 million Indian-language speakers.

These language preferences signal significant opportunity for language service providers since the number of users in both middle income groups is projected to grow considerably in the next six years.

By 2025, the report estimated that another 300 million users will go online and most will fall into the Digital Mainstream category; that is, people who primarily speak at least one Indian language.

The wealthier Digital Sophisticates, by contrast, prefer to consume online content in English and/or Hindi, while Fringe Users have only “sporadic digital access on account of either poor connectivity or irregular income,” the report said. They also have “limited socio-economic mobility to move to the digital mainstream” and their “digital consumption [is] likely to be restricted to mobile messaging and free bundled content.” Fringe Users are, to a large extent, being left out of the digital revolution.

While the report stated that English will retain its position as an aspirational language in India and remain in use in professional and social circles, there is still a big opportunity to be found in the Indian languages. Companies attempting to enter India or strengthen their position in the Indian market should be aware of the language preferences of the country’s digital user groups, particularly given the increasing appetite for online spending.

KPMG noted that both Digital Sophisticates and Digital Enthusiasts display an increasing propensity toward spending money online for such services as over-the-top (OTT) streaming.

Video consumption is one of the main drivers of India’s digital growth, with Indians reportedly spending nearly 75% of their online time watching video content.

This growth in video consumption is being turbocharged by the increasing availability of videos in local languages. For example, YouTube, India’s top video streaming app, has seen a phenomenal increase in the consumption of regional content. And Indians themselves are also creating more local-language content on YouTube.

A growing number of Indians have also started to pay for the content they consume online, with the number of OTT video and audio subscriptions climbing by 43% in the 2019 financial year, according to KPMG. Good news for India’s media localizers, who provide a range of dubbing and subtitling services for a pan-Indian audience.

The fastest growing group, Digital Enthusiasts, will be the most responsive to Indian language content. KPMG said that “predominantly it will be Indian narratives that will be popular” among this group, which is set to reach half a billion people by 2030.

Although KPMG profiles the typical Indian digital consumer as being non-English-speaking and increasingly willing to spend money online, there are still some online markets that remain dominated by English language content.

According to KPMG, there is progress to be made in the USD 2bn Indian digital advertising market, which remains heavily English-language-centric. Here too, there is likely to be a shift toward using Indian languages as advertisers realize the importance of catering to their target’s language preferences.