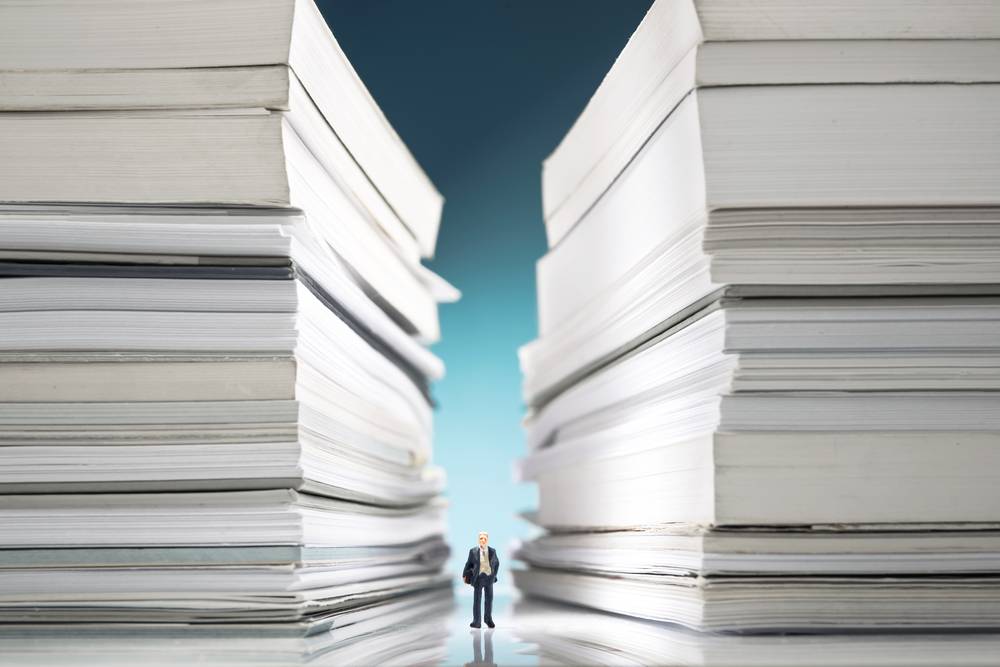 The new e-discovery data center is the second facility opened this year, with the first one being opened in London early in January 2015. This review center has handled large volumes of document review projects for German clients since opening, according to the company.

E-discovery is the electronic method of discovery (or disclosure), which is the process of collecting data and producing evidence before a trial. The sheer volume of data produced electronically has been on the rise, and though Germany does not legally require e-discovery, “the number of e-discovery projects that respondents in Germany had personally been involved with had increased every year over the past five years,” according to the Kroll Ontrack press release.

In fact, The Economist reported in 2012 that language services provider TransPerfect “hauled in $25m in fees for translating around 100m words” in required documentation for the 2009 merger between Panasonic and Sanyo. Kroll Ontrack itself runs a machine translation solution built into its e-discovery services. The e-discovery space has seen numerous M&A transactions over the last decade with TransPerfect making two and Kroll four acquisitions.

Indeed, in an article titled Strategic Management of E-Discovery in the Global Marketplace that appeared in a 2009 issue of one of Kroll Ontrack’s publications, the authors point out that when it comes to translation and document review, “the cost can be staggering when there are a lot of documents, but where the documents are exceptionally important or the matter involves substantial potential damages, it may be worth it.”