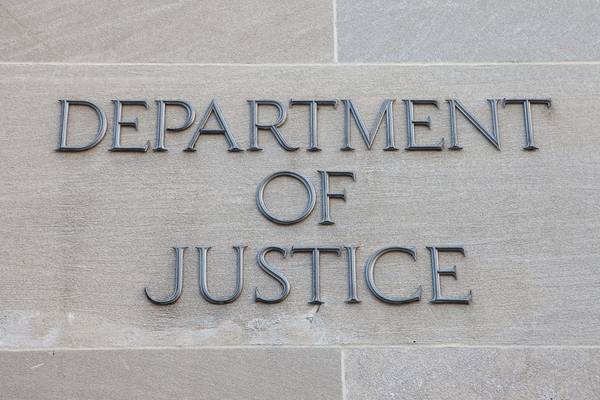 John Avalos had served more than eight years in the Army where he was involved in various intelligence operations, according to the profile released by the company. He will be joining SOSi fresh from a four-year stint as Booz Allen’s Vice President of Business Development.

Previously, he was Vice President of Intelligence & Security Sector at BAE Systems, a provider of technology-led defense and security solutions.

SOSi told Slator that as it works across the entire US government, including both the defense and civilian agency markets, Avalos was chosen for his “overall government contracting experience.”

“I’ve personally known John for more than a decade,” said Julian Setian, SOSi President and CEO, in a media statement. “Having worked successfully at several of the largest firms in the defense and intelligence sector, both his industry experience and technical knowledge align precisely with our strategic goals.”

SOSi did not specify what Avalos’ exact responsibilities will cover, but his appointment came at a time when the firm has just secured a new USD 21m contract from the US Department of Justice for services involving “in-person and scheduled telephonic interpreting services contract.”

Samantha O’Neil, Manager, Corporate Communications and Community Relations at SOSi, responded to an email request from Slator yet provided no further details on the nature of the contract.

In March 2017, SOSi was also selected by the US Army Intelligence and Security Command (INSCOM) as one of nine prime contractors on the 10-year, USD 10bn Defense Language Interpretation and Translation Enterprise II (DLITE II) contract, which will provide foreign language solutions to the Department of Defense (DoD).

Established in 1989, SOSi today remains a family-owned government services provider that works principally in the defense and intelligence sectors.

Over the past two years SOSi has been involved in disputes over pay in Canada and the United States.

Finally, in June 2017, the National Labor Relations Board (NLRB) served a consolidated complaint against SOSi for unfair labor practices in Northern California and Hawaii stemming from the allegations of union workers that they have been “misclassified as independent contractors to avoid providing better terms of employment.”

SOSi told Slator they “expect the NLRB process to unfold over many months.”