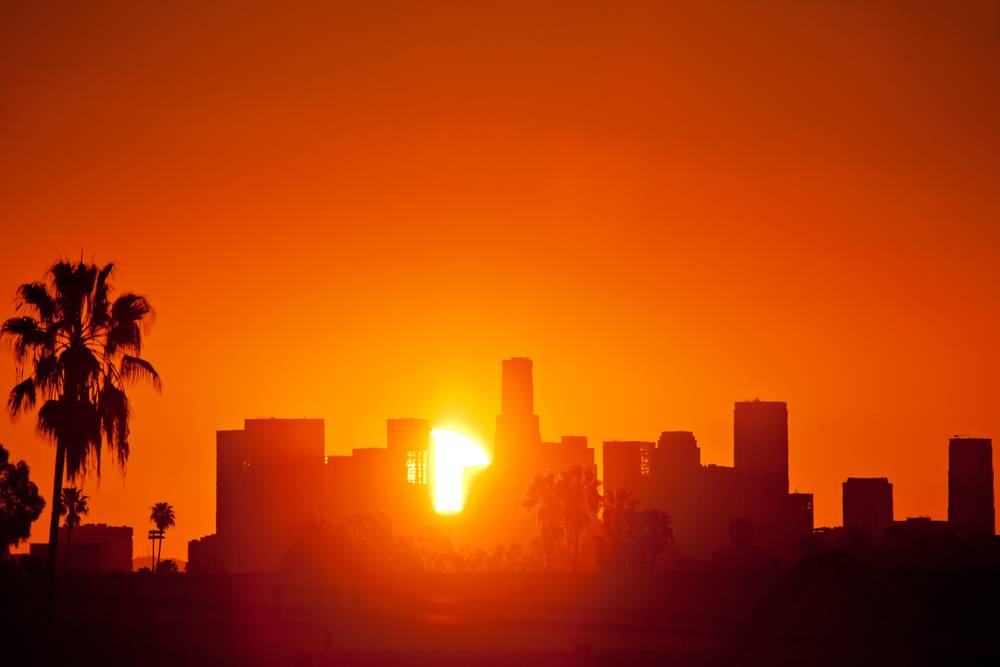 After a five-year legal battle, the Los Angeles County Superior Court (LASC) finally signed off on more free language services for litigants with limited English proficiency (LEP). The US Department of Justice published an announcement to that effect on September 20, 2016.

The LASC had “accepted the challenge of serving the needs of [LEP] individuals in one of the most populous and linguistically diverse areas of the country,” according to US Attorney Eileen Decker, the chief federal law enforcement officer in the Central District of California.

The agreement marks the resolution of a five-year struggle that began when the Legal Aid Foundation of Los Angeles (LAFLA) filed charges against the LASC after two Korean litigants sought and were denied court interpreters in LA County. LAFLA cried discrimination.

According to LAFLA’s legal complaint dated December 23, 2010, “The [Los Angeles] Superior Court falls short of its…duties to offer language services commensurate with the needs of its LEP population.”

The complaint prompted the Justice Department to take action and, on February 2011, they began investigating the LASC as well as the Judicial Council of California. Since then, Justice officials said, the LASC has “steadily expanded its provision of interpreter services,” some of which include providing language services “outside the courtroom at counters and other public areas,” training court staff, and monitoring complaints.

Furthermore, these language services now include “all criminal and the vast majority of civil proceedings, as well as oral and written language assistance in court services,” Justice officials said.

In settling the longstanding issue, the LASC has also agreed to do the following:

US Attorney Decker emphasized that “protecting the civil rights of all people within the Central District of California is one of my top priorities,” and the LASC agreement “serves that goal by giving greater access to the judicial system to individuals so that they may protect their own rights;” which will likely mean a steady stream of work for court interpreters in the area. Decker’s jurisdiction spans seven counties: Riverside, San Bernardino, Orange, San Luis Obispo, Santa Barbara, Ventura, and LA.

Editor’s Note: One sentence in a previous version of the story mistakenly referred to the LAFLA’s complaint as a “lawsuit.” It has now been corrected.