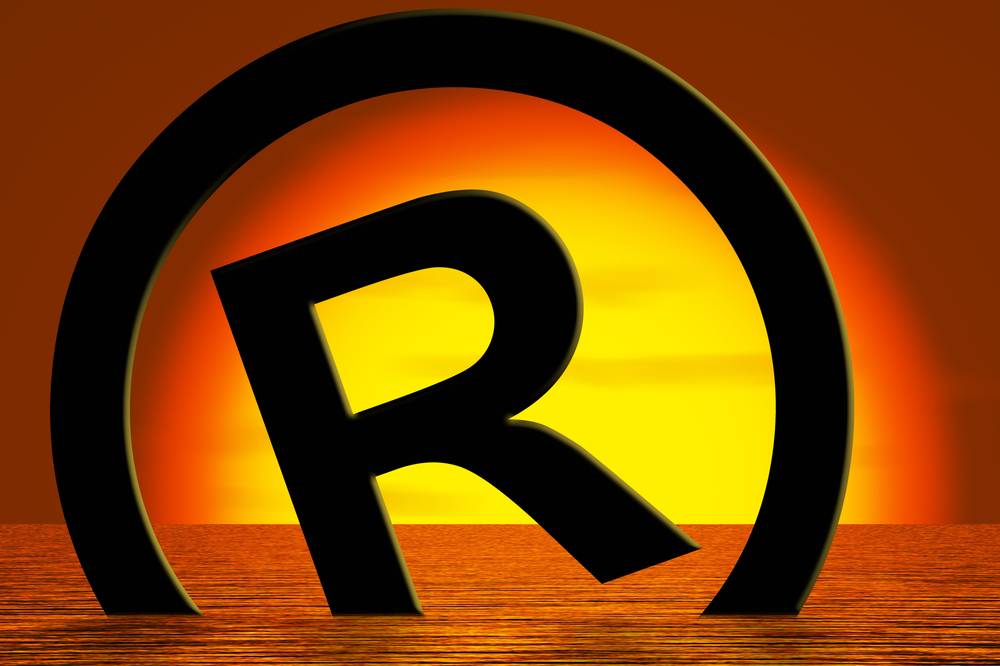 Leeds (UK)-based language service provider (LSP) thebigword has won a trademark lawsuit against rival LSP Language Empire and its CEO and sole owner Yasar Zaman. Language Empire is based near Manchester and regularly appears as a vendor on large UK government contracts such as the Crown Commercial, NHS, or Coventry City framework contracts.

thebigword, meanwhile, is set to bounce back this year, thanks to a large government contract after revenues fell by 10.5% to GBP 42.5m (USD 52.1m) in the financial year ending May 31, 2016. The company had launched the brand “thebigword” back in 2001.

According to court documents seen by Slator, Language Empire registered the two domains on August 26, 2010. In 2011, thebigword registered “thebigword” and “THEBIGWORD” as EU and UK trademarks.

Meanwhile, the two web domains lay dormant until mid to late 2014, according to the court documents, when Language Empire launched two websites under the URLs in question that featured a logo reading “Big Word Translation”.

It took the real thebigword a while to react. In February and March 2017, the company’s lawyers sent a letter to Language Empire demanding the websites to be taken down and to refrain from “passing off their products and services as being those of” thebigword.

The courts sided with the real thebigword and on May 4, 2017, handed down an order giving Language Empire 21 days to stop doing business under thebigword’s trademarked name and transfer ownership of the two websites to thebigword.

Furthermore, Language Empire is ordered to pay GBP 6185 (USD 8,000) in legal costs. A spokesperson for thebigword confirmed the company is “seeking punitive damages from Language Empire [which will be set by the judge] and “an account of profits made by the Language Empire through the trademark infringements.”

Slator reached out to Yasar Zaman for a comment but has not received a response as of press time.