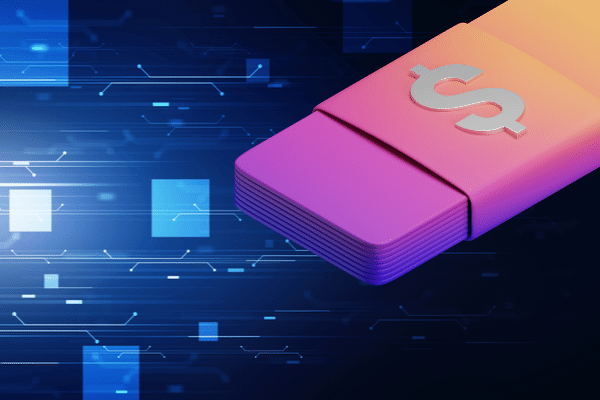 On January 11, 2022, Language I/O announced that it had raised USD 6.5m in a series A. This brings total funds raised to date for the Wyoming-based machine translation startup to USD 12.1m, following what it described as a seed round, as covered by Slator back in March 2021.

Language I/O provides a customizable machine translation solution developed primarily for high-volume customer service content. The technology connects to a number of leading CRMs such as Zendesk, Salesforce, and Oracle.

Language I/O CEO, Heather Morgan Shoemaker, told Slator the round was oversubscribed and they decided to cap it at USD 6.5m. She declined to disclose the valuation and other metrics but said “current staff count is 46 and will be up to 87 by the end of 2022.”

The CEO said that the position of “CTO is one of our key hires this year. In fact we just hired a very well-known individual in the industry.” Language I/O also recently hired a Chief Information Security Officer and a VP of Partnerships, the latter “critical to maintaining our existing traction and gaining new traction within our CRM partnerships, partnerships with LSPs, etc.”

Shoemaker added, “Our focus for this fundraise will be in scaling our sales and marketing teams and processes, along with some hires across all areas of the organization to keep up with the new customer load. R&D hires will also be a major focus as we expand our conversational translation offering into voice.”

Shoemaker told SlatorPod back in March: “The buzzword nowadays is ‘conversational.’ That is the future of marketing. It is the future of customer support. When you look at search results, around 25% of search results now take you to UGC content. It is not branded content. It is not professionally written, structured content […] Not only is it UGC now, whether that is real-time or not real-time but a conversation is real-time […] conversational, B2B translation, and that is where the whole industry is headed.”

A visualization from Language I/O (LIO) outlines its UVP in four steps as it applies to chat messages, summarized as follows: (1) chat is received for translation and LIO finds and encrypts any personal data for GDPR compliance; (2) LIO detects terms that need company-specific translation, loads preferred translations, and continuously measures their value; (3) self-improving glossary finds and monitors other non-dictionary terms, adding them to step 2 once a threshold is reached; (4) LIO selects the best machine translation engine for the chat message and imposes preferred translations for glossary terms.

Asked about the company’s geographical expansion plans, Shoemaker said, “We have already landed a number of customers outside of the US including in the UK, the EU and even Africa. However, we are actively staffing up in the EU and the UK to expand our presence overseas.”