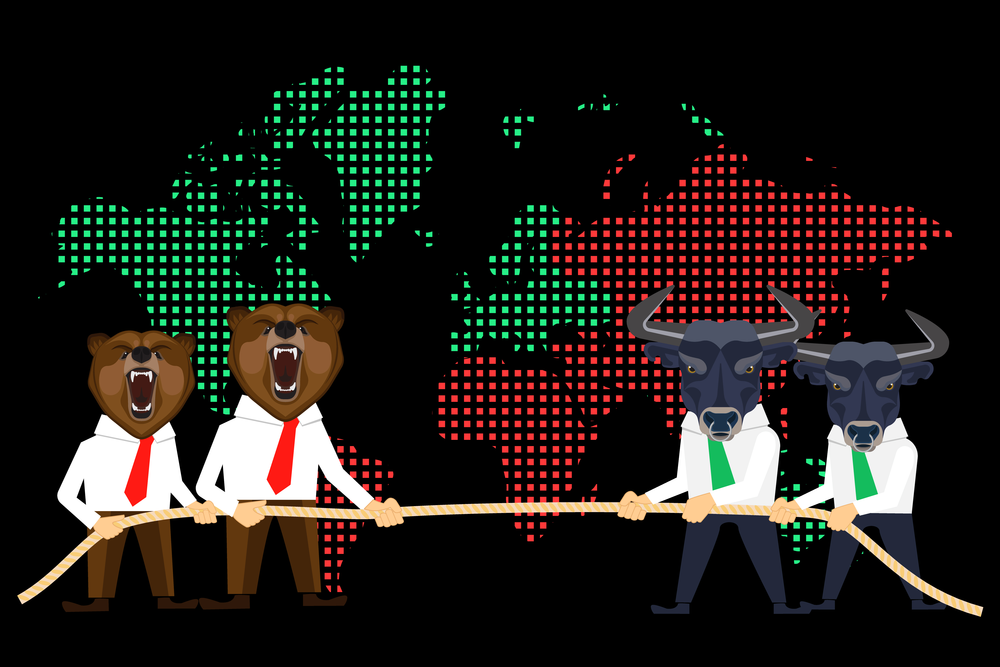 The big news for Capita TI going into 2016 is its exit from the burdensome Ministry of Justice (MoJ) contract. Before issuing the RFP, the MoJ decided to divide the contract into four lots with Lot 1 for face-to-face, telephone, and video interpreting being, by far, the largest piece.

As we reported back in April, Capita TI decided not to bid for Lot 1. In a regulatory filing, Capita TI pegged 2015 revenues from Lot 1 at GBP 23m. For a company with GBP 34m in the business, that is two thirds.

Capita TI will emerge from the contract exit as a much smaller (estimated GBP 11m in annual revenues) yet presumably more profitable company. According to the filing, management will seek to reduce costs to ensure the exit’s impact on profits is minimal. Asked by Slator if the exit meant layoffs, a Capita TI spokesperson did not comment.

Furthermore, the Capita TI spokesperson would not comment on speculations by Rupert Soames, CEO of GBP-3bn outsourcing company Serco, that Capita “may be getting out of its translation services business.” Serco, of course, is key Capita competitor. The company even has an interpretation side business. On July 21, 2016, New Zealand’s Department of Internal Affairs announced the renewal of a phone interpretation contract for Serco worth nearly USD 1m per year.

In Canada, e-commerce machine translation and language tech company Yappn announced a new advisory board for the company. The July 12, 2016 announcement comes barely a year after Slator covered Yappn’s board of directors and management reshuffle.

As we previously wrote, Yappn’s core business revolves around providing MT-powered translations of “short-burst, colloquial language” for social media, customer service, and e-commerce content through a proprietary set of algorithms.

So now, Yappn is adding three heavyweights to its board of advisors: Alexander Ince-Cushman, Rick Moore, and Gary Lawrence.

While Yappn still has virtually zero revenues and keeps posting losses, it is worth keeping a close eye on the company. Adding advisors with these kinds of connections indicates there is something big going on behind the scenes.

Billionaire Leon Cooperman double-dipped on Lionbridge and increased his position in the Nasdaq-listed LSP. In October 2015, Slator covered the hedge-fund manager’s first foray into the stock, when he acquired a 7.1% share in the company. Cooperman struck when Lionbridge’s stock fell below the USD-4 mark, buying more than five million shares at USD 3.93 per share and building out his stake in the company to 8.1%.

An outspoken activist investor like Cooperman is not going to sit quietly on his stake and will likely exert pressure on management to deliver returns.

Bloomberg lit up the wires in the printing world when it reported, on July 11, 2016, that the venerable Xerox was in talks to acquire RR Donnelley. As we covered previously, Chicago-based RR Donnelley runs a USD-81.5m language services business called RR Donnelley Language Solutions. The company is also in the process of breaking itself up into three separate units, which will list on the stock market.

According to Bloomberg, “Xerox and RR Donnelley have both seen opportunity in pursuing a merger, one of the people familiar with the matter said, after HP and Computer Sciences Corp.’s market valuations climbed following their announcement of a spin-merger in May.”

A June 14, 2016 article in the Wall Street Journal said Xerox’s board reviewed the proposal but decided against it.