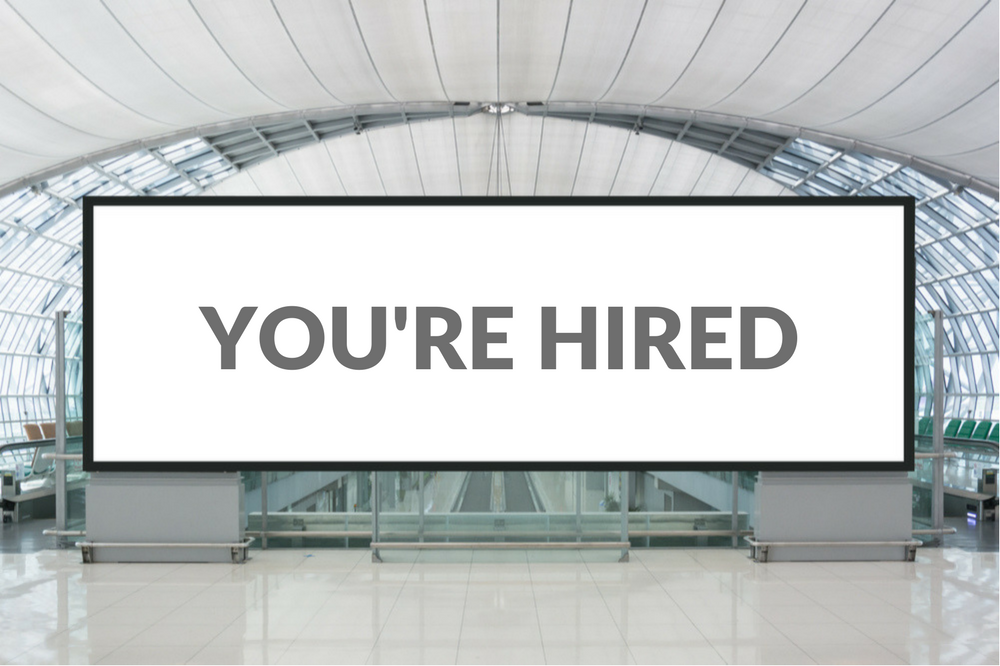 Five language services industry veterans are pursuing new career paths, bringing with them a wealth of experience to their respective organizations and to an industry they described themselves as “in a state of flux.”

These senior professionals also see the industry as fast-paced and dynamic, with many possibilities for growth and innovation.

Argos Multilingual’s new VP for Global Sales has a passion for languages and has held many roles in localization throughout her career. But one thing that still excites her about the day-to-day challenges in the industry is partnering directly with clients.

“Relationships are really key in any business development,” says Victoria Killmar, who joined Argos in May. She directly reports to Gerry Lynch, CSO. “While LinkedIn and conferences are quite good for lead generation, you need to truly understand what your customer needs first.”

Killmar says that understanding a buyer’s environment is important. “Most buyers will tell you that they are bombarded daily with cold calls and emails. You can’t sell if you don’t understand their current environment first,” she explains. “It is so important to take a step back and explain your services and your value-add. Empowering the buyer and building a partnership goes a long way.”

In joining Argos, she says she was impressed by the company’s quality of work, responsiveness, and reliability. Founded in 1996, the company has since grown into a full service language service provider (LSP) headquartered in Krakow, Poland.

“I joined a team of engaged, energized, and tenured employees who are truly invested in the success and growth of the company. I’m excited to contribute to their continued growth with my new role,” Killmar says.

He was born in California, but was raised in Normandy, France. He lived in Berlin, but now he is home again in the United States. He is bilingual (French-English) and has three passports: French, US and Swiss.

Thomas Edwards, The Language Group’s (TLG) new Senior Vice President and General Manager, have also made the rounds in the language services industry, starting with the California-based International Language Engineering (ILE), which he joined after he graduated from the University of California at Berkeley in the early 1990s.

He has worked for various LSPs, including Elanex, SDL, and Lionbridge. “I am proud that many of the staff members I have hired and trained are today’s leaders in prominent companies in both sales and operations. That is the highlight of my career,” he says.

At TLG, he reports to CEO and Co-Founder Giovanni Donatelli. The company is a member of the Association of Language Companies (ALC) and specializes in interpreting and localization for regulated industries.

“I have known Giovanni (Gio) for years and I have been very impressed with the agile workflow process he has created for on-site interpreting and localization projects,” he shares. “As general manager, I have the opportunity to work closely with Gio as well as with the TLG team and the other directors of TLG to grow the company and expand into new verticals. The goal ultimately is to become a top 10 language services provider.”

Asked for his perspective on the industry, he says he sees more customers gravitating to companies small enough to provide a caring customer experience, but also large enough to have access to the latest translation and productivity tools and technology.

“The growth will be in the “middle-class” LSPs, while the small and large companies get distracted with merger and acquisitions as the sole mean to show growth,” he observes, adding that the consolidation of the language industry is fast and has been for several years now.

“On the one hand, it is a great opportunity for larger companies to increase niche competencies and grow market share without having to actually do the hard work of selling and acquiring new customers,” he says.

He also points out that “customers are getting tired of the constant changes and are seeking stable language providers that are not focused on having their balance sheets look good only for investors, with artificial growth, and no innovation.”

When Kirsty Lawrie joined Welocalize as Business Development Director in June 2017, she says she was excited about the technological advancements that allow the company to provide a full end-to-end localization solution for clients.

“I am incredibly excited about the role as Welocalize really do live up to our tagline of ‘doing things differently,’” she says.

Prior to joining Welocalize, Lawrie had worked for a niche LSP and a large corporate LSP, and she says the experience has enabled her to delve into certain verticals and understand the needs of clients in the technology and oil and gas sectors.

Though she has experience working in other industries in various capacities in the area of sales as well, she says in the years that she was out of the language service business, she has seen how fast-paced and dynamic the industry has become.

“There is a real move towards digital and SEO marketing. I believe global businesses have now realized that they need to be communicating in a multilingual manner on all types of media – web and mobile apps,” she says. “I have also noticed a push towards MT, which, given the advancements in technology, is proving to be a smart solution for so many.”

The opportunity to work with a company that has the same drive and ambition that matches his own is what brought Darren O’Reilly to Welocalize.


This language services industry veteran started working at Welocalize in June 2017 as the company’s new Business Development Director. His focus region is Europe and the Financial Services (FSI) vertical.

“I have been working within this vertical for the past five years,” he says.

From his vantage point, the localization industry is ever changing, but the two major focus points that he sees are data security and developments in machine translation.

At Welocalize, he hopes to help deliver customer satisfaction by tapping into the team’s potential to achieve great things.

“Welocalize is underpinned by the foundations of our Four Pillars focus —  customer service, teamwork, innovation, and quality,” he says.

After working overseas for years, Chiara Conte is finally home in Italy as the newly appointed Localization Division Manager of WordPower S.r.l.

“I am finally going local with a very inspiring team all ready for new challenges,” she says.

Conte directly reports to the CTO and the CEO, whom she says she has met 10 years ago along her previous professional path. She manages a team of five linguists.

“I honestly would like to see responsible and great translators and teams more rewarded for all their efforts. Without them there would be no such industry indeed,” she says. However, she sees the market of so-called linguists or project managers (PMs) as too big and not selective enough. “The access to self-broadcasting sites or platforms is too vast, but skills are not enough cross-checked,” she explains.

Conte is excited about technology — new tools, new features, and new workflows. She observes that clients and big LSPs now own varied platforms and systems and the key to being competitive is to ensure linguists are on top of these different worlds.

In her view, there is no need to mention that MT and MT post-editing are now solid realities that will keep playing a big role, especially for new players in the industry.

“Gaming is more and more in touch with the localization world rather than only with marketing or specialized teams of end clients,” she adds. It’s the same for subtitling of world-renowned TV series. The entertainment world is definitely approaching the localization world and it will be more engaging for teams to be part of this revolution.”