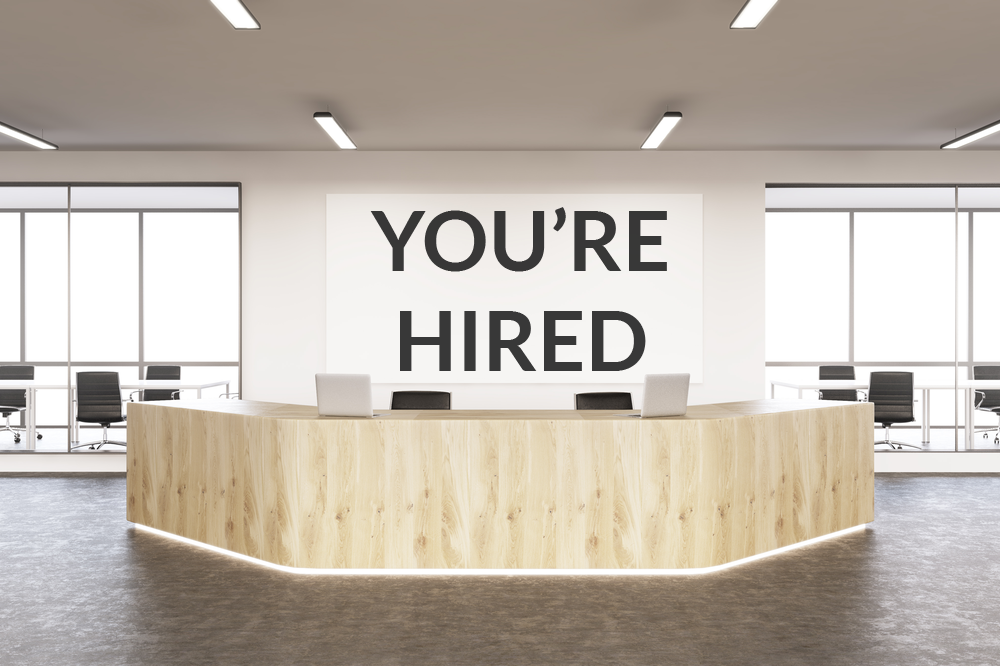 Olga Blasco describes herself as “a professional nomad.”

The new interim Chief Operating Officer of Aglatech14, an Italy-based LSP in the technical, medical, and scientific verticals Blasco said she usually divides her time between consultancy engagements within the industry, typically in Dublin and Istanbul. For her role in Aglatech14, however, she will be based in Milan, and will report to Giacomo Grassi, the CEO.

Indeed, Blasco said took the role “to support Grassi in his two top priorities: bringing the company to the next phase and developing his succession plan.”

Slator was informed of Aglatech14’s succession plan via email this November 2018. According to an attached press release, the company “is now ready to move to the next phase…[and] at the same time, requires a succession plan to be completed within the next three years.”

As for her role in the plan, Blasco said “within three years a new CEO will be appointed and there is a strong possibility that I support the new CEO for his/her initial period in order to ensure a smooth transition.”

“I have been advising Giacomo already for the last two years in growth strategy,” she said, “And the company has doubled in size.” She explained she saw Aglatech14’s potential as a leader in patent translations in Italy, and that it can effectively go after other regulated industries after building “the right foundations… to diversify and scale.” She also mentioned there was opportunity for growth in the form of acquisitions, and that “Aglatech14 is making all the right investments in talent and technology to make real industry traction where others are slow or reluctant to embrace necessary change.”

Blasco said she “decided to choose great projects with great people that play on my strengths and allow me to enjoy flexibility and diversity. Aglatech14 is one of these projects.”

She explained that she had been in the translation industry for over 20 years, and her “natural habitat is rapid growth and M&A, having held senior leadership positions in Lionbridge and Welocalize with a mandate to enable profitable scale.”

“In addition to my commitment to Aglatech14 I will retain all my growth strategy and M&A consultancy engagements in the industry, as well as my social entrepreneurship work as Co-Founder of JANA,” Blasco added.

Emily Billings started as the new Business Development Director at Global Lingo, a London-based LSP, in September 2018. “The Global Lingo team has been so welcoming of me and I’m very happy to have joined their vibrant team!” she said via email interview.

Billings studied German at the University of Wisconsin–Madison and received her degree in translation studies from the University of Chicago. She first worked as a German translator but found herself craving more direct client interaction. “After a long debate, I finally took the plunge and switched to business development about three years ago,” she said. “I have really enjoyed working directly with clients and being able to share my unique insights and solutions from my experience on the production side.”

In her new role, Billings’ job is “to help expand Global Lingo’s growing presence in the US with a focus in the Chicago area.” She is based at NAM headquarters in Chicago, reporting to Jonny Bates, the company’s Director of Sales, North America.

Asked how her career has led her to Global Lingo specifically, she said “I like that Global Lingo is a one-stop-shop for all things related to language services.” She also noted that the company had been growing steadily every year, listed among the top 30 LSPs in Northern Europe, and was a “runner-up for Best Employers Localization Awards in employee well-being.”

Since Global Lingo offers localization, transcription, and multilingual minute taking services, among others, Billings saw adaptation to technology as one of the company’s main challenges: “With machine translation and automatic voice recognition (AVR) rapidly improving, we have to adapt our services to meet the demand of our customers while providing value in other ways.”

“I like to emphasize that while Global Lingo keeps up with the latest technology, we also find it vital to utilize humans in the post-editing process, to provide personal customer support, and flexibility,” she added. “This is something technology will never be able to replace.”

Michela Simonelli, ONCALL Interpreters’ new Operations Manager – Translation, hails from “very small, yet beautiful” Palinuro, south of Italy. She moved to the UK over a decade ago to pursue a Master’s degree specializing in Audiovisual Translation at Roehampton University.

Starting as a project manager, Simonelli has been in the language services market for nearly ten years, the last seven of which she spent at Donnelley Language Solutions (now SDL), where she was focused on “highly regulated markets such as Finance and Life Sciences, working mainly as Team Leader and liaising with high profile clients.” She credits a lot of “terrific people and wonderful mentors” along the way.

She started her new role at ONCALL in October 2018, heading the translation department of the company globally. “We have translation teams in Melbourne, Buenos Aires, and London,” she said. Simonelli herself is based in the company’s London office and reports to Chris Ngo, Operations Director, based in Melbourne, Australia.

Asked what attracted her to joining ONCALL, Simonelli said “from my initial conversations with the Director, Chris, I could see that the vision of the company was to grow and invest in this department so as to align with our clients’ requirements and with the advances in technology within the sector. I was excited at the idea of joining the team at a time of transformation and growth and of being a part of the change.”

She added that “keeping abreast of the ever changing translation field is definitely the main challenge, particularly with the MT developments and digital demand in the last year.” She said that with ONCALL building its reputation in all aspects of the interpreting offering, “my objective will be to ensure that we achieve the goal of making our mark as a language service provider in the wider sense.”

Graham Ross spent 25 years in Global Sales and Marketing within the electronics industry before moving into language services by joining New York-based Transatlantic Translations (TTG) as Business Development Manager in January 2014. “If my previous career taught me anything, it was that if you did not respond quickly to industry technical advancements, you risk losing significant market share—both here and abroad,” he said. “In keeping my eye on the fast progression of MT, I ran across an article on Aaron Alder and his beliefs in the significance of MT to the language industry.”

After reaching out, talking, and meeting with Alder several times, Ross joined him as Director of Business Development at Metafraze, starting August 2018.

Metafraze is a subsidiary of Alder’s generalist LSP, Utah-based Same Day Translations. Ross explained that Alder saw early on “the significant benefits machine translation (MT) could bring to global business in the reduction of both cost and turnaround times.” And so he created Metafraze, a separate LSP focused primarily on Machine Translation Post-Editing (MTPE).

As Metafraze’s new Director of Business Development, Ross said his role “has two simultaneous tracks: …to educate prospects that MTPE can actually produce human-quality translations and… to establish Metafraze as a significant player in machine translation.”

Asked what he expects to face in his new role, Ross explained that aside from educating prospects about MTPE, another challenge was “working with language industry leaders in support of the creation of quality machine translation for Chinese, Japanese and Korean.”

Coming from a diverse industry and geographical background, James Kent is the new Chief Financial Officer for CyraCom Language Solutions as of September 2018. Kent graduated from Galway-Mayo Institute of Technology in Ireland with a National Diploma in Accounting and Finance, and he is also a Certified Treasury Professional. His education and experience in management accounting is further supplemented by “multiple finance positions of increasing seniority at Cannondale Bicycle Corporation, Clayton Services, and most recently at Health Care Navigator.”

As CFO, Kent works out of Phoenix, Arizona, and reports to Chairman and CEO Jeremy Woan. “Aside from my typical responsibilities in finance, treasury management, and financial reporting, I believe in partnering with my peers to achieve our organizational goals,” he noted. “Furthermore, I enjoy looking for opportunities to automate or remove processes that do not add value.”

He said CyraCom has an excellent reputation and he was excited to join a growing company, adding that “he felt very welcomed by the executive management team during the interview process, which made my decision a lot easier.”

Asked about the challenges he expects to face in his new role, he said it could be encapsulated in one word: diversification. He said the company is already the leading interpretation provider to healthcare organizations, “however, CyraCom is looking to continue expanding into other verticals, such as insurance, financial services, 9-1-1, and government, etc. to broaden its client base.”