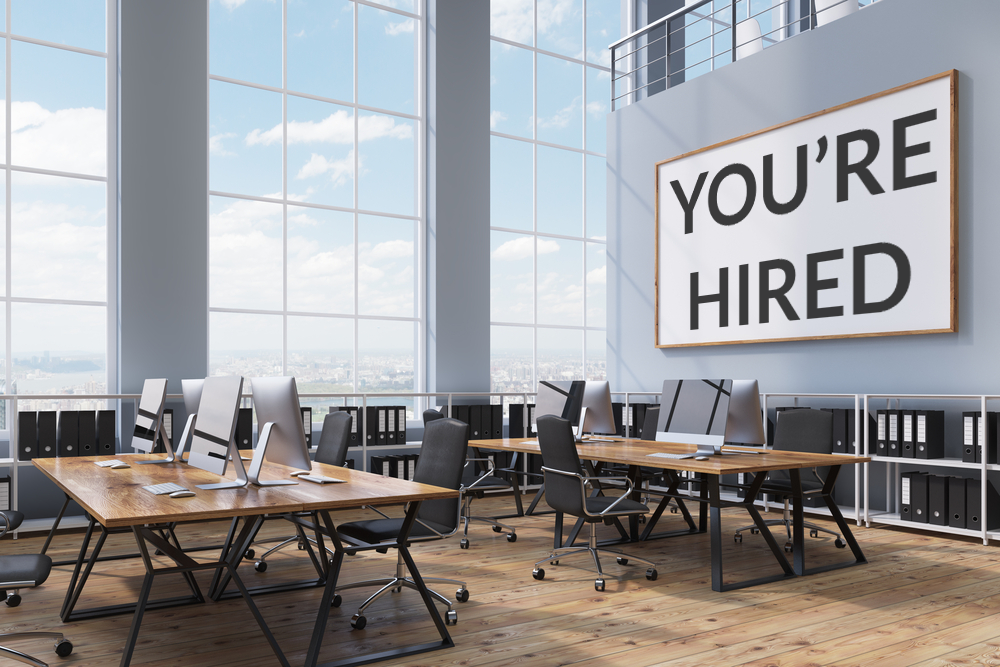 Spain-based Betranslated hired Frédéric Spie, an industry outsider, as Global Business Development (BD) Manager in the third quarter of 2018. “After years of experience in foreign trade, most of them in the street furniture, playground, and outdoor fitness industry, I decided to move to a different sector following [Betranslated CEO] Michael Bastin’s proposal,” Spie said.

Spie, who is fluent in Spanish and French, is based in Spain, “where I have been living for many years — half my life now after being born in France. I own both nationalities.” He reports to CEO Bastin.

“I am not a translator by training, but my general knowledge, my [being] a frequent traveller and a big reader greatly facilitates my adaptation. The main challenge for me is to quickly get my competence recognized by translators under my authority,” he said. As for his BD role, Spie said he plans to further develop the French- and Spanish-speaking markets.

On industry trends, he said that although advances in technology and consolidation are noteworthy, he is “far from worrying about it.” Spie explained, “Nothing can ever replace the fine judgement of a human translator. It is a question of making it clear to the various companies likely to use our services that [even as technology advances] if one of their documents to be translated is important, its translation deserves and needs to be performed by a human — a qualified and experienced translator.”

Meanwhile, he said the ongoing industry consolidation “gives a traditional agency like Betranslated its place” as a company focused on the quality of its translations and the relationships between the people working together on any given project.

Before 2018 came to a close, Slovenia-based Alamma promoted Barbara Hood to Managing Director. Working out of Ljubljana, Slovenia, Hood oversees a team of four Project Managers and manages new and ongoing client relationships.

“Although Alamma was founded over 15 years ago, it has remained a small and independent company, where the relationships between its employees have always been more familial than strictly business-like. I see this as one of its biggest advantages,” Hood said.

She added, “People at Alamma inspire me. I am convinced that if you create a good team you can achieve anything.”

With her new top management role, Hood understands that she needs to take note of emerging technologies in the language services industry and be “willing to respond and adapt to them.” She said translators at Alamma use computer-assisted translation (CAT) tools and other similar technology on a daily basis, but make sure they do not become overly reliant.

“I do not believe that machine translation will put us out of work any time soon, as it is simply unable to capture the intricacies of human expression and produce results that would rival those of skilled translators,” Hood concluded.

Technica Translations, headquartered in Tallinn, Estonia, started 2019 with a new Vendor Manager in Karmela Molodok. Molodok works out of company headquarters and reports to the company CEO.

Before working in the language industry, Molodok had a career in education and became a drama teacher. She also worked as a kids camp instructor and group leader in England and France before heading back home to Estonia. Eventually, she became a Project Manager (PM) at a translation agency. Molodok also pursued fitness as a hobby and is currently a qualified Les Mills BodyBalance instructor.

As Vendor Manager at Technica, all her responsibilities revolve around translators: “searching and recruiting new linguists, testing, helping PMs find available resources, managing invoices, handling the database, and making sure all documentation is up to date.”

Molodok said she joined Technica after having worked for many years as a PM, because she needed a change. “I felt that I had so many ideas and no chance to bring them to life. After working 11 years in this industry, I have enough courage to actually change something.”

As for the challenge most relevant to her role, in the context of the Baltic languages, “the most critical issue is how to find good linguists for an acceptable fee. Baltic countries are not that big and the resources are really limited. Sometimes, it seems that a good translator’s name is more top secret than your client’s name,” Molodok said.

She added that, most of the time, translators work for several different providers as the talent pool is quite small — so much so that it becomes a challenge to convince them to prioritize Technica’s projects over others.

She also noted how the current pace of development in machine translation has affected the skill sets of the current pool of linguists. “Unfortunately, there are hardly any trainings for post-editors. Translators are not often interested in post-editing jobs and there are only a few trained post-editors,” she said, adding, “If usage of MT keeps growing, and it probably will, we will face a rather serious issue in this region.”

Anna Gajzler welcomed the new year with a new job as Business Development Manager at Summa Linguae. In her new role, Gajzler said her focus is “identifying new markets where the company’s suite of services can offer value.” She works out of company HQ in Krakow, Poland, and reports to the CEO.

Gajzler began her industry career in 2007 with a sales role at Argos Multilingual. She stayed on for seven years before her “curiosity started to revolve around regulated markets such as Life Sciences.”

“I discovered that understanding the pressure of increasing scrutiny these organizations need to operate under in an ever-changing environment will lead to many business conversations,” she explained.

In 2015, she decided to try her hand at recruitment with Lion People, a localization niche recruitment agency. “This journey took me three years and only strengthened my belief that the most important element of business success is trust and integrity,” she said.

Gajzler said after her stint in recruitment, she decided to go back to a language technology company. “I was looking for an organization that is, on one hand, still on a steep growth curve and, at the same time, has been in the business for a considerable amount of time,” she said; and Summa Linguae met her criteria.

While the effect of disruptive AI technologies is noteworthy, she said, “what is very specific for the localization market is that, recently, we’ve seen lots of M&A activity and I believe this will be one of the main drivers in the following years.”