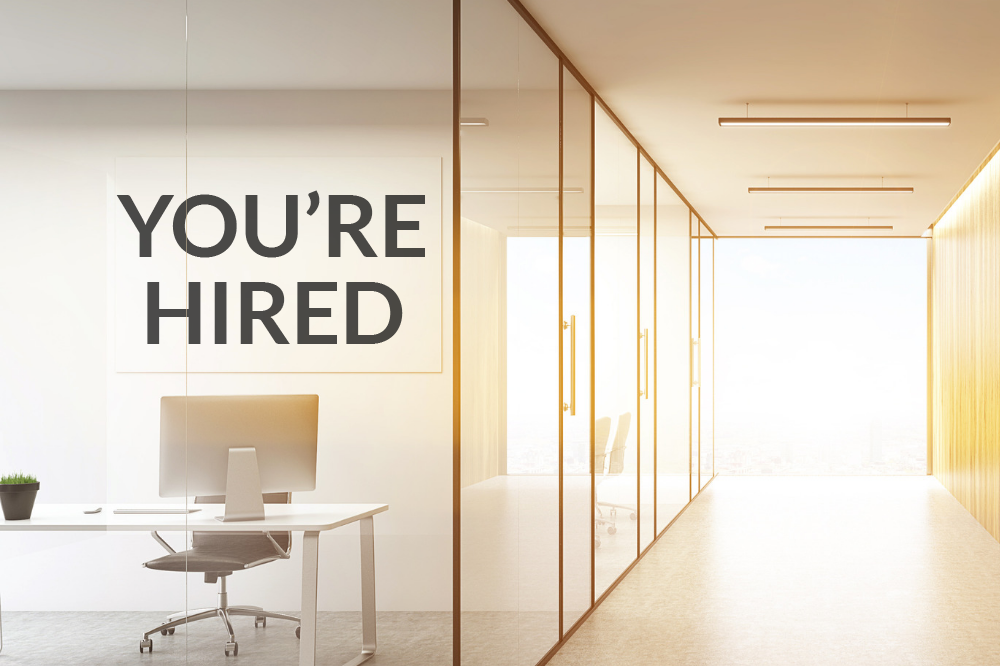 The creative task of translation and localization should not be neglected in favor of technology. “Making the subtleties of language and emotion of a spoken or sung performance carry across to whatever language […] those creative elements are not easily replicated by AI, just yet,” said former Disney and Paramount executive Chris Carey, who is now Chief Revenue Officer and Managing Director for The Americas at BTI Studios.

Carey’s first day at the BTI home base in Burbank, Los Angeles was March 11, 2019 and he reports to CEO Shaun Gregory.

“I had spent quite a few years in the post-production and worldwide technical operations industry at Disney Studios, Technicolor, and Paramount Pictures; and then, when I met with  BTI Studios CEO Shaun Gregory, I immediately felt a great chemistry.”

Prior to BTI, Carey spent almost seven years at Verizon, his last position being CRO and Head of Strategy for the American telco giant’s Digital Media Services business unit.

Carey described his CRO role as “more than just Sales. It is ensuring that we are performing everything from new customer acquisition and account management all the way through service delivery, innovation, and customer satisfaction, on the global stage. When we do all these things well, then revenue and growth is the result.”

Among his first tasks is “aligning our global offices towards a common customer-centric service model.” He added, “I will care for the general management of our offices in the Americas where we expect significant growth in the coming months and years.”

According to Carey, the US Market remains, by far, the largest for BTI. “However, there is great content being produced and consumed in every major market; certainly Mexico, Brazil, Argentina are among them,” he said, adding that it was critical to grow capacity to keep up with demand.

As for the tech, Carey said, “AI is just at the beginning of transforming everything we do,” helping automate tasks from the most basic translation to QC functions. “And from there, we will see!”

Keane told Slator his is a new role “driven by the explosion in the speech technology and AI markets.” A company statement announced that Keane is “responsible for structuring strategic transactions for AppTek, including partnerships, joint ventures and acquisitions.”

Asked if they were looking at tech-only companies or if service providers were also on the radar, Keane replied that they are “in discussions with a variety of companies, including cloud providers, artificial intelligence and machine learning companies, and other tech product and service companies that either have speech technology or employ speech technology in their products or services.”

When asked to expand on which particular areas of technology could, potentially, be of interest for acquisitions, he simply said that although AppTek is “the largest independent speech technology company in terms of the number and quality of our speech scientists and engineers […] there are always opportunities to add technology expertise”; and that “these opportunities could lead to either acquisitions or strategic partnerships.”

Keane reports to CEO Mudar Yaghi and will also “be working closely on strategic matters” with CFO Mike Rhodes, Co-founder and Board Member Mohammad Shihadah, and CRO Mike Veronis.

He said the high volume of activity they managed “required us to formalize our roles,” adding that CEO Yaghi “is focused on managing our existing key customer relationships and technology roadmap, along with out CTO. I am managing business partnerships and strategic corporate initiatives; and Mike Veronis is focused on organic growth, including both commercial and federal government opportunities.”

Keane had spent over 30 years working on strategic transactions as both investment banker and senior tech executive. He served as a managing director at Salomon Smith Barney, Citigroup, and Morgan Stanley, and founded two boutique investment banks. As EVP of Corporate Development at Aether Systems, he consummated over a dozen acquisitions, JVs, and partnerships. Keane has an AB in Math and History from Cornell and an MBA from Harvard Business School.

Keane told Slator that, for him, what stands out in the language services and technology market is the “incredible demand and value add for the deployment of speech technology, artificial intelligence, and natural language understanding in many businesses. The most valuable companies in the world — Amazon, Google, Microsoft, Facebook — are leading the way in deploying speech applications, but every company should evaluate how to incorporate this technology in their business model.”

Holland-based content and migration provider Xilio appointed Roger Vasquez Business Development Manager on January 14, 2019. Vasquez joined the company’s new sales department for the translation and localization industry that was set up in October 2018.

Vasquez reports to Sales Director Mathan Sivaloganathan and is based in Costa Rica. He is responsible for the North and South American (NASA) market. Xillio’s sales teams are divided into two geographical areas, according to Vasquez, with him handling NASA and Lukasz Kisiel, EMEA (Europe, the Middle East, and Africa).

Before joining Xillio, Vasquez spent a year at Day Translations. “In a way, I have been in the languages industry since I started my career. I have lived in various places where I have been required to speak a different language besides my mother tongue (Spanish).”

He said coming from a company that focuses on “human-powered translations,” means not having had the chance to work much with NMT or even MT. It is all a question of priorities, say, having “a much more efficient time to market than accuracy,” and it “really depends on the industry vertical and the client, as [it] varies from e-commerce to healthcare to a law firm.”

Vasquez regards the gaming industry as being among the most promising markets for gaining new clients. However, he said, “speaking to colleagues that have dealt with this industry, I have learned that they are [still] doing things in a more old-fashioned way,” despite having a lot of text that needs to be translated into multiple languages.

Another addition to the translation and localization sales unit at Xillio is Łukasz Kisiel, who also started work on January 14, 2019 and reports to Sales Director Mathan Sivaloganathan. He is based in Warsaw, Poland.

Prior to Xillio, Kisiel worked for a translation productivity (CAT) tool reseller in Poland, where he provided training and support to language service providers (LSPs) and freelance translators. “I was responsible mainly for supporting LSPs with any technical challenges they came across during the translation process,” said Kisiel; adding that he found the main challenge of LSPs was “some reluctance to change.”

Having also worked in real estate and fintech, he sees business development as similar across industries: “It is all about addressing the client’s needs and helping them solve business problems.”

As for the language industry, Kisiel said, “from what I have learned, the main challenges are time to market, cost efficiency, and adapting to new technologies.”

TransPerfect Connect, the company’s call center division, named 25-year BPO veteran Steven Cheeseman VP of Operations back in November 2018. He reports to CRO Kevin Obarski and CEO and President Phil Shawe, and is based at TransPerfect Connect’s home base in Tempe, Arizona.

Cheeseman told Slator he is responsible for all contact center operations servicing OPI and BPO clients, which includes recruiting, training, WFM, QA, internal and remote resources, and customer service. “We have a team of over 600 professionals and facilities in Tempe, Arizona and San Jose, Costa Rica,” he added.

He also works closely with Julien Didier, VP of Technology, to maximize his division’s use of AI. “Custom NMT models already show great promise for our multilingual email and chat support, and we see NMT and AI at large as great tools to augment and improve the current interpretation process — though we don’t anticipate it as a full replacement,” Cheeseman said.

He said TransPerfect Connect is one of the company’s fastest-growing divisions and his single biggest challenge is to scale the business even as he maintains or improves current service levels and decreases connection times.

Asked to comment on their top markets, Cheeseman said, “Much of the over-the-phone interpretation market in the United States is driven by the need for Spanish. However […] we are seeing demand increase in Europe and the Apac region.”

He noted how their website localization customers are “increasingly looking for a one-stop-shop solution that can also handle in-language calls or chat inquiries from their localized websites” to deliver a consistent user experience.

As for future tech trends, Cheeseman sees their customers “taking a much greater interest in our disaster recovery protocols and seeking a deeper understanding of how we are able to maintain virtually 100% uptime in our contact centers.”

Prior to joining the company Cheeseman served in director roles at BPO stalwarts Alorica and Stream Global Services.