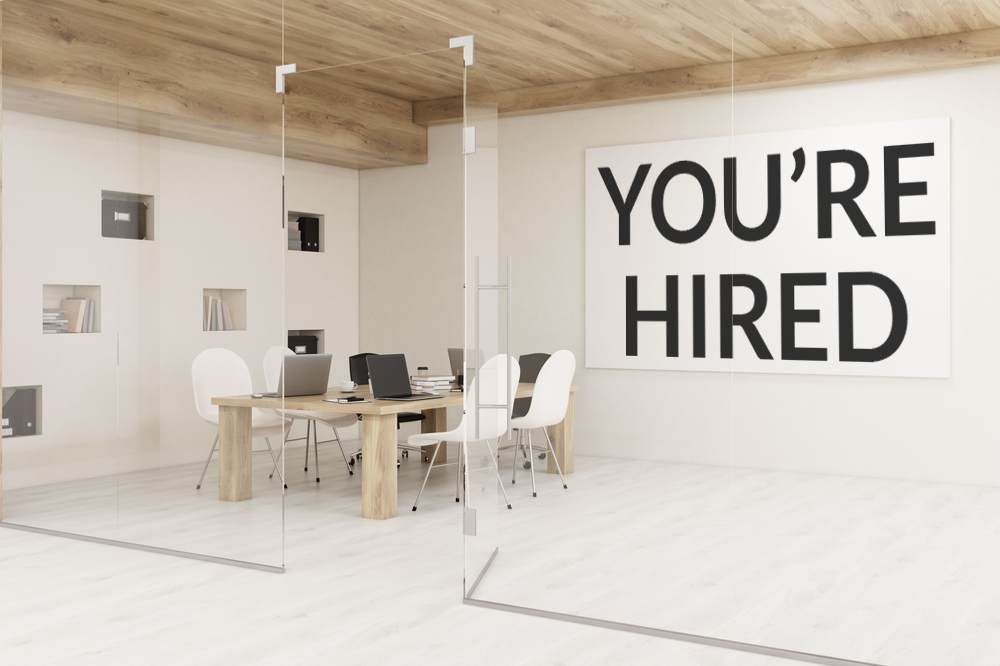 About six years ago, several of Russia’s bigger language service providers (LSPs) started diversifying into language training to cater to clients who, at times, demanded more training than translations — so said the leadership of St. Petersburg-based LSP Literra that, on February 25, 2019, hired its first ever Academic Director, Ilya Ivanov.

Ivanov reports to Managing Director Ilya Mishchenko and works out of company headquarters. As Academic Director, Ivanov said he will manage two project managers and possibly expand the team to include sales staff in the near future.

“First, I am planning to look at the company’s client base to identify leads and find ways we can serve them better than the competition,” he said. Ivanov’s focus alongside promoting the company’s products is to “develop the structure of the department and streamline project execution.”

“Most companies still prefer a classic form of education, but we can see the increasing tendency to combine face-to-face and online components,” Ivanov added.

He said they use Literra’s TMS for training projects as well and, “for the projects themselves, we use some online training tools like McMIllan English Campus and some others.”

The sectors that give Literra its biggest demand for corporate language training are engineering, IT, pharmaceuticals, and oil and gas. Most clients are Russian and the demand for English is predominant. According to Ivanov, “English is playing the leading role in all sectors and the use of other languages depends on a company’s country of origin.”

Ivanov graduated from the St. Petersburg State University Philology Department, where he got his master’s degree. He majored in English with Spanish as his second foreign language. Ivanov began his career as a translator and interpreter, and later switched to foreign language learning. In the four years prior to joining Literra, he worked as General Manager at an English school, SkillSet, where he gained experience in sales, marketing, developing study plans, and people management.

Byword Language Services rang in 2019 with a new Managing Director in Richard Loyer. Based at the Byword office in Central London, Loyer said, “I’m the joint founder as well as MD, so technically I report to the board.”

Loyer previously founded Amesto Translations in the UK in January 2017 and experienced “some notable successes and growth,” before “the takeover by Semantix in April 2018 gave us more momentum and, of course, many more staff to deliver our services.”

“When Semantix decided to withdraw from the UK market in late 2018, it was the perfect time for my business partner and I to start Byword, bringing across the existing sales team into a completely new company,” he said.

Loyer worked in the pharmaceutical industry prior to joining language services via LanguageLine UK in 2003. Today, aside from the usual strategic, management, and financial overview his role entails, Loyer also takes “a very hands-on approach to sales, especially when responding to RFPs and larger contracts.”

Loyer said, “This is one of the few industries that has been around forever but still shows double-digit growth just about every year, so I feel very positive about the future.”

Also beginning 2019 at a new company was Gordana Antonijević, who stepped into her role as Head of Translation Unit at Slovenian LSP Veris. She reports to Director Tadej Dobravc Verbič and works from the company’s home base in Ljubljana.

Antonijević is responsible for a team of Project Managers and Language Experts and has a multifaceted remit that includes representing the company, preparing business plans and strategies for the unit, maintaining a good relationship with customers, and working on gaining new partners.

She said they employ “12 dedicated experts” and work “with an extensive network of external translators and language teachers” to handle work from Slovenian and European companies and institutions. “The company consists of two units, Translation and Education,” Antonijević said.

According to Antonijević, while technology has and always will be a big challenge, “the biggest challenge is to combine technology and the human side without losing the latter — how to balance these two no matter if we are talking about translators and new skills they need to develop, or our customers and our approach to them. We still try to keep the human part, as people are doing business with people.”

After graduating with a degree in Computer Science, Antonijević joined the language industry as a software tester and a software engineer “at the very beginning of localization in Slovenia” at a company called Skupina Atlantis. “I continued my career at its successor, (tech doc and software localization company) Iolar, where I […] moved to upper management and joined the Board of Directors as a Business Development Manager.” Antonijević also served as Elia Board Director for three years.

Berlin-based Milengo appointed Liliana Henriques Head of Client Services back in December. Based at company headquarters in Berlin, she reports to Sales Director Deepan Patel.

Henriques told Slator hers is a dual role in that she functions as Team Lead and Account Manager. “As Team Lead, I coach and develop Client Services Managers. As Account Manager, I develop partnerships through the continuous delivery of value,” she said, adding that Milengo’s strong collaboration culture motivated her to come on board.

Prior to Milengo, the 10-year language industry veteran worked for Telelingua Deutschland and SDL and also spent time as a freelance translator. She noted how “the exponential development and interest in MT is reshaping our industry and impacting the way we do business on a daily basis.”