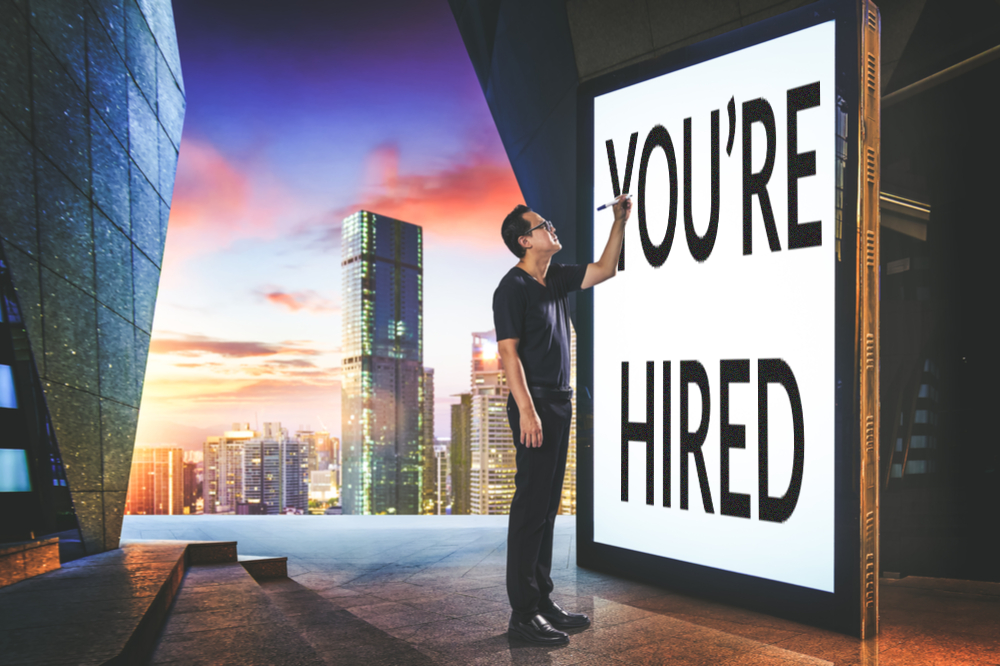 With over 30 years’ experience in the post-production and entertainment industries, Craig Pepe joined ZOO Digital as Executive Director of Sales for North America in August 2018.

“My role includes new business development, sales and establishing and maintaining relationships with key clients and colleagues throughout North America. I work closely with TV and movie content owners to help them reach audiences around the world,” he told Slator in an email interview.

Pepe is based in Los Angeles and lives ZOO’s El Segundo office, the company’s production facility which is home to over 150 team members – from project managers and coordinators to localization editors and dubbing directors.

He reports directly to Tony Ferkranus, VP of Sales, The Americas.

Pepe describes himself as a native Californian, raised in the central valley town of Modesto, home of George Lucas and Gallo Wines – two great influences while he was growing up.

“I moved to Hollywood in 1984 in pursuit of a music career, which didn’t pan out as envisioned – but that inadvertently led me to the entertainment and post-production industry,” he shared. “I worked in a film vault, was a videotape operator (in the 2” & 1” days – I’m showing my age here!) and eventually became the GM of post-production facilities in Los Angeles and San Francisco.”

In 1994, he started a captioning and subtitling company, servicing major studios, TV and cable networks, advertising agencies and DVD distributors for over 18 years.

“The biggest challenges I see are the shrinking windows for content release, not only meeting the tight requirements for digital distribution but also within the television and cable networks schedule – from editorial to air,” he added.

Also in August 2018, Elizabeth Senouci started at XTM International as Director of Business Development. She is based in Denver, Colorado and reports directly to XTM Sales Director Shamus Dermody.

Senouci is an industry veteran that had been a translator, editor, and QA editor working on French, German, and Swedish with companies like Crimson Life Sciences (now part of Transperfect) and Amplexor.

For her new role at XTM, Senouci said she is “the first point of contact” for clients, reaching out and discussing translation and localization management needs and determining the solution that suits them best. “I guide the customer through the sale and implementation of our TMS software,” she added.

“I wanted to join XTM because I was excited about the possibility of moving away from working at an LSP, which is where I’ve spent most of my localization career, to a software provider,” Senouci said, noting that her previous experience working for a software company also played a role in the decision.

She said she was “excited by the potential in TMS software in our industry,” as she witnessed firsthand how there was a common theme to the problems clients face. “Working with XTM was a way to marry my translation and software industry experience with the desire to help customers manage localization better and stop dealing with the common frustrations so many of them are facing,” she said.

She added that she really liked the people she had met from the company: “the whole XTM team is sharp (and just a little bit irreverent!)”

Asked about the industry’s challenges that are relevant to her new role, she said it was choice paralysis in terms of technological tools. “In French they use the expression “l’embarras du choix,” which I feel is apt; if too much choice is available, it becomes difficult to choose!” she said. However, she said she was also “impressed by the amount of independent research in our industry that exists to help clarify and enumerate the differences in language technology solutions.”

She said the independent research and information available helps users through the potential choice paralysis.

Starting October 2018, Juan Gil Fernandez Sanmamed was assigned to the post of Head of Consulting, Europe for Lingo24. Sanmamed is based in the company’s Edinburgh HQ and reports to CTO Dave Meikle.

Coming mainly from an IT industry background, Sanmamed said his experience “having lived and worked in Germany, Spain, France, England and Scotland [taught me] a thing or two about localization challenges.” His previous roles within 15 years of IT industry experience include CTO, Principal Architect, and Senior Consulting Manager.

For his role as Head of Consulting, Sanmamed’s focus for Lingo24 is growing its consultancy practice by differentiating themselves from competition. “We have the knowledge and skills needed to differentiate ourselves from the competition and build our credibility in a digitally disrupted market,” he said. “Our challenge will be to seize this opportunity. ”

Sanmamed said “digital transformation is still the key challenge” for localization, so one of the main hurdles he sees himself facing is the fact that “consulting firms need to keep upskilling and reskilling its consultants in order to provide an ever more tech-first view of localization solutions.” He is confident, however, that Lingo24 has “a very good mix of technical and localisation skills within the company.”

Allan Hall is Locaria’s new Director Of Business Development starting November 2018. He is based in Locaria’s London HQ, and reports to the founder of Locaria, Hannes Ben.

Hall leverages over 20 years of experience in localisation and multilingual content management companies like SDL, where he led sales teams, and was involved with “innovations for machine translation, business process outsourcing, content management, and technology convergence.”

Hall’s experience in the language services market is expected to complement Locaria’s management’s existing digital know-how. His main focus is communicating that the company is looking to engage with large-scale buyers seeking a new model of performance-driven localization.

“When I discovered their radical data-driven approach, built on their unique access to data from Google, Yandex, Baidu, and other online platforms, I knew they had something special,” Hall said about joining Locaria. “Their emergence from a digital marketing agency has created a proactive and ROI-focused culture that established LSPs struggle to recreate.”

Hall explained that the language service industry’s focus on efficiency and high-volume processes “opened a gap in the market where the customer experience has been in some ways overlooked in terms of truly localised, engaging content.”

“This shortfall in digital marketing performance, along with sub-optimal translation practices, has opened the door for Performance Linguistics,” he said. He added that Locaria is in a unique position to fill this gap, and that “was a driving factor for joining the Locaria team at this stage in my career.”