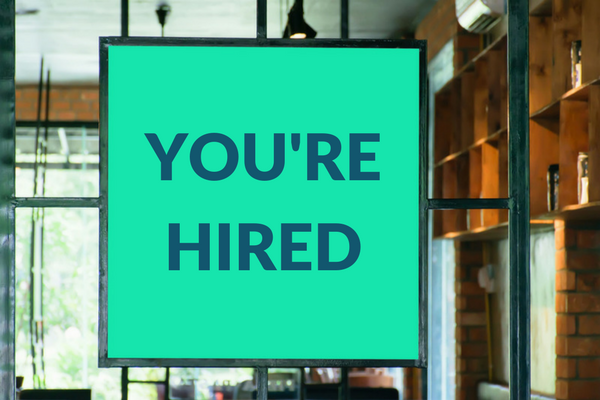 Media content localizer SDI Media has announced the promotion of Alberto Abisso as Executive Vice President of Europe in November 2017.

“One of my priorities is to build strong cross-cultural teams,” he told Slator in an email interview.

Abisso joined SDI in 2010 as Senior Vice President of European Operations tasked with managing and developing its global footprint and service offering across Europe.

“Our industry has been evolving at a very fast pace, especially over the last few years. With the popularity of streaming and over-the-top (OTT) platforms, and the demand for instant availability of content worldwide, SDI Media is faced with many new challenges,” he observed.

He said these challenges include the need for speedy execution of projects, technology-driven changes, increase in the volume of work, and changes to standards and quality.

In his new role, Abisso will be overseeing the development of the company’s global operations in the region. Europe is SDI’s biggest localization market with 23 offices and over 750 employees.

He said he travels across Europe but is predominantly based in Berlin. He reports directly to CEO Mark Howorth, who is based in SDI’s Los Angeles, California headquarters.

Prior to SDI, he held a number of management positions including managing director and vice president of operations at Greenfield Online, a company involved in online market research and comparison shopping portals, and as the European service manager at APC by Schneider Electric.

The enormous bandwidth of individual solutions needed to cover the various kinds of demand is a key challenge in selling language services, according to Alexander Rose, the newly appointed Head of Customer and Sales at Wieners+Wieners.

However, he sees a growing demand in general for language services “especially for high-quality transcreation and translation services with short turn-around-time in the marketing, life science, and IP sectors.”

Rose joined the German-based language service provider in 2017 from Welocalize where he was Director of Business Development from 2015 to 2017.

An industry veteran who has been in localization industry for the past 14 years, he also previously held sales management roles in thebigword, Across Systems, Lionbridge, and Euroscript.

Based in Wieners+Wieners headquarters in Ahrensburg and in its sub-office in Munich, he reports to Managing Director ​Kai-Dominik Weyel.

In his new role, he said he is tasked to “build the sales team and structure, define sales strategy, develop existing and winning new businesses, manage customer success —  or [providing an]  ‘easy to work with’ experience for the customer.”

She started working with localized products for the international marketing department of a software company in the mid-1990s. Since then, she has worked both on the client and vendor side in a variety of roles in the localization industry.

Mimi Moore, Anzu Global’s new Localization Account Manager, came from a military family that would move every three years in different states and countries while growing up.

“This vagabond life helped me to develop an appreciation for cultural and regional differences and languages. I think this upbringing definitely contributed to my career in localization where I work with people from all parts of the globe who speak so many different languages,” she told Slator in an email interview.

At Anzu, she works with new and existing clients on staffing placements and presenting candidates.

“Staffing is unique in our industry in that we have the opportunity to work with people twice: once, as a client to find candidates for their team, and again later, when they are seeking new opportunities as a candidate (or vice versa),” she said.

Based in Monterey, California, she reports to Anzu’s President, Mike Klinger.

She said her job is like having the best of all worlds. “I am able to continue to use my localization and sales experience while getting to do something new and learning about the recruiting and staffing side of the business,” she said.

The key challenge is that “with so many companies selling similar services, it is hard for customers to decide who to work with and often make their buying decision based on specialization and relationships.”

As a finance and marketing hub in Asia, Singapore is at the forefront of innovations —  blockchain, cryptocurrencies, fintech.

Language industry startup Into23 sees a lot of demand for cryptocurrency/blockchain translation and appointed Sonny Mohanty as Business Development Director who would bring in sales within the Asia-Pacific region.

Mohanty started her career in IT and finance in the telecom industry and various tech companies in the UK before she moved to Singapore to work in the fintech sector. She also co-founded BookingJini, a tech company that helps hotels increase their sales and revenue.

“My role is to bring in sales within APAC, with Singapore and Hong Kong as a first priority,” she said. Based in Singapore, she reports directly to CEO Richard Delanty.

“Price competition is a challenge,” she said. “Many agencies are competing on pure price per word.” Hence, her focus will be on tailored and fast turnaround solutions.