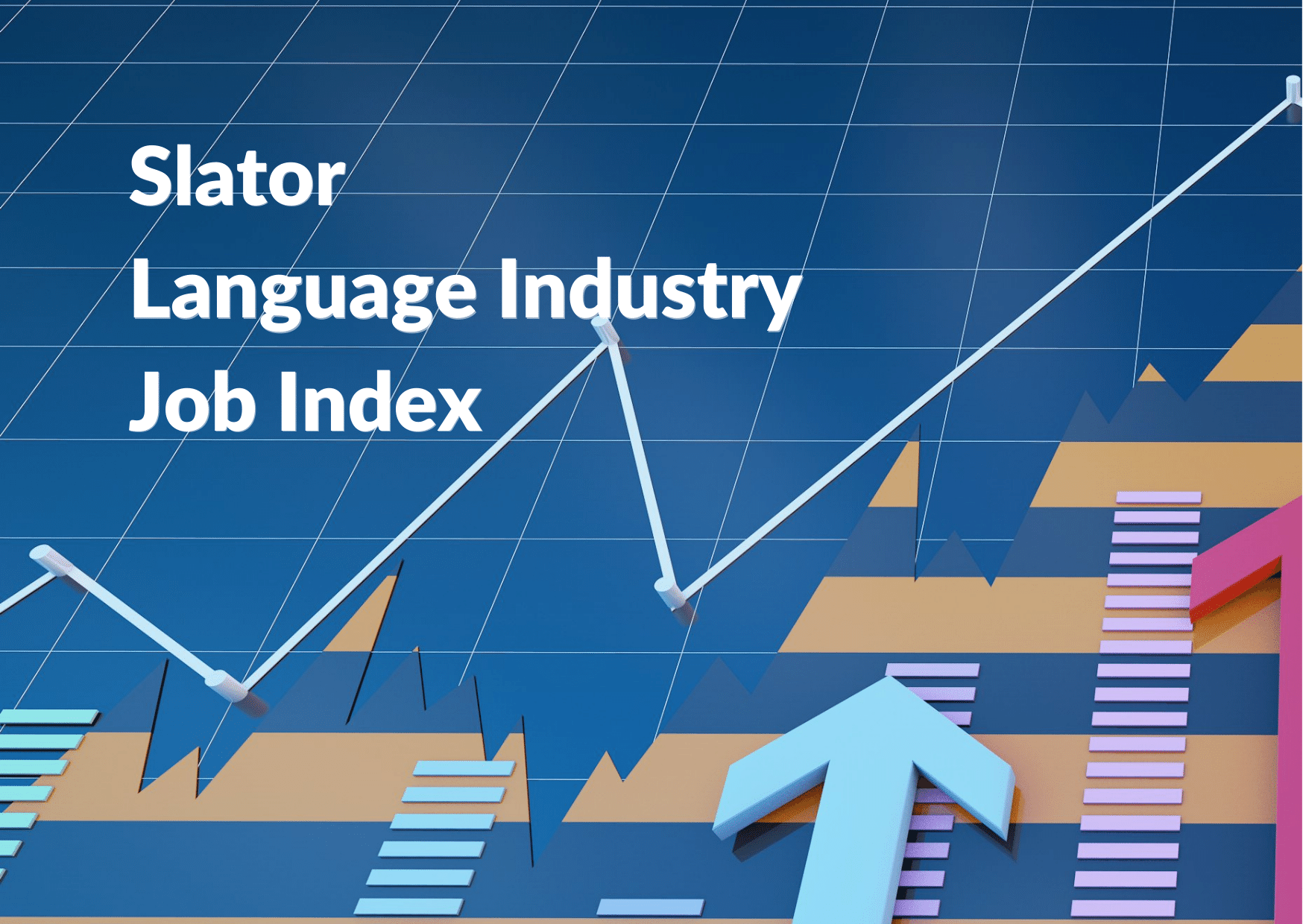 Hiring activity in the language industry continued its upward trajectory in November 2021. After a 3.8-point increase the month prior, in October 2021, the Slator Language Industry Job Index (LIJI) climbed by a similar amount, 3.4 points, in November.

The growth in the November 2021 figure is linked to an increase in job ads across many of the platforms monitored by Slator. Observational data related to activity across the language industry in the month of October 2021 indicate that the translation, localization, and interpreting hiring environment has remained buoyant.

Activity in the language industry is reflective of a wider economic recovery. Reuters reported in early October that the US economy had “now regained half of the jobs deficit it faced in December, compared with pre-pandemic employment levels.”

Meanwhile, the European Commission is forecasting GDP growth of 3.7% in 2021 among its Member States, along with an increase in momentum in the second half of 2021 and beyond.

A number of language service providers (LSPs) released financial results during the month of October. Among them were two of the five Super Agencies, US-headquartered TransPerfect and UK-listed RWS.

TransPerfect reported that their top-line hit USD 279m in Q3, with year-to-date revenues for the nine months ended September 30, 2021 standing at USD 777m. Its closest rival, RWS, reported that full-year revenue is expected to be in the region of USD 965m, with adjusted profit before tax likely to equal or exceed USD 150m.

Over at LocJobs, there were more than 20 new job postings in the month of October, as companies, including Travod, Acclaro, Alboum, CSOFT, and others added their open vacancies for roles spanning account management, vendor management, business development, and project management.