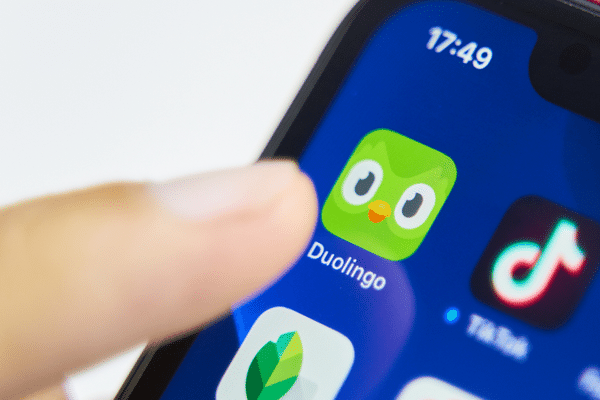 Duolingo, filed to go public on June 28, 2021. According to documents submitted to the US SEC, the language learning app expects to be listed on the Nasdaq as “DUOL.”

This move to IPO follows a year of growth for the edtech leader. Edtech including language apps were already gaining widespread traction before Covid; but demand exploded during lockdowns.

The company earns 73% of its top line from paid subscriptions to its language-learning app (Duolingo Plus); the rest come from ad revenues (17%) and from Duolingo English Test (10%), its certification exam.

While Slator has, historically, not covered language learning per se — unless part of a broader language service offering (e.g., Honyaku Center) — edtech use cases are increasingly cropping up in the localization sphere.

Speaking on the Data-for-AI panel at SlatorCon Remote in May, Casper Grathwohl, explained how datasets generated during the localization process are useful to edtech companies. Grathwohl, President of Oxford Languages at Oxford University Press, said, “Edtech uses AI to create a conversational experience, one that’s adaptive and personalized to a particular student. Our data can underpin a lot of that.”

One other thing: Duolingo’s early business model included translation services and it was once known as “the language-learning-and-translation app.” The company basically crowdsourced translations, serving clients such as CNN.

As Slator mentioned back in 2016, Duolingo pivoted away from translation after realizing the wide logistical range and extreme focus the service would entail — and, besides, Duolingo said, the goal was to build an edtech company.

Pittsburgh-based Duolingo was founded in 2011 by Luis von Ahn (of CAPTCHA / reCAPTCHA fame) and Severin Hacker. The duo met at Carnegie Mellon University when von Ahn was a professor and Hacker, his PhD student.

An interesting 2011 TEDx Talk before Duolingo launched shows a younger von Ahn explaining how the idea came to him and “my graduate student, Severin Hacker” — and how he wanted to “get a hundred million people translating the Web into every major language for free.”

That early business model has, of course, evolved. Users of the language-learning app today will be familiar with the following facts that occasionally pop up on the screen: Duolingo has about 40 million active users monthly. There are more people learning Irish on Duolingo than there are native speakers of Irish in the world. Courses are available in 40 languages. And, if you subscribe to Duolingo Plus, you are 4x more likely to finish the course.

Duolingo was last valued at USD 2.4bn in a November 2020 series H. How much will it raise when it IPOs? Slator will continue to monitor the company and provide updates as needed.