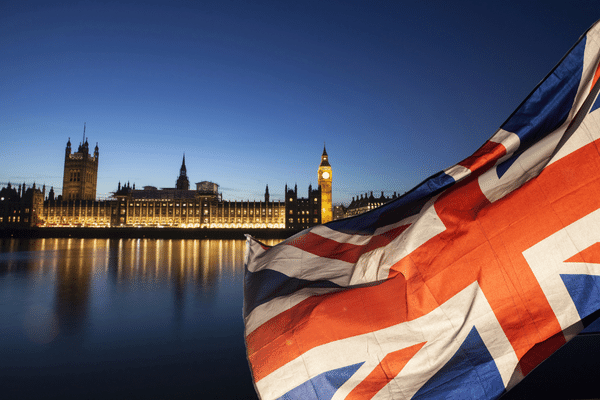 Researchers Emma Humphries (University of Nottingham) and Wendy Bennett (University of Cambridge) published a paper (download) in December 2022 highlighting how language policy in the UK tends to be “hidden in legislation predominantly related to other domains.”

Focusing on testing well-documented perceptions that the UK lacks a coherent language policy and that language is largely a matter of educational policy, the researchers analyzed 1,501 pieces of UK primary and secondary legislation from January 1918 to June 2021.

Out of the sample, 1,393 (92.8%) include indirect language mentions contained inside legislation related to other domains. This led the researchers to conclude that, “contrary to general perceptions, legislation relating to languages emanates from a wide range of Ministries and Departments […] It covers community languages, indigenous languages, and modern languages.”

“We also clearly see that whilst there is legislation concerning modern languages, there is far more relating to indigenous and community languages, dispelling another common belief that UK language policy primarily concerns modern language education,” the researchers said.

Indigenous vs English vs Modern Languages

By contrast, a 2014 Act emphasizes the use of English. To the researchers, this reinforces “a monolingual ideology that positions a monolingual society as practical and inclusive.”

No piece of primary legislation was found to include specific rules for community languages. When mentioned, the policies vaguely addressed “the provision of documents and information in languages other than English.” An example of this is the Electoral Administration Act of 2006.

When it comes to language as the basis for anti-discriminatory legislation, stipulations are found in certain domains, such as The Prisons and Young Offenders Institutions (Scotland) Rules of 1994 and the Private and Voluntary Health Care (England) Regulations of 2001.

However, language is not a protected characteristic in the UK.

It Matters How You Say It

Another impactful finding in the paper is actually linguistic: language legislation is frequently written in a way that conveys choice instead of a mandate.

The researchers cited as examples a legal provision for the translation of election information and school policy documents for parents, using modal verbs like “may” or including clauses in future tense like “information will be translated.”

Lack of uniformity in language policy might also be partially attributed to the fact that legislation is “written by civil servants and policymakers who are primarily specialists in other domains and who may not therefore appreciate the significance of the language dimension or have little or no training in preparing legislation relating to languages.”