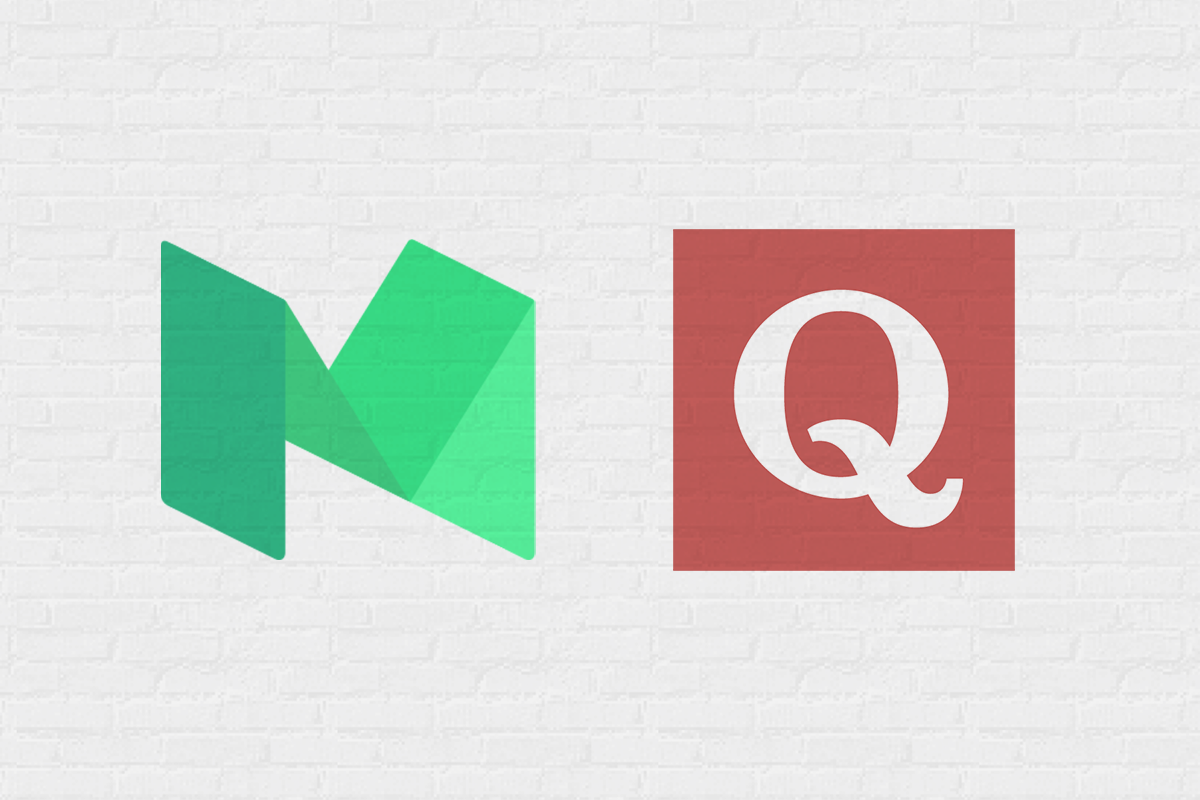 Wouldn’t it have been great to get your actual name or company name as a Twitter handle back in, say, 2007 instead of having to add some suffix or odd letter to it a few years later? Today, some wonder if online publishing platform Medium might one day rival Twitter in getting their message out. (Twitter does not think so, having refused to buy Medium in June 2016 for USD 500m).

So is 2016 for Medium the equivalent of 2007 for Twitter? What is clear is lots of handles are still up for grabs. The handles for TransPerfect, Lionbridge, RWS are all available. SDL secured theirs, Moravia has one, and Vistatec too. TransPerfect co-CEO Phil Shawe made sure to get his. Q&A site Quora, meanwhile, does not have handles and users are typically private individuals.

We wanted to know if and how the two sites are used by language service providers. The thing about Quora and Medium is, if you post more substantial answers or content that really try to (a) address a problem or (b) entertain, then maybe the community will forgive you occasionally slipping in a plug or two. Maybe.

Of the two, Quora is more popular. The Q&A website, launched six years ago by ex-Facebook CTO and VP of Engineering Adam D’Angelo and ex-Facebook Software Engineering Manager Charlie Cheever, was ranked 97 on Alexa at press time; Medium was ranked 349. Medium is the brainchild of (wait for it) Twitter co-Founder Evan Williams and has styled itself as a medium for social journalism.

Quora has apparently made it to some LSPs’ marketing radar. How so? If you throw out a question related to translation-localization (e.g., Where can I find professional language translation service online?), this is what will happen: 1 in 10 answers will be legit; and 2 in 10 will be substantial replies, but their posters will be unable to resist getting a word in somewhere about the product or service they represent.

Legit answers seem to be increasingly hard to come by. For a general topic like machine translation, roughly a third will be vendors pushing something. While some replies may indeed be helpful, get ready for the pitch.

For instance, “Is it possible to use Google translate services in my app or website?” got a helpful reply (and pitch) from Localizer.co, whose answer had 41 views. The Sydney-based translation-localization platform has posted 55 answers on Quora, asked no questions, has only two followers, and yet its answers have “3.8k answer views, 3.2k this month.”

However, individual posters on Quora still get the most eyeballs and interactions (upvotes). For the above Google Translate question, the most viewed answer belonged to a Nick Puckrin, ex-banker turned web-entrepreneur; even if he did pitch his WordPress plugin.

Indeed, among the “Most Viewed Writers in Translators” all but one are individuals. Among them is David Grunwald, Managing Director of a small Moscow-based LSP called GTS (Global Translation Services). GTS has undoubtedly gotten a lot of eyeballs from Grunwald’s activity, even if it has spanned every topic from Donald Trump to the most expensive sitar. So, you want to be popular on Quora? Participate in the community as an individual user, and leave your hard-sell at the door. Oh, and use an actual person’s photo rather than your company logo.

Medium is another popular choice of LSPs. A search using the keyword “localization” shows that out of 50 posts 26 were from Welocalize, followed by Vistatec (13), small Dominican Republic LSP Traducto (4), software localizer PhraseApp (3), Transifex (2), and game developer 99Games (1).

Vistatec’s posts were announcements with the occasional thought-leadership piece, while Welocalize’s were reposts of content from their website. Moravia also made a few Web reposts, but they do not show under “localization.”

So are Quora and Medium good places for discussing the industry? Quora is, by its very Q&A nature. The most interesting exchanges happen when a company’s employees go on Quora to engage customers rather than just pushing their links or content on the community. Tech topics appear to be, by far, the most popular given the people who spend time answering questions.

The question “What algorithm does Google translate follow to convert a text from one language to the other?” got a response from Google Staff Research Scientist Dmitriy Genzel, who worked on Google Translate and is also the most viewed writer on the topic. Meanwhile, the question “What grammatical challenges prevent Google Translate from being more effective?” garnered replies far and wide from the most viewed writer on machine translation to a person who “developed a machine translation system.”

Hard issues on translation on both fora have been overwhelmed by the amount of native advertising and outright pitches. That is why you are more likely to get “What is ‘uh-oh’ in Spanish?” at the top of your translation feed rather than something like “What are the fastest growing segments in enterprise machine translation applications?”