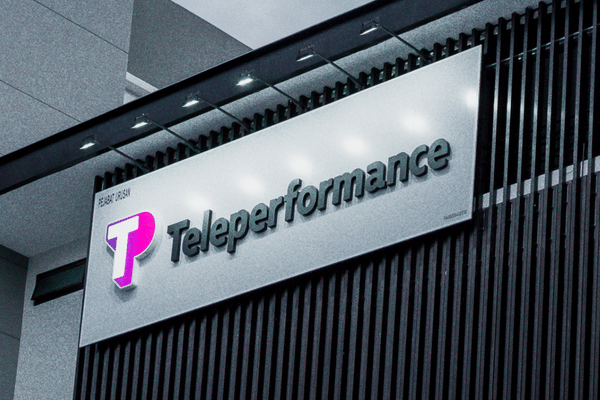 On November 11, 2022, Capita plc announced the sale of Capita Translation and Interpreting (Capita TI) to LanguageLine for an undisclosed amount.

Capita TI’s employees and senior management will stay with the business as ownership transfers to LanguageLine, according to the announcement on the Capita website.

Based in Monterey, California, LanguageLine is part of the Specialized Services unit of French call center giant Teleperformance.

UK-based Capita TI, on the other hand, is a longstanding stalwart of the UK public sector. For many years, the company managed one of the world’s largest language service contracts with the UK Ministry of Justice. The language service provider (LSP) has been led by Antonio Tejada since 2017.

Jonathan Lewis, CEO of parent company Capita plc, said the sale of the LSP unit “marks another positive step, as we continue to simplify and strengthen Capita.” He added, “We will continue to execute on our plan at Capita to materially reduce debt through the disposal of non-core businesses.”

A multibillion-dollar outsourcing company, Capita plc had reportedly been trying to sell off Capita TI since early 2020. At the time, Capita plc had earmarked for sale nine non-core businesses housed under “Specialist Services,” which included LSP Capita TI. The asking price for all nine at the time was said to be at least GBP 200m.

However, Covid intervened and Capita put the planned sale on hold. The sale of Capita TI is a standalone transaction and financial details were not shared.

Capita TI’s revenues had remained roughly flat since 2017 following its exit from the Ministry of Justice contract; albeit contributing as a standout performer among Capita’s Specialist Services from 2019 to 2020.