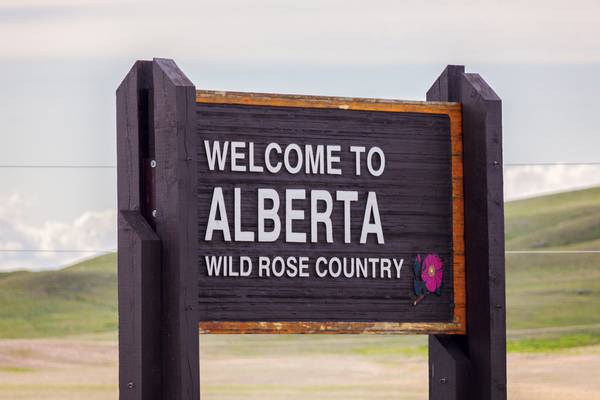 The court interpretation system in Alberta, Canada is up for scrutiny. The Lawyer’s Daily (gated) reported on January 24, 2018 that the Ministry of Justice and Solicitor General (JSG) are reviewing how the court interpreting system currently functions.

In mid-2016, LanguageLine was sold for a whopping USD 1.5bn to French call center giant Teleperformance.

Hellen M. Martínez, who operates a language service provider (LSP) in Alberta and was past president of the Association of Translators and Interpreters of Alberta (ATIA), was quoted in the report as saying that the “phone-based service does a disservice to foreign-language speakers.”

She explained that to work as a court interpreter in Canada, ATIA members need to be certified and meet certain qualifications, including passing a code of ethics and legal knowledge exam and actual experience as an “associate” or “certified” court interpreter.

Taking a swipe at a potential competitor, Martínez explained that “LanguageLine claims they are using the services of Canadian interpreters, but actually, because it’s a third party provider, we don’t know who’s behind the lines. We don’t know who is interpreting. We don’t know anything.”

The Lawyer’s Daily report did not include a statement by LanguageLine. Slator reached out to a representative for LanguageLine but has not received a response as of press time.

Martinez went on to question how the program was evaluated, which she says uses quantity (number of minutes interpreting in Canadian courts) as metrics rather than quality. The report disclosed further that JSG was able to negotiate a reduced rate based on usage at approximately only CAD 1 per minute instead of the usual CAD 3.95.

The Lawyer’s Daily report noted that a committee was launched in late 2017 “whose purpose is to look at the issues surrounding court interpreter services and to come up with solutions.” This committee will now work on the probe.

Canada is not the only country that is exploring ways to expand translation and interpreting services with the use of technology, especially in the legal and medical fields, while seeking to save on cost.

In 2016, the state of California in the US had already increased its budget for court interpretation, while trial courts in Ottawa and Florida were poised to spend more on interpreting services this year. In 2017, New York has also expanded language services to allow more citizens to access public documents. These US states are one in saying that they have to respond to the needs of a population that is getting more linguistically diverse.

Slator reported in August 2017 that data from the 2016 Canada Census also shows a growing linguistic diversity in the country.

Similar to the national trend, 21.45% of the total population (870,940) speak non-official languages as their mother tongue, including aboriginal languages.