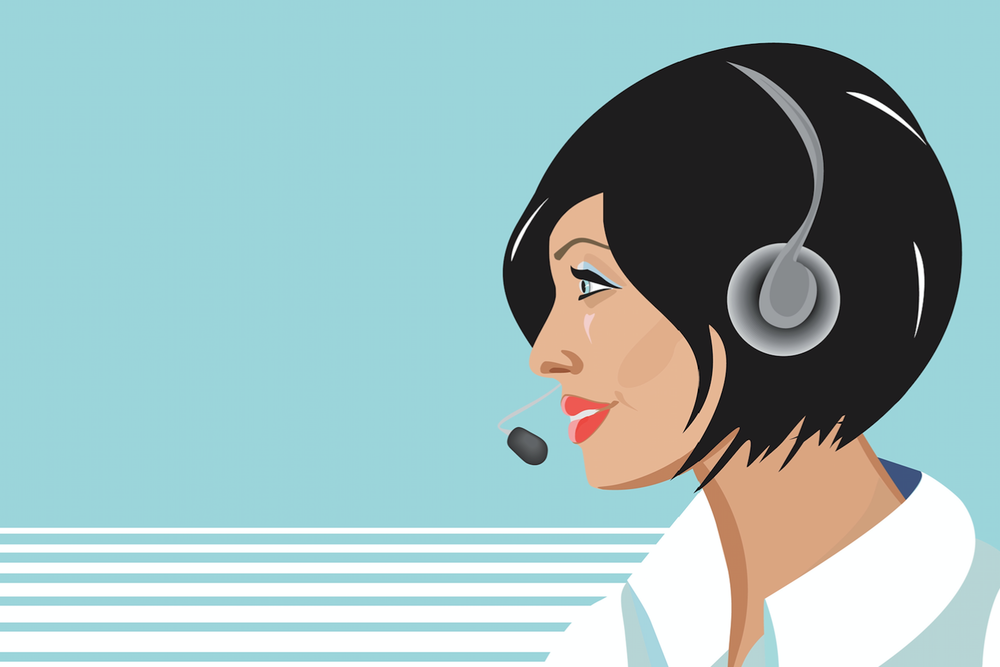 The price is significantly above the USD 1bn cited by Bloomberg earlier in 2016. While LanguageLine’s revenues in 2015 were public at USD 388m, its exceptionally high profitability at an adjusted EBITDA of USD 147m in 2015 may come as a bit of a surprise to an industry used to eking out profit margins around the 10% mark. At 10x EBITDA, the valuation is still rich compared to other recent transactions in the language industry.

Teleperformance trades on the Euronext Paris market. The company’s shares have been on a tear over the past four years and are up nearly 400% since July 2012, giving the firm a market capitalization of over EUR 5bn.

The acquisition is Teleperformance’s first foray into the language services industry. Its scale and expertise in large outsourcing contracts could make the company a significant new force in the industry should it choose to expand beyond the interpretation market.

For now, though, the deal seems to be about improving Teleperformance’s bottom line and acquiring a complementary service with overlapping client portfolio.

A press release quotes Teleperformance CEO Paulo César Vasques as saying that LanguageLine works with “a large array of clients in verticals that we already service in customer service and technical support.” The same press release also says the acquisition will “positively impact Teleperformance’s profitability profile.”

The markets agree and Teleperformance shares were up 6% at press time despite the deal’s rich price tag. Teleperformance says the transaction is expected to close before year-end and is subject to certain regulatory approvals.