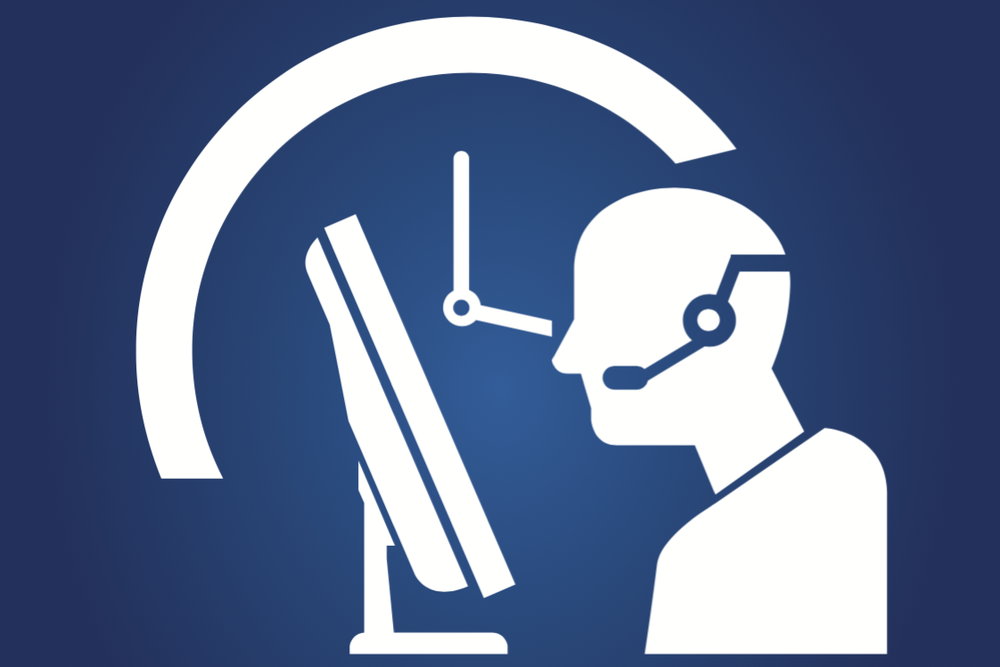 By selling to French call center operator Teleperformance, over-the-phone interpreter LanguageLine Solutions (LanguageLine) enters another chapter. The company’s history stretches back to 1982 when it was founded by a US marine and a policeman to help law enforcement officers communicate with Vietnamese refugees.

It is not the first time LanguageLine is changing hands. In 1990, the company was acquired by AT&T, sold to private equity firm Providence Equity in 1999 and ABRY Partners in 2014, which held it until the exit to Teleperformance. As growth stalled in 2012, CEO Louis Provenzano had to make way for Scott Klein. To restart growth, Klein wasted no time and, in 2013, acquired Pacific Interpreters.

LanguageLine is the dominant US player in remote interpreting. In 2015, the company generated revenues of USD 388m and EBITDA of nearly USD 150m. Of LanguageLine’s 8,000 interpreters, 92% work from home; 86% of the business comes from over-the-phone (OTP) interpreting with video and onsite contributing the rest.

Paris-based Teleperformance is new to language interpretation services. One of the largest call center operators in the world, the company was founded in 1978 by current Executive Chairman Daniel Julien. Its 190,000 employees share 147,000 workstations. Like LanguageLine, Teleperformance is highly profitable with an EBITDA of EUR 492m on revenues of EUR 3.4bn in 2015.

Will LanguageLine be integrated quickly into this outsourcing juggernaut? Teleperformance CEO Paulo Cesar Salles Vasques says no, according to an analyst call held on August 22, 2016. “We are going to keep LanguageLine as a standalone business,” he says. (A full transcript of the analyst call is available for download at the end of this article.)

“How Teleperformance handles the integration of LanguageLine into their operations will be watched very closely by other providers”—Barry Slaughter Olsen, co-President of InterpretAmerica

Cautiously proceeding with the integration is likely the right thing to do. According to Barry Slaughter Olsen, co-President of InterpretAmerica and professor of interpreting at the Middlebury Institute of International Studies, “how Teleperformance handles the integration of LanguageLine into their operations will be watched very closely by other providers, who will no doubt be ready to capitalize on any customer or interpreter dissatisfaction and entice them away from LanguageLine.”

Explained Olsen, “Although by far the market leader, LanguageLine has seen many other remote interpreting shops eat into their client base and woo away unhappy interpreters. But if the acquisition means an improvement in customer experience and interpreter satisfaction, Teleperformance’s position will be strengthened.”

David Rumsey, President of the American Translators Association, told Slator the acquisition “is just part of the trend of consolidation we have been seeing in the T&I industry in recent years. What is perhaps unique this time is the size of the acquisition and that the purchaser is a European business process provider. Otherwise, it is too soon to have a clear idea on what the impact of this may be.”

A spokesperson for Teleperformance told us the company would not comment on the acquisition for the time being beyond what has been published. Slator also reached out to competitor CyraCom for comment, but has not received a response as of press time.

Teleperformance shareholders have reason to be pleased with the deal. The transaction is debt financed and avoids dilution. There is no immediate lift to the stock from an earnings multiple perspective (Teleperformance trades at around 11–12x EBITDA, while LanguageLine was acquired for around 10x EBITDA).

However, Teleperformance estimates the acquisition will widen EBITDA margins in 2016 by 250–300 basis points and increase earnings per share by 10%. The debt incurred from the acquisition is expected to be paid down within four years.

The deal’s USD 1.5b price tag makes it, by far, the largest transaction ever in the language services industry.

Joshua Gould told Slator he is “not surprised that a sale of this size has gone through given the number of major funds who have contacted thebigword over the last 24 months, especially when you consider the valuations that Smartling and Gengo have recently achieved.” Gould is Chief Commercial Officer at thebigword Group and CEO at thebigword Inc., a UK language service provider, which recently inked a large OTP interpretation contract with the UK’s Ministry of Justice.

InterpretAmerica’s Olsen said about the price: “Given that frequently quoted estimates of the entire telephonic interpreting market have been hovering around USD 1bn for the last few years, the USD 1.5bn price tag seems high based on the market size. However, LanguageLine does have between 40–45% market share and given the increased client base and sales opportunities that the acquisition offers, the price may well be justified.”

“We are not surprised that a sale of this size has gone through”—Joshua Gould, Chief Commercial Officer, thebigword Group

The acquisition opens up significant cross-selling opportunities. Most Teleperformance clients are also clients of LanguageLine. Yet LanguageLine has a broader base in terms of number of clients, according to Executive Chairman Daniel Julien of Teleperformance, which offers “commercial synergies.”

LanguageLine’s presence in the US was also attractive. “North America has always been a key priority for us,” Julien told analysts. He highlighted LanguageLine’s strong presence in healthcare, financial services, and the public sector (law enforcement).

To Europe and China

Describing the competitive landscape for OTP in Europe as fragmented, Julien sees opportunity in Europe, where the legal framework for access to services for people with limited proficiency in the local language is less well developed than in the US.

Olsen agrees, saying there is a “virtually untapped market for remote interpreting in continental Europe, at the same time that there has been a surge in demand for interpreting services associated with the huge influx of migrants and refugees into Europe. Thus far, no European language service provider has been able to tap into this demand successfully…yet.”

But while still not operating on the scale of LanguageLine, European interpretation providers like Semantix, thebigword, and Hero Tolk, will not cede market share without a fight.

Asked by an analyst to clarify what opportunity he sees for LanguageLine in China, Julien points to the lack of English skills outside the large Chinese cities; which he thinks creates an opportunity for providers of interpretation from European languages into Chinese.

Despite the numerous ventures looking to disrupt translation and interpretation via cloud, crowdsourcing, machine translation, and artificial intelligence models, Julien sees no threat to his USD 1.5bn bet on human-powered interpretation.

“A translation engine cannot do the job of an interpreter”— Daniel Julien, Executive Chairman, Teleperformance

Julien said the first question they asked themselves when they looked at LanguageLine was if Google Translate poses a risk to the business in the long-term. They came to the conclusion that it did not. As a big user of machine translation, Julien said MT is useful as a tool, but not as a replacement for human translation. “A translation engine cannot do the job of an interpreter,” he concluded.

Teleperformance is unlikely to emerge as a significant buyer for other language service companies in the near future. Julien told analysts they are going to slow down the pace of acquisition until they finish deleveraging the company, three to four years from now. So it seems private equity firms looking for an exit to Teleperformance for their LSP portfolio companies should not hold their breath.

He added, “Language Line Solutions has been acquired and spun off previously. And other large communications corporations have flirted with and ultimately abandoned remote interpreting in the past. Interpreting is a unique and complex market that requires dedication and patience to succeed. Hopefully, Teleperformance has enough of both.”