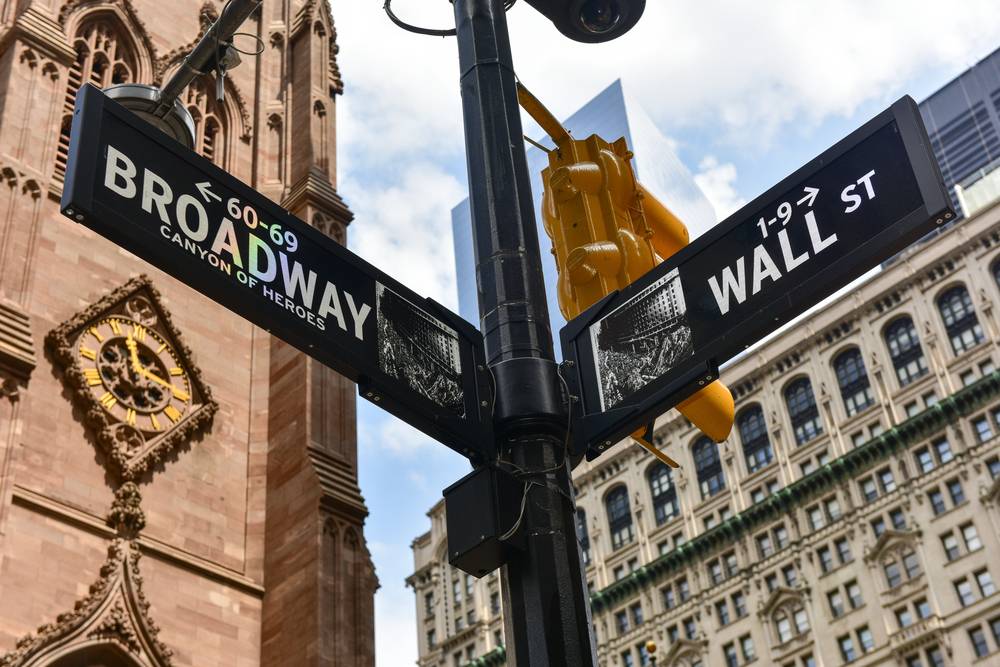 Ubiqus, a language, transcription, and event services provider headquartered in France, has relocated their US HQ to downtown Manhattan, New York, along with its recent acquisition LanguageWorks. Ubiqus acquired 21-year old language services provider LanguageWorks late in 2014 and announced the finalization of the move on January 2015. Before the acquisition, Ubiqus posted $29.18 million in revenues in 2014 according to Common Sense Advisory.

As the two companies relocate to a shared space, they expect to be able to “streamline improvement and service delivery efforts in multiple operational areas.” Ubiqus US CEO Joanne Bove will be heading the new office, and she expressed her anticipation of the two companies finally working together in the same space: “we have been looking forward to coming together under one roof in our new U.S. headquarters where we will be able to take advantage of the benefits and synergies that the acquisition was meant to create.”