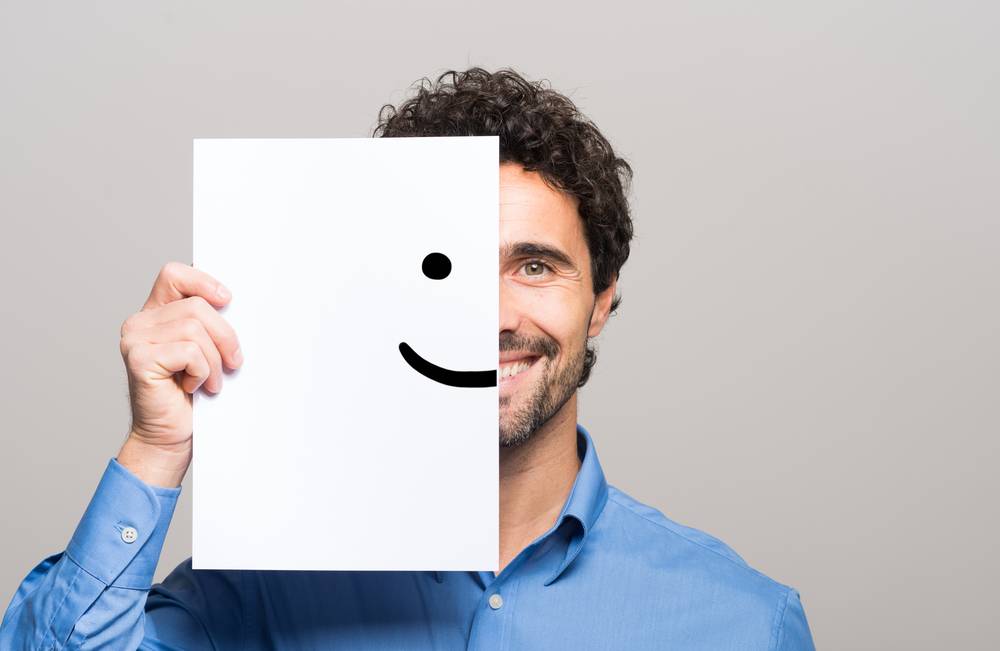 Machine translation is usually not something that has lawyers jump up with joy. More often, it is the other way around as every language services project manager knows who has ever been confronted with an irate client complaining that “this sounds like machine translation!”

Not this time, though. “One of the most exciting functions provided by the new USPTO service is the enhanced real-time translation function for documents sent or received by a patent office during the prosecution history,” said Zephyr Su, an Associate at UK-based Marks & Clerk, in an article on his firm’s website.

The service Su is so excited about is called Dossier Access, a search engine rolled out by the US Patent and Trademark Office (USPTO) late last year.

Working with the rest of the so-called IP5, the world’s largest patent offices, the USPTO developed Dossier Access in response to the Global Dossier Initiative, a set of services that modernizes the global patent system through a single web portal.

Slator caught up with Su to ask him more about the impact the Global Dossier MT has on his work. Su, a Hong Kong-based patent lawyer, said prior to Global Dossier, documents were “limited to published patent application and issued patents, not any intermediate documents during the application process,” and what few documents there were from non-English-speaking countries were, well, not in English.

However, after the Global Dossier Initiative, the entire history of a patent became available to the public. What’s more, it can now be accessed in English. Su explained, “If someone goes to check the prosecution history of a national patent in Japan, Korea, and China, then certainly non-English documents both issued by the IP office and submitted by the IP applicant [turn up]. The non-English documents, however, can be translated in real-time.”

Aside from the USPTO portal, the Chinese patent lawyer had also used the EPO version, but said it is “less user-friendly” and “the interface is not intuitive.”

But even the new EPO portal is better than the old service, which Su says “left companies with no choice but to spend a substantial amount of time and money on translating intermediate documents.” Not only was there no reliable, user-friendly, English interface that gave free public access to those types of documents, there was also “little facility” for translating them, he said.

“Whether companies and individuals want to track the progress of their own overseas patent applications, or investigate competitors’ patents in Asia, efficient and cost-effective access to this information is now available,” said Su.

Su pointed out, however, that the new service has its limitations. “The current Global Dossier service is slow in providing up-to-date prosecution documents for certain countries. Delays of several months are not uncommon, which means that it may not be suitable for time-critical activities.” He also cautions that a “professional translation by a Patent Attorney should be sought when accuracy of translation is required―for example, when the language of a claim needs to be properly construed.”

But for what Su refers to as “non-crucial tasks such as competitor analysis,” the new service can be used to “quickly determine the prospects” of a competitor’s patent application, without having to go the full nine yards and translate all the documents attached to a certain patent.

What about the quality of the USPTO’s machine translation? Did Su find it accurate?

“I would say the translation seems to be optimized for patent language and it is at least equal to, if not better than, the Google Translate service. Ordinary users would be most excited about the USPTO service because of the translation quality,” Su said.

So which MT engine powers this tool that is so useful to lawyers. Slator reached out to the USPTO for comment, but has not received a response as of press time. There is one very likely candidate, though.

According to industry sources, the IP5 Offices―including the USPTO―have likely agreed to use the same MT. Google succeeded in winning over the IP5 by providing free machine translation; presumably in exchange for the mountains of data from the five largest patent offices on the planet.

This is an interesting development in that it takes Google Translate further into the B2B space, where it competes head-on with other MT providers. Lawyer Zephyr Su most likely doesn’t care which technology makes his job easier. He’s just happy that costs are down and hours, saved.