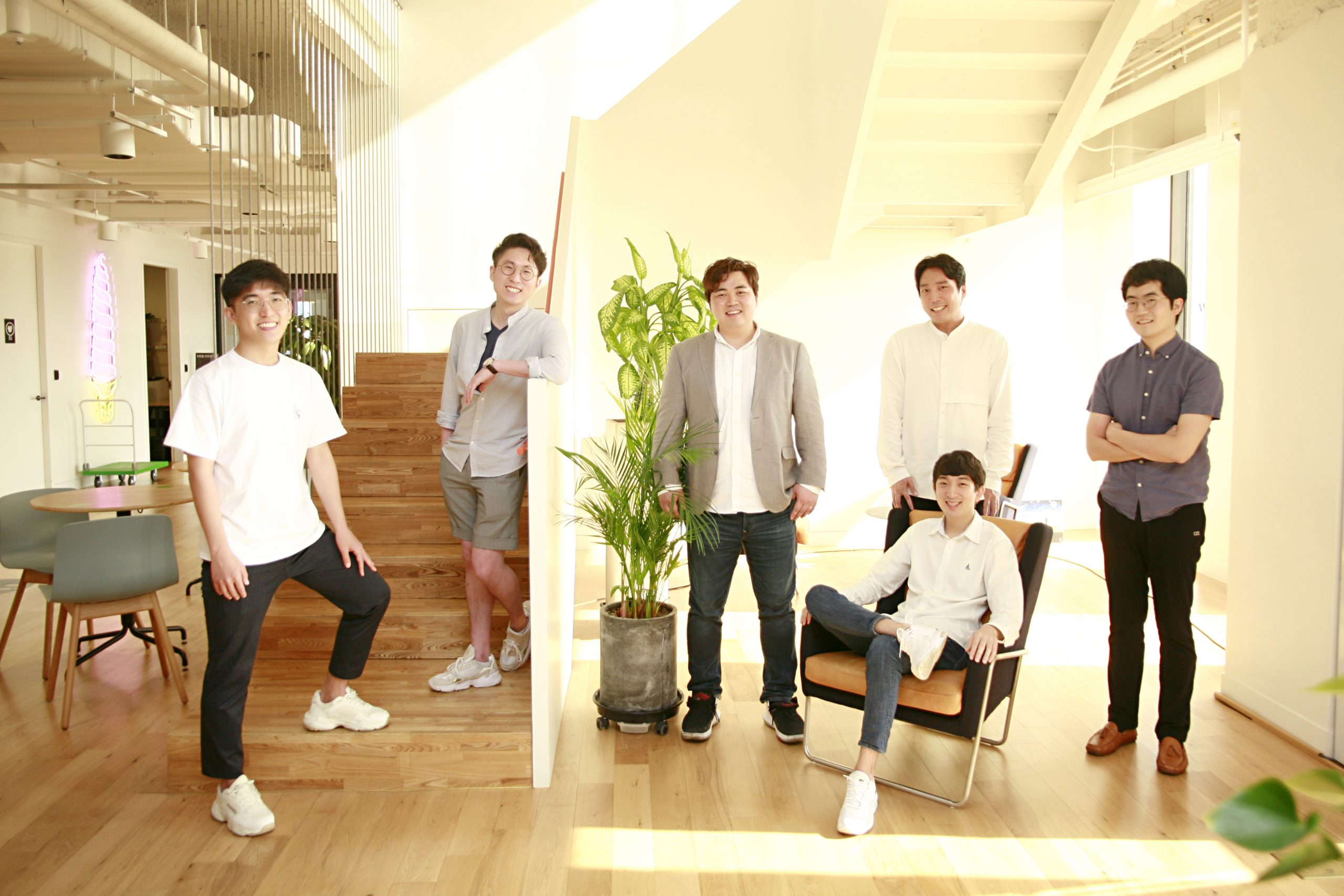 If your company has AI as a cornerstone, investors will probably love you. Among such companies in recent funding news are Israel-based language service provider (LSP) BLEND, platform and API integration on a SaaS model; Berlin-based LSP Lengoo, an AI agency; and New York-based tech startup OthersideAI, an email productivity tool built on the world’s largest language model, GPT-3.

Bering Lab secured funding in a round led by an accelerator of Korean search giant Naver and participated in by Seoul National University’s Seoul Techno Holdings, according to an April 6, 2021 Tech in Asia article.

Seong Hyun Moon, CEO of Bering Lab, told Slator that the seed round actually closed back in November. He said Naver gets pitch decks from over a thousand startups each year, investing in less than 20 — so they were “fortunate to succeed in impressing [Naver] with our technology.” The amount raised remains undisclosed.

Moon is majority shareholder in two separate entities bearing similar names: MT startup Bering Lab, which received the seed funding, and Bering House (Bering Legal), which according to Moon is the “largest legal translation provider in Korea and a valued client of Bering Lab.”

Bering refers to the strait between Russia and Alaska and their vision to connect East and West even further through technology, the CEO said. He added that being raised trilingual, growing up in Thailand and Mexico, majoring in neuroscience at the University of Pennsylvania, studying law at Northwestern University, and becoming a member of the New York bar all inspired him to put up Bering.

Moon founded Bering House while still in law school, “believing that legal translation should be performed by legal professionals”; and then Bering Lab, “when the time became ripe” tech-wise.

While Bering Lab’s MT and MTPE services are limited to legal & IP, Moon said they are open to developing bespoke MT engines for a range of sectors as long as the client provides enough training data.

The Lab currently provides a number of LSPs with MT and MTPE. According to Moon, their MT engine “reflects domain-specific terms and phrases much more accurately” for Korean↔English legal and patent translations compared to others on the market — a key differentiator for clients. And plans are in the works to cover Chinese and Japanese “in the near future.”

Asked about the tech behind their MT engine, Moon said it is built on “different technologies including sub-word tokenization, beam-search decoding, and semi-supervised learning.”

As for Bering Lab’s CAT, Moon said it incorporates various systems, including automatic post-editing, quality estimation, word alignment, and word suggestion. Other tools on the Lab’s drawing board are ones for financial, clinical, and technical translation.

On their near-term plans, Moon told Slator, “Our goal this year is to further develop our Korean legal and patent machine translation engines to a point where not utilizing them becomes a major loss for our potential clients.”