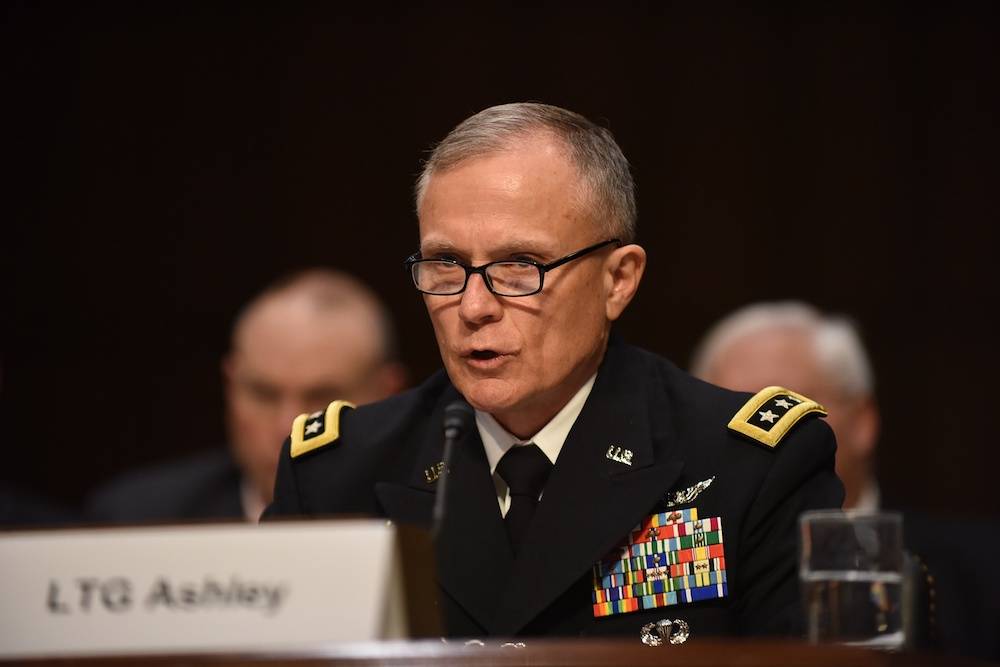 The US Defense Intelligence Agency (DIA), part of the Department of Defense, has awarded a contract for translation services worth a maximum of USD 170.8m to Leidos Inc., a solutions provider for the civil, defense and intelligence, and health industries.

The DIA’s National Media Exploitation Center (NMEC), which is located in Bethesda, Maryland, requires language services for translation of digital content that has been captured, seized or otherwise acquired into English from the original source language.

The contract is valid from August 1, 2018, for a minimum of one year, with possible extension for an additional four years, i.e. until July 31, 2023. If the contract runs for the total five years, the ceiling value of the contract will be the maximum: USD 170m.

Leidos Inc., based in Reston, Virginia, staved off bids from seven other companies to secure the DIA contract, and the tender process was conducted by The Virginia Contracting Activity, Washington, District of Columbia.

Leidos is a Fortune 500 company, and is forecasting revenues of between USD 10.25bn and USD 10.65bn for 2018. The company is listed on the New York Stock Exchange with a market cap of just over USD 10bn.

Although language services are not specifically advertised among Leidos’s core activities on its website, the company lists Human Capital solutions as part of its Operations and Logistics offering, as well as Data Analytics and Intelligence Services under its Defense & Intelligence capabilities.

Leidos also has over 100 open job vacancies under the category of Linguist / Cultural Analyst, of which 78 in Bethesda, where the NMEC is located. Of these 78, the majority are newly created between July, 27 and 31, 2018, likely in response to the contract award notice.

These individuals will be responsible for a range of tasks including reviewing/exploiting general and technical source material in the target language to prepare accurate written gists, translations, and/or transcriptions in English; scanning and processing a large amount of material in a foreign language for critical or essential elements of information; performing at a quality control level, as work may support sensitive missions and briefings for senior officials; using advanced language software programs and participating in forensic processing.

In September 2017, another DIA contract, worth a maximum of USD 39m, was awarded to Virginia-based MultiLingual Solutions for similar services, i.e. for translation services for written, electronic, audio, and multimedia material gathered by the US Defense Intelligence Agency’s (DIA) National Media Exploitation Center (NMEC). It is not known whether the MultiLingual Solutions contract will be extended beyond the mandatory one year minimum.

In either case, this latest contract award is potentially worth more than four times the value of the 2017 DIA contract, indicating a ramp up in translation activities for the DIA and the National Media Exploitation Center.