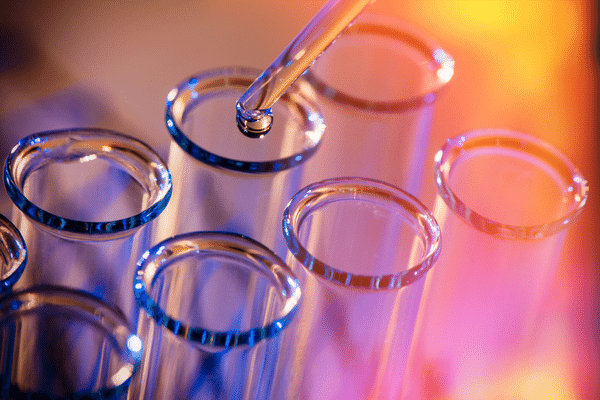 Founded in 2003, Conversis is based in the English county of Oxfordshire and, since 2018, has also had a small presence in the US. Conversis CEO Craig Harrison declined to disclose the price paid for Zebra, but told Slator “Conversis and combined Conversis / Zebra operate at 20%+ EBITDA” and have a combined headcount of 40 FTEs.

Harrison spent two years as Managing Director of Conversis before stepping into the CEO role in June 2020, taking over from Founder Gary Muddyman.

Conversis qualifies as a “small company” in the UK and is not required to file full accounts. Nor does the LSP routinely disclose revenues publicly. In its latest filings, Conversis pointed out the pandemic had a positive impact on company performance, and said this was reflected in profit before tax, which jumped roughly fivefold to GBP 0.8m (USD 1.1m) in 2020.

Located some 50 miles away from its new owner, in Hertfordshire, is Zebra Translations. The company was co-founded in 1999 by Jill Wright and Lisa Kelly, who were co-owners prior to Zebra’s sale. Harrison confirmed that both will “stay on for six months as consultants.”

While the two LSPs have a singular focus on the life sciences sector, each has its own niche, with Conversis specializing in clinical trial translation and Zebra in regulatory and drug safety translation. Moreover, Harrison said, the two have no client overlap.

According to the CEO, Conversis “initially approached Zebra in 2020 and met with them in April 2021. It was apparent there are significant synergies between the businesses around life sciences, quality, and customer focus.”

In a press release, Wright and Kelly cited shared values and ethics between the LSPs as a key factor in their decision to sell to Conversis. They said, “Over the years, we’ve been approached by other language service providers with a view to purchase but only felt engaged, comfortable and confident with Conversis, which was apparent from the very first meeting.”

Harrison also said he saw “a great opportunity to leverage our expertise in technology across the Zebra processes,” and told Slator that “Conversis utilizes several priority tools developed by our in-house technology team in conjunction with Plunet and memoQ.”

He added, “In time we will assess the value in migrating all Zebra processes into our systems,” noting there will be no immediate consolidation as “the two businesses will be initially kept separate.”

The coming together of boutique specialists Conversis and Zebra follows a string of recent life science-centric acquisitions by some of the world’s largest LSPs. Among them are Super Agency Welocalize, which acquired Germany’s NLG in June 2021, and Big Language Solutions, which bought Dora Wirth Languages (DWL) in July 2021.