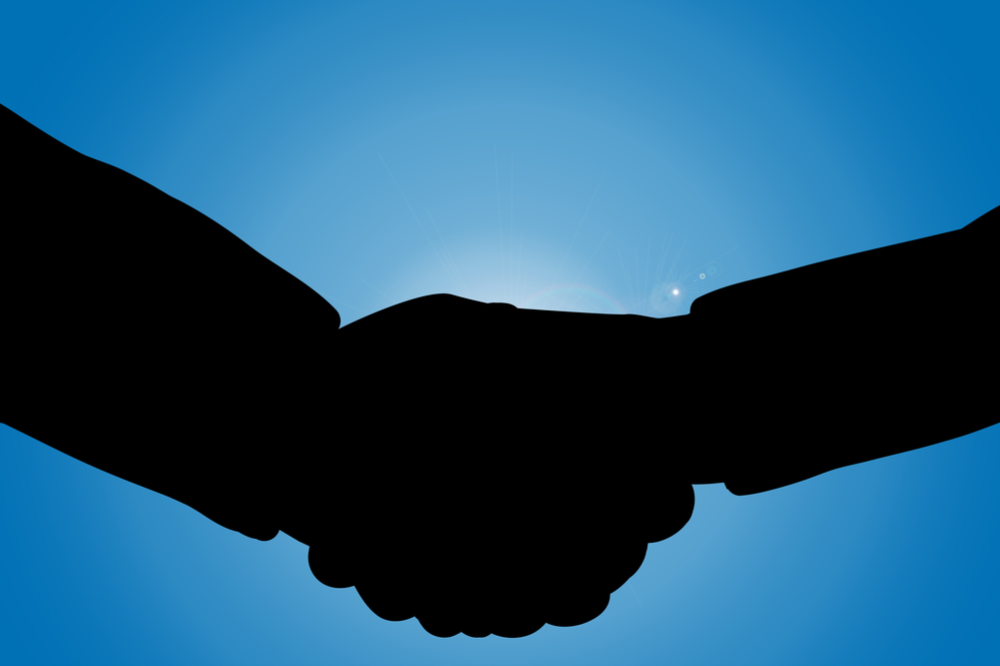 As it transitions from a pure-play technology company to a tech-driven service provider, Lilt is adding to its ranks one of the most recognizable names in the language industry. Paula Shannon, who was Chief Sales Officer at Lionbridge from 2001 through 2017, is set to join the Silicon Valley startup as an advisor on March 15, 2019, after a two-year consulting agreement with Lionbridge expires.

Montreal-based Shannon will act as a personal advisor to VP of Revenue, Zack Kass, and will support Lilt as general advisor. Shannon told Slator that she first met Lilt founder and CEO Spence Green at the 2016 TAUS Innovation Awards, where Lilt won in the “invader” category.

Shannon said her role at Lilt will be exclusive and that, after serving in the executive board of one of the world’s largest LSPs for close to two decades, the thought of moving to a large rival LSP did not particularly interest her. Instead, she felt advising Lilt’s team of computer scientists on scaling sales was a more attractive proposition.

Shannon disclosed that Lilt recently hired Robert Munro, who according to LinkedIn led product for Amazon Comprehend and Amazon Translate from 2016 to 2017, adding to its ranks of Stanford computer science PhDs.

As a sales leader, Shannon was involved in negotiating her fair share of global, multimillion-dollar MSAs (Master Service Agreements) with Fortune 500 companies. Asked how Lilt hopes to ever compete for these deals given the expertise and infrastructure of the leading LSPs, Shannon replied that Lilt is “not going to hit a number of the scale barriers that many traditional LSPs encounter.” According to Shannon, traditional LSPs have to be very large to bring the benefit of scale to customers.

She did acknowledge that, in terms of scale, a penny-by-penny comparison with industry leaders is not meaningful at the moment, but stressed that Lilt is growing fast from what is still a relatively modest base.

How does Lilt intend to compete with rapidly advancing, pure-play neural machine translation players such as DeepL, which in late 2018 got funded by Silicon Valley heavyweight Benchmark Capital? Shannon said Lilt’s focus on the human-machine interaction portion of the supply chain is a clear differentiator to pure-play NMT providers.

On her outlook for the language industry as a whole, Shannon pointed to Slator’s 2018 Top Quotes article, highlighting that much of the industry seems to be concerned with growth through M&A or planning an exit strategy.

She says this contrasts with a more “energized mood” at Lilt, where the focus is on organic growth and product development. After Sequoia Capital’s nearly USD 10m Series A in October 2018, Lilt definitely has significant runway left to try and capture meaningful market share.