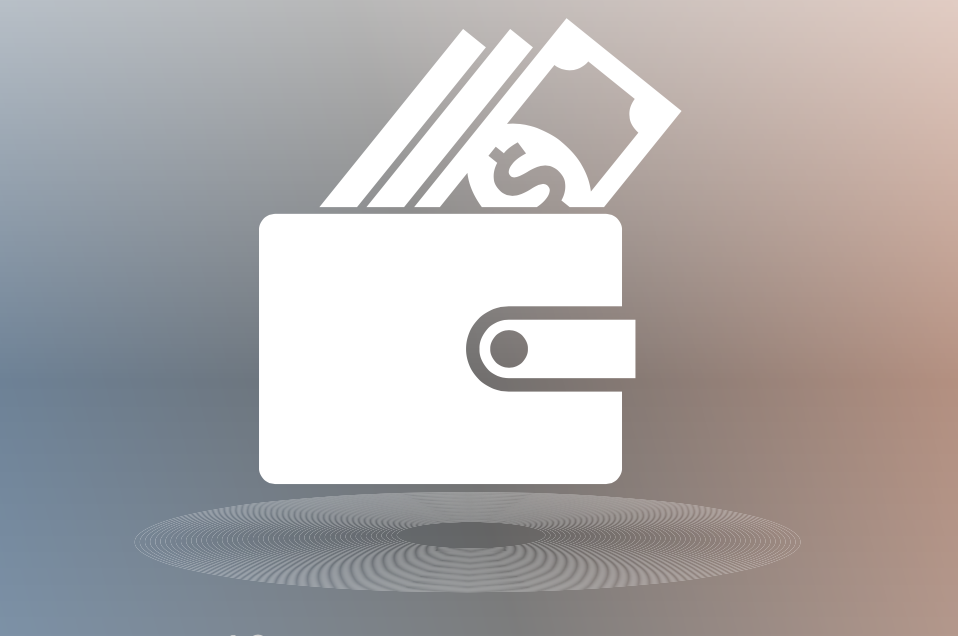 Language industry venture funding has been somewhat muted in the second half of 2016 with only SmartCat, LinguaCustodia, and Interprefy closing seed rounds. In a sign that activity might be picking up again, translation productivity startup Lilt announced a USD 2.35m seed round.

Zetta’s two partners, Mark Gorenberg and Ash Fontana, have raised a total of USD 160m since launching the San Francisco-based fund in 2014. Zetta’s focus is on seed and early stage investments and, according to Crunchbase, the fund typically takes a 10–20% stake in the company it invests in.

Portola Valley’s XSeed Capital, meanwhile, is no stranger to Lilt, having provided it with USD 0.65m in debt financing back in May 2015. Founded in 2006, the fund this year invested among others in payment platform Zooz and medical technology company HMicro.

Asked why he thinks the three VC firms decided to invest, CEO Green said it is essentially a data play: “Two broad forces are reshaping other industries: artificial intelligence that changes the way people work, and business intelligence, which enables data-oriented decision-making. So far, the language industry has generally resisted these trends. But machine translation and associated natural language processing technologies are improving quickly; and with these technologies come significant quantities of valuable data. So [the investors] believe that there is a secular shift underway toward automation and enablement through data analytics and away from ad-hoc decision-making.”

Lilt is built on a concept that has been called adaptive machine translation (MT). The idea is to do away with post-editing entire sentences translated by MT, a process much maligned by many linguists.

Instead, Lilt offers up MT translations just below the empty segment. The linguist can then choose to either accept the system’s suggestions on a per-word basis by hitting Enter, or proceed without incorporating machine input.

Speed, in fact, is at the core of Lilt’s marketing message. CEO Green said some translators have reported a throughput of more than 1,000 words per hour, but qualified that it depends on the amount of public domain content, skill of the translator, and the training data.

Speed is also a potential Achilles heel for the system as it requires a fast Internet connection and low latency to serve up suggestions as a translator rushes through the segments.

After initially focusing on getting Lilt into the hands of freelance translators, the company launched an enterprise version in the meantime and offers a Rest API for enterprises, translation management system and language service providers to integrate the tool directly into their workflows. Asked about any enterprise clients, Green said Canadian retailer The Hudson’s Bay Company recently started using the platform.

Along with the funding, Lilt also announced it was beefing up its advisory board with two heavy hitters. It is public knowledge that the father of Google Translate, Franz Och, has been advising Lilt for some time. But Lilt also announced that Keith Laska, the former CEO of SDL’s Language Technologies unit (arguably Lilt’s main competitor), has joined the Lilt advisory board.

Green told Slator that Och supports Lilt on technology and innovation, while Laska’s focus is market strategy and growth.

Asked to comment on the recent buzz around neural machine translation (NMT) Green said he is excited about NMT and is convinced it will have “a major positive impact on the quality of Lilt.” He added that Lilt has already deployed neural models in production and points to a August 2016 paper, which presents the results of a large-scale English-German experiment using both phrase-based and neural models.