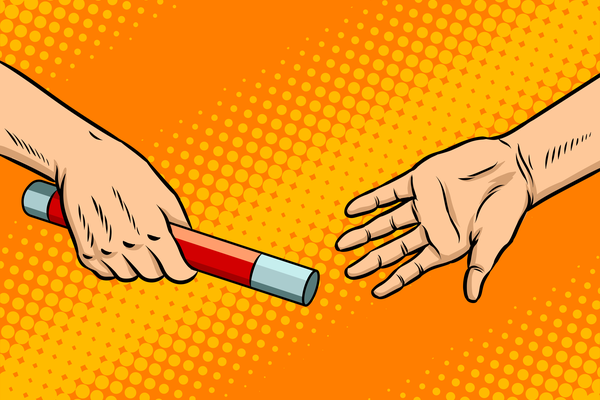 Edinburgh-based language service provider (LSP) Lingo24 has posted financials for the fiscal year ending December 31, 2018. The company grew 21% to GBP 10.7m (USD 13.7m) and posted EBITDA of GBP 1m. The results marks a turnaround for the LSP, following two years of losses in 2016 and 2017.

On the back of a year of strong growth, Lingo24 has also appointed a new CEO in Andrew Campbell. Company Founder and former CEO Christian Arno has stepped into his new role as President. Arno, who founded Lingo24 in 2001 in Aberdeen, Scotland, will remain on the board and there will be no changes to the company ownership, Arno told Slator.

Although Campbell, formerly Lingo24’s Global Managing Director, just assumed the CEO title, Arno’s designation changed a year ago to Founder and President. According to Arno, “Andrew’s been running the business day-to-day for around six years, so the announcement makes very little difference internally.”

“But from an external perspective, [the new title] makes clear who is our executive leader and broadens Andrew’s remit,” he added.

Arno told Slator that growth was fuelled by a number of factors such as an increase in consulting work and engineering projects involving large-scale multilingual data sets. Language data is a rapidly growing niche in the language industry as big tech consumption of curated language data is skyrocketing.

Arno also credits 2018 growth to investment in project management technology, which has enabled the company to process more volume per head. The company’s focus on servicing best-fit customers has also resulted in an increase in the number of clients spending more than GBP 0.5m in the year, meaning Lingo24 now does more work for fewer customers.

Lingo24 has its own in-house of machine translation (MT) capabilities to build and customize MT engines. The company is moving away from building statistical MT engines in favor of neural MT engines and is “transitioning existing clients where it makes sense,” Arno said, adding that “feedback [from linguists] has been generally positive.”

According to a press release, Lingo24 introduced Adaptive MT into Coach, the company’s proprietary translation productivity (CAT) tool in 2018. The company also developed automation capabilities that use AI to assess whether a particular project is a good candidate for post-edited MT and to select the best engine.