Hire the Best Talent by Posting Your Jobs on LocJobs 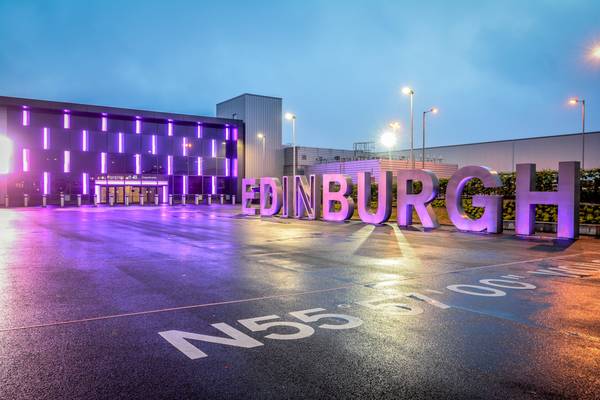 Google Translate Still Shows Gender Bias. Here’s What Google Is Doing About It.