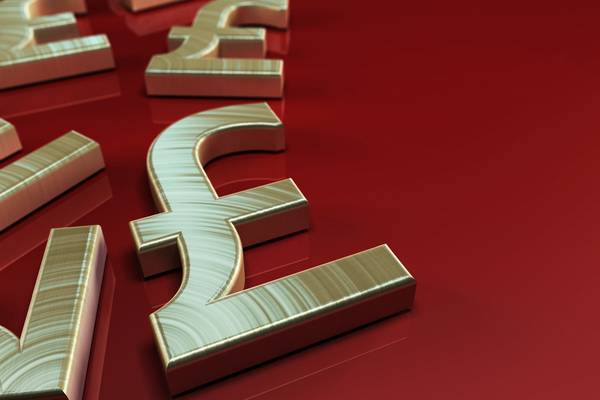 Edinburgh-based language service provider (LSP) Lingo24 announced results for the first half of 2018. The company generated revenues of GBP 5.14m from January to June 2018 (up 23% compared to H1 2017) and returned to profitability. Current full-time headcount stands at 161.

While UK companies whose annual revenues are below GBP 10.2m are exempt from publicly filing their annual accounts, Lingo24 follows a more transparent approach, publicly reporting on its annual, and now half-year, financial performance.

Back in 2017, Lingo24 had posted a small loss of GBP 0.1m on revenues of GBP 9.5m for the full year. At the time, Lingo24 CEO Christian Arno told Slator the loss was due to “more than three years of heavy investment in its technology, senior management, and sales teams.”

Slator reached out to CEO Arno, who said that growth mostly came from existing accounts. The top 30 clients accounted for 73% of revenues (up from 53% in 2015 and 70% in 2017). The introduction of Europe’s GDPR regulations were among the company’s growth drivers, according to Arno, with a lot of corporate clients needing to update global internal policy documents and communicate changes internally and externally.

Lingo24 is one of the few small- to mid-sized LSPs that built its own translation productivity tool, called Coach, which it continues to develop. The company also offers a client portal called Ease. When it comes to machine translation (MT), Lingo24 uses Moses (statistical MT) and Marian (neural MT) in its workflows.

Asked whether he is going to continue this proprietary MT strategy following big tech’s foray into customizable machine translation, Arno said “our approach is very much around building custom engines that perform well for our clients’ content sets and that when benchmarked against providers we can access, beat their performance.”

In terms of potentially increased word-per-hour throughput, Arno said that while he thinks output will be more fluent thanks to NMT, he is not expecting “drastic throughput change given our high bar for deployment.”

On NMT’s effect on pricing, Arno said he was “not really” observing clients’ pricing expectations being impacted by NMT. “The number of cases where NMT is making a material impact today is fewer than ten, but growing from that base quite quickly,” he noted.

As the hype around neural MT subsides and the technology is deployed in real-world use cases, we asked Arno for his take on what some say will be the next big thing in the language industry: blockchain. Does he think blockchain has a realistic use case in the language industry? “Not at this point. There are very few use-cases we see that leverage the benefits blockchain provides in terms of provenance or distribution that couldn’t be solved in a more efficient way with existing technology,” Arno said.

While M&A has been driving industry consolidation for years, RWS’ acquisition of Moravia and SDL buying Donnelley Language Solutions marked a step change and has created a sizeable gap between the big four—TransPerfect, Lionbridge, SDL, RWS—and the rest.

What’s the future of mid-sized LSPs? And how can they compete in a more consolidated market, where technology is playing an ever greater role and the biggest buyers increasingly prefer global vendors?

Arno is convinced that the consolidation at the top will create opportunities for mid-sized players. “Our experience is that, particularly in the very largest companies, customer service can become worse, particularly for mid-large buyers, the more removed buyers are from senior execs.” He said the “greater relative importance” of a mid- to large client to the mid-sized LSP will result in better service.