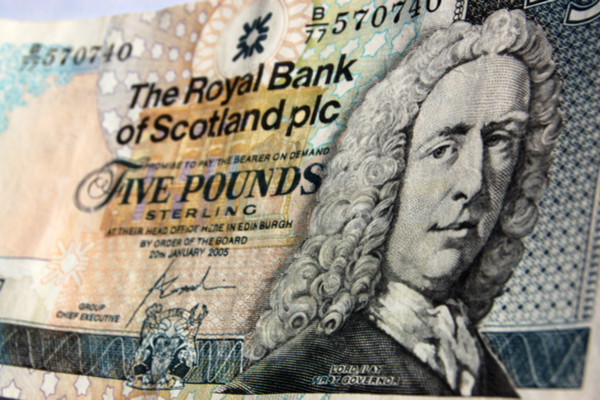 Lingo24 was founded by Christian Arno in 2001 and, according to a press release, employs about 170 full-time staff currently. The company has six offices, including three production hubs in Romania, Panama and the Philippines. In 2014 several Scottish business figures invested in the company and Arno said that the company has raised over GBP 4m (USD 5.7m) over the last few years.

Arno said that the company broke even in H2 2017 and expect to be “significantly profitable in 2018”. Still, the results fell slightly below the marks Arno had set for the company earlier in October 2017 when he told Slator that he expected to break the GBP 10m revenue mark and return to profitability.

Part of the reason for the losses, Arno told Slator, is “more than three years of heavy investment in its technology, senior management and sales teams”. The company has been trying to differentiate itself by combining translation services with consulting services and building proprietary technology.

Lingo24 has built its own translation productivity tool call ‘Coach’ and a client portal for account management call ‘Ease’. It also has a machine translation (MT) team to help build industry specific engines or customize engines for clients as well as offer integrations to their CMS or ecommerce platforms through plugins to semi-automate translation workflow.

The company is leveraging on open source technology such as Moses (statistical machine translation) and Marian (neural machine translation) to build its MT solutions. In a press release, Lingo24 says its MT team is implementing new developments that will improve “the productivity of professional translators” beyond what “much larger competitors” can do.

When asked by Slator what these new developments were, Arno declined to give further details but revealed that they have “won significant accounts from bigger competitors”.

He also said, “…we have implemented ‘true’ adaptive MT, which is one of a few examples we’re aware of in technology where we are outperforming much larger competitors.”

The company opened a new branch in the Netherlands in 2017 and Arno says he is spending a lot more time there.

“Many international companies are locating their European ecommerce operations in Amsterdam, and I believe the uncertainty around Brexit has made some companies choose to undertake more projects there when the UK could have been an option,” commented Arno.

The company seems to be set on growing organically rather than through mergers and acquisitions (M&A). Over the past six months, M&A activity has heated up again in the language industry. Arno told Slator in the October 2017 interview that he is generally skeptical of acquisitions from a cultural and value perspective. But he qualified the statement by saying that that perspective may change once Lingo24 doubles their revenue.