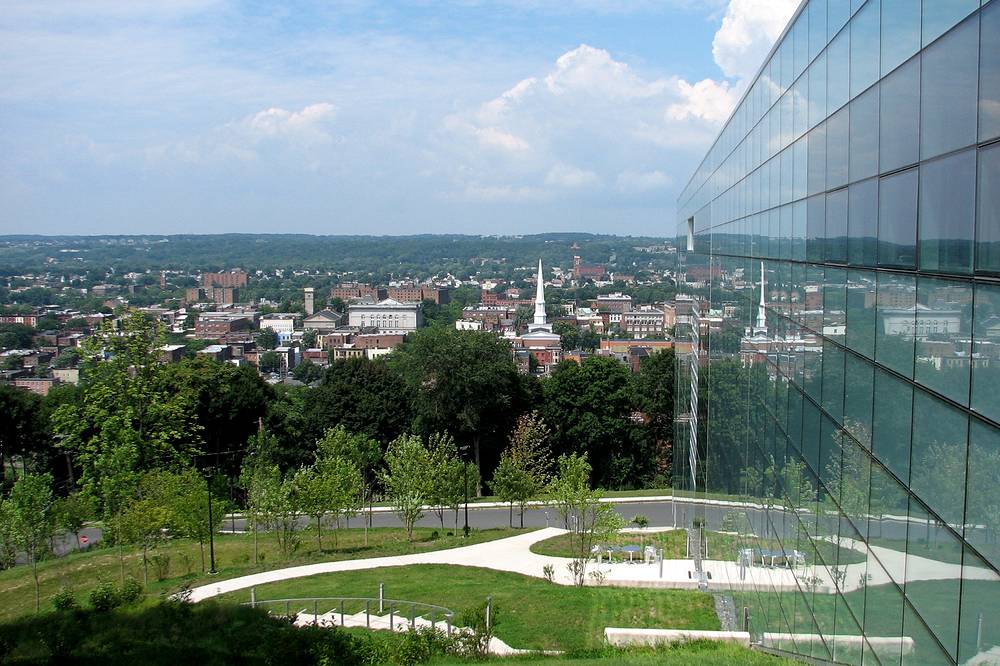 On September 15, 2016, language service provider LinguaLinx announced the acquisition of competitor Language Translation Inc. With the deal, LinguaLinx accelerates what has already been its fast growth. In August, the company, whose sole owner is David Smith, made it onto the Inc. 5000 list of fast-growing companies, posting a three-year growth rate of 109%.

“LinguaLinx enjoys the autonomy of financing our own deals and remaining at the helm of all decision-making”—Jonathan Smith, LinguaLinx COO

According to the deal, LinguaLinx will only acquire LTI’s client portfolio but no office space, infrastructure, or personnel. The company did retain one project manager from LTI, who will work remotely in San Diego; but LTI’s founders Harold and Ana Maria Nevin and all other staff will exit the business. Smith said the LTI brand will be retained for the time being.

LinguaLinx sees significant up- and cross-selling opportunities in LTI’s corporate client book. “The corporate clientele LTI served is a great fit not only because [we were] looking to expand our existing corporate portfolio, but because LTI’s clients had so much potential for growth,” Smith told Slator.

He continued, “A number of these corporate clients had the need for advanced services or language combinations that were underserved with LTI. As a result of this need, we are already experiencing an ROI.”

With a staff of 35 (FTEs), COO Smith said LinguaLinx is on track to generate revenues exceeding USD 8m in 2016. He added the business from the LTI portfolio is expected to add another USD 1.2m in the coming fiscal year.

Acquisitions in the language industry typically present a challenge in terms of integrating translation management and productivity systems. According to Smith, “LTI used a combination of SDL and Kilgray products, as well as a homebrew solution for project management and workflow.”

LinguaLinx has already begun the process of transitioning LTI’s clients to its own platform, which runs on a memoQ (translation productivity) and Plunet (TMS) combination.

No Outside Funding, For Now

Asked about future acquisitions, Smith confirmed that LinguaLinx is looking to complete another acquisition in 2017. For the time being, he ruled out taking on outside funding by way of teaming up with private equity or other outside investors.

“LinguaLinx enjoys the autonomy of financing our own deals and remaining at the helm of all decision-making,” he concluded.