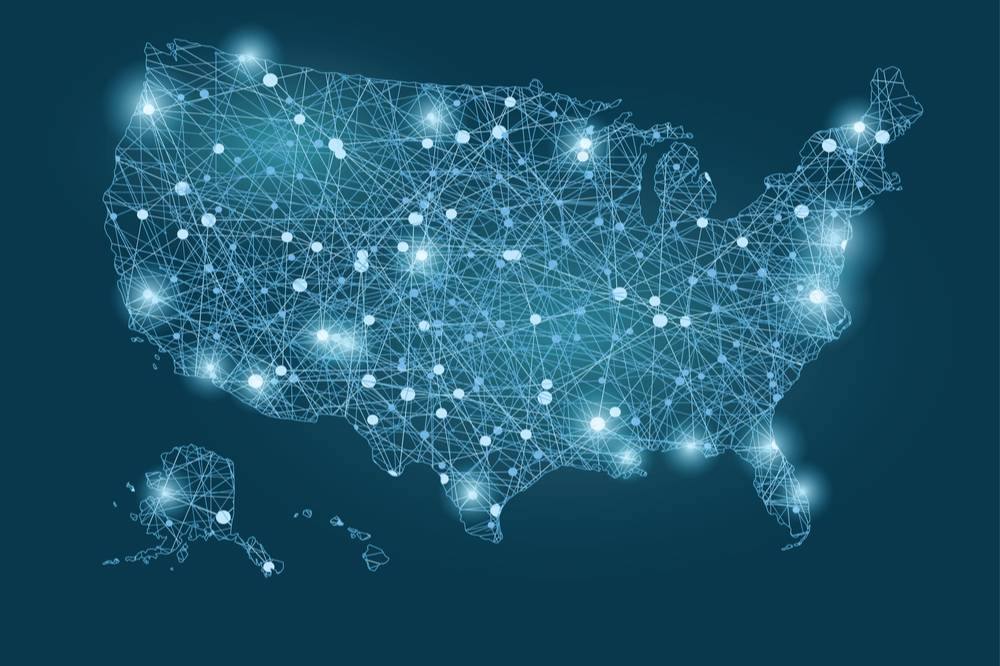 But this datapoint alone does not indicate whether the need for language assistance has increased in the US. The survey, which reflects the US population as of July 1, 2017, also reveals that of the 66.6 million people who speak a foreign language at home, 39% or 26 million self-assessed themselves as speaking English less than very well, and are considered to be Limited English Proficient (LEP).

An increase in the number of residents who require some form of language support to access public services underpins and drives language services in general and interpretation services in particular.

The survey was carried out by the Census Bureau and includes over two million native-born US residents, legal immigrants and illegal immigrants aged five and above, and the data is available on government census portal FactFinder. On September 19, 2018, the Center for Immigration Studies (CIS) published its own report, which presented some of the key findings of the survey.

Spanish, Chinese, Tagalog, Vietnamese, Arabic, French and Korean all have over a million speakers in the US. Spanish, with over 40 million speakers, far outstrips the other languages in terms of number of speakers. Chinese, the next most widely spoken language behind Spanish, has 3.5 million speakers, according to the survey data.

The fortunes of US-based language service providers specializing in interpreting services such as Languageline, CyraCom, and newcomers such as San Francisco startup Boostlingo are to some degree linked to the rise or fall in the number of LEP speakers. Demand will be most pronounced among those languages with the greatest number of LEP speakers as this segment of the US population seek access to public services including healthcare, legal, banking and immigration services.

Indeed, over the past few months, there has been an uptick in coverage of legal and healthcare interpretation from various media outlets in the US. Meanwhile, there does not appear to be equal language provision across the country, with some states outperforming others for quality of LEP services.