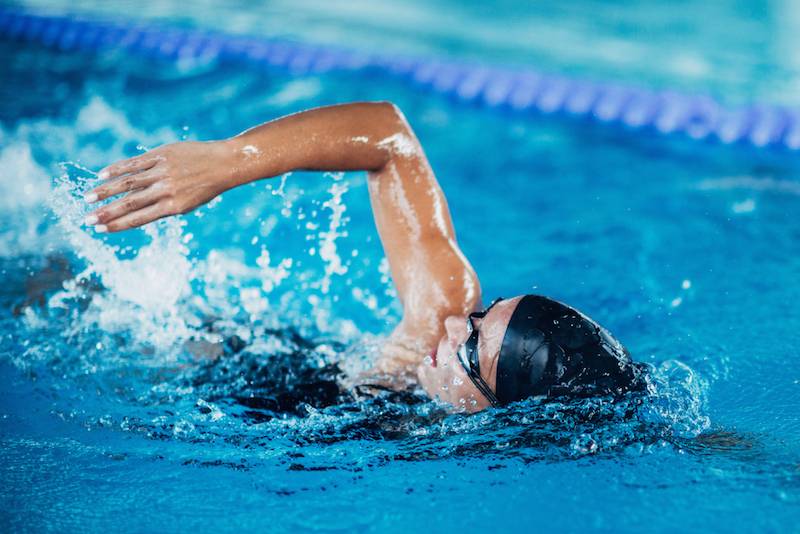 “Once a new technology rolls over you, if you’re not part of the steamroller, you’re part of the road”. While certainly not the most delicate analogy from US writer Stewart Brand, I believe it is apt and highly applicable to today’s language services industry.

As a young translator with just a few years notched up on my CV, I have experienced an industry that is in flux and divided. An industry that is polarized by technology, which marches on with global heavyweights chomping at the bit and clamoring for a piece of the action.

But where does this leave the modern linguist? Is doomsday really on the horizon? Or maybe, just maybe, we are on the cusp of a new dawn.

From Archaic to Shiny New

Whether you like it or not, the tech gods are aligning in their endeavors to transform the world of translation. As worldwide demand for language services continues to boom, it is no surprise that major players are positioning themselves to capitalize on this development.

Included in this list are Google, Facebook, Amazon, Salesforce, Microsoft, IBM – you can scarcely imagine a more dominant teamsheet. With a growth in demand for localized content, open-source neural machine translation frameworks springing up and seemingly limitless computing power in the cloud, translation technology has a platform from which to develop exponentially.

And it is high time too. Following corporate stints in the aerospace, marine and IT sectors, I am accustomed to industries being transformed by the latest and greatest game-changing technology.

This is why I was bemused at the archaic and fragmented state of translation technology when arriving on the scene in 2015. My first few months in the industry consisted of using a clunky, ‘state-of-the-art’ desktop CAT tool – its tedious interface, sluggish processing times and hopeless plugins resulting in a truly miserable user experience.

The warning signs were there from the off. From battling to activate my license to struggling to even import files correctly, I began to spend more and more time troubleshooting. And while I could cope with some lag when scrolling through segments, there were some more serious bugs that severely impacted both my productivity and my relationships with clients.

One particularly embarrassing episode comprised of me explaining that I could not export a client’s translation from my language productivity tool, an excuse which understandably did not cut the mustard. Rather than enjoying the 30% productivity boost I had been promised, I was watching my daily rate being gradually eaten into. This left me scratching my head over the value of forking out on a hefty license fee for a tool that frequently diminished my productivity.

Fast-forward to 2018, and I look out at an industry reborn. My desktop productivity tool has been traded in for a shiny web-based SaaS solution, with fully-integrated NMT engines and user-friendly features and functions.

While some performance issues remain and there are still unanswered questions with regards to data security, web-based language productivity tools offer linguists a stripped back, simplified interface. Through trading in complexity for usability, I have experienced considerably less faff and far, far more output.

My desktop productivity tool has been traded in for a shiny web-based SaaS solution, with fully-integrated NMT engines and user-friendly features and functions.

When coupled with flexible and affordable (often free) licensing, it is no surprise that cloud-based translation software is increasingly becoming the tool of choice for LSPs. The software allows LSPs to scale rapidly and also provides them with simple and effective collaboration tools.

For me, the switch to cloud-based technology has been a no-brainer. My productivity is on the rise, along with my bottom line – translation tech is no longer the harbinger of suffering, it is the cornerstone to continued success in an increasingly competitive and ever-changing sector.

Wake up And Smell the Coffee

As a linguist, it’s time to sink or swim. Technology is relentless in its pursuit of efficiency. Backed by the globe’s most powerful enterprises, and top of the agenda of most world-leading LSPs, technology has arrived, it’s working and it’s not going away.

Yet there is still a considerable portion of linguists vehemently resisting the inevitable adoption of new technologies, in fear of being replaced. But in a globalized market with stretched resources, I believe these new technologies will be essential tools if we are to meet requirements.

The Discussion Must Change

Like any sector dominated by private enterprise, change in the translation industry is both unavoidable and necessary. As Silvio Picinini eloquently exemplified in his article The Future of Human Translation: A Rosy View, linguists will maintain a central position in the sector, even if the nature of the work will change.

We need to move away from the age-old arguments of ‘Man vs. Machine’, and start accepting a future where the two are ever-closer knit

We need to move away from the age-old arguments of ‘Man vs. Machine’, and start accepting a future where the two are ever-closer knit. This new breed of augmented translator will be fast and efficient, and adjusted to a modern global industry with ever-growing demands.