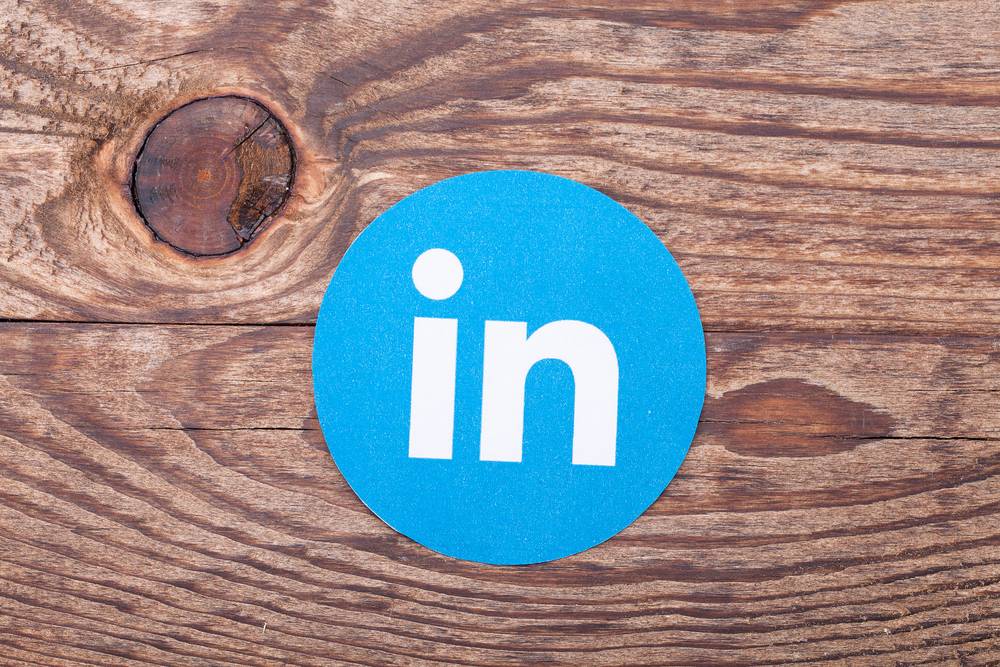 In October 2015 when we covered the launch of LinkedIn’s ProFinder, we were skeptical about the professional social network entering the language services space.

Back then, the news was that ProFinder featured “translation” as a service category—nothing more to it. The service was restricted to San Francisco. So the best anyone could do was get a selection of those few translation professionals in the Bay Area whom LinkedIn had approved as “Pros.”

Fast forward to today and LinkedIn has rolled out the service in New York, Dallas-Fort Worth, Chicago, Seattle, Los Angeles, Philadelphia, Washington DC, Boston, and Atlanta. A search on LinkedIn’s Sales Navigator reveals there are 3,600 freelance translators based in those cities. We were unable to ascertain how many of them have signed up for ProFinder, but we guess it isn’t many.

Slator reached out to Vaibhav Goel, Product Lead for ProFinder, through the network’s very own InMail messaging system for comment, but has not received a reply as of press time.

In addition to rolling the service out to more cities, selecting “translation” in the search bar now sends potential buyers to a project description form to fill in details on word count, language combination, text type, turnaround time, and more. Basic stuff—no translation memory, for starters—and far from something anyone is likely to use.

“ProFinder is a key project and has been picking up steam recently”—Reid Hoffman, founder of LinkedIn

It shows, however, that someone at LinkedIn at least made the effort to tailor the service for translation, prioritizing it over categories such as interior design, career coaching, or blogging, for which tailored order forms are not (yet) available.

In a blog post, Product Lead Vaibhav Goel confirms the company’s intention to “provide a marketplace for freelancers.” 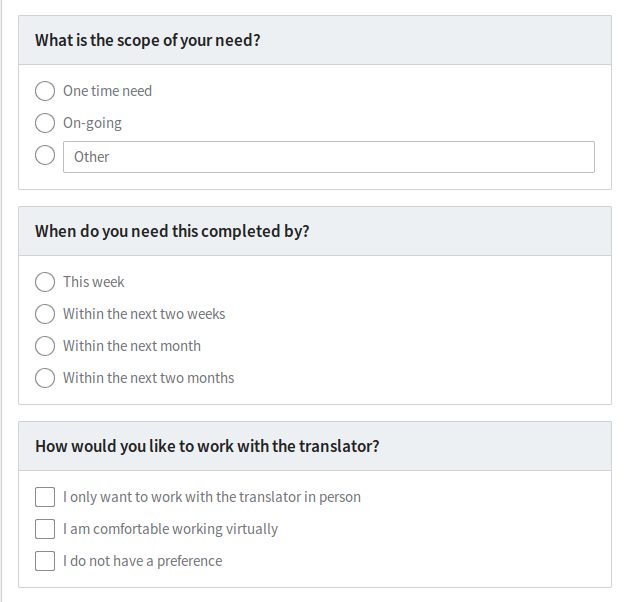 Goel admits that “a lot of online marketplaces exist,” but sees ProFinder’s biggest differentiator as being that professionals are “hand-curated” by the ProFinder team, tying it directly to the professional’s LinkedIn profile that results in “inherent quality.”

Which raises the question: Could professionals on other platforms not simply reference their LinkedIn profile to achieve similar results in terms of trust?

ProFinder’s 2015 launch was a quiet one. On June 16, 2016, however, after LinkedIn’s acquisition by Microsoft, LinkedIn founder Reid Hoffman told tech blog Backchannel that ProFinder is among the “key projects” he is currently working on, adding that ProFinder “has been picking up steam recently.”

Along with Lynda (learning and development) and content-marketing-slash-publishing, ProFinder is emerging as a strategic project in the company’s plan to leverage its gigantic user base.

To be sure, many have failed at trying to create a functioning translation marketplace. The complexities are high, the returns, low. What sets LinkedIn apart from others that have tried is its unrivalled user base and the lack of a need to turn a profit on the project.

Still, the chance that LinkedIn will make a dent in the transactional online-translation market in the medium term are slim.