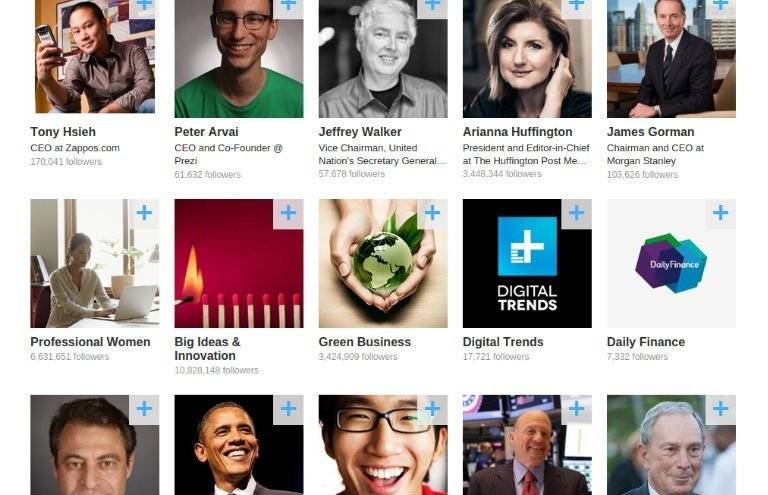 LinkedIn is asking permission from its Influencers — the top 500 professionals in its network who publish on LinkedIn Today — to allow the platform to syndicate their thought leadership articles to “top-tier” English and non-English publications and news sites, according to Recode. This includes translating and localizing the articles into the publishing platform’s language.

The online professional network sent its Influencers a letter signed by Executive Editor Dan Roth explaining their intent: create more awareness and engagement surrounding Influencer posts outside of the LinkedIn platform. The professional insights presented by Influencer articles, the letter says, is in demand the world over, and on platforms beyond LinkedIn Today.

Instead of dealing with requests for republication individually, LinkedIn is creating a blanket approval system instead, encouraging syndication of Influencer content outside of LinkedIn.

The letter indicates the terms that Influencers agree to should they permit the platform to move forward with the idea:

And it includes assurances and possible exceptions:

Some one-off opportunities with sites may fall outside of the scope of the program outlined above, and in those cases, we will continue to ask for your direct permission to syndicate to those sites.

Monetization is not the primary goal, Roth writes in the letter, and even explains that it is not being discussed, according to the same Recode article.

This move comes just a couple of weeks after LinkedIn celebrated a significant milestone: one million members publishing on the platform. LinkedIn Today is powered by Pulse, which LinkedIn acquired in 2013.