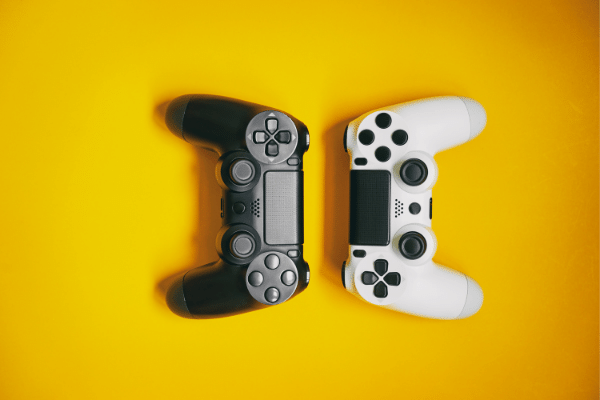 On July 1, 2021, US-based language service provider (LSP) Lionbridge announced the acquisition of Rocket Sound, a provider of voice-over and localization services for the video games industry.

Rocket Sound was founded in 2013 by company President Tom Hays, and is based in Los Angeles, California; while Lionbridge has its headquarters in Waltham, Massachusetts.

Rocket Sound will become part of Lionbridge Games, the division that provides testing, audio, and localization services to game developers and publishers. Terms of the transaction were not disclosed.

Lionbridge said the Games division is experiencing rapid growth and increased demand from customers based in the Pacific Rim. Clients include Xbox, Sega, Ubisoft, and Activision (the publisher of Call of Duty).

Lionbridge CEO John Fennelly previously identified game localization as an important vertical for the Super Agency. Speaking at SlatorCon London in May 2019, Fennelly said Lionbridge was “focusing on key markets where we think there’s a lot of potential” and “committing more capital” to these priority verticals.

MD of Lionbridge Games, Tugdual Delisle, described Rocket Sounds as their “first choice” when looking to gain in-house, voice-over capabilities and a presence in the US entertainment capital of Los Angeles. The two companies were already known to each other, having collaborated on game localization projects in the past.

Rocket Sound also brings a team of around 10 people, according to the company’s LinkedIn page, and a portfolio of Triple-A customers. Their website lists recent voice-recording credits for titles such as Guardian Tales, Phantasy Star Online 2, Gears 5, Astral Chain, Blade II, and Warhammer: Chaosbane.

Rocket Sound’s Hays said their strong sector focus and experience with into-English localization for Asia-based game customers is complementary to Lionbridge’s scale. The LSP generated USD 739m in 2020 (prior to selling its USD 200m unit Lionbridge AI to Telus International).

Lionbridge competes in the consolidated-yet-growing market for game localization alongside pureplay specialists such as market leader Keywords Studios, PTW, and Berlin-based Altagram. (Altagram CEO Marie Amigues joined SlatorPod in November 2020 to discuss her experience of scaling a game localization company.)

A number of multi-sector LSPs have also entered the game localization market — including Lionbridge rival Super Agency, TransPerfect, which acquired game localization provider MoGi Group in 2019. MoGi was one of the larger players in the game loc space, having employed around 150 in-house translators and more than 200 in-house player support team members at the time of acquisition.