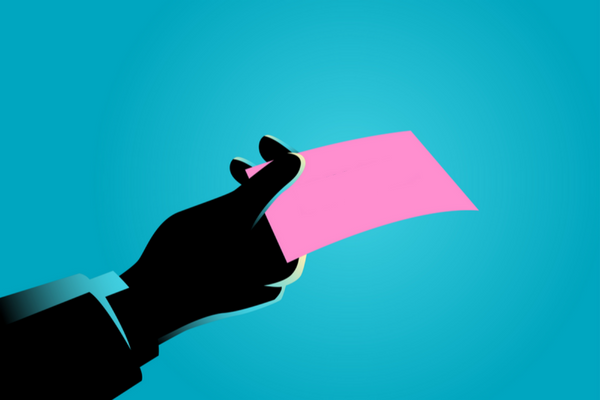 Global language services provider (LSP) Lionbridge is downsizing operations in parts of its business. According to a regulatory notice posted by Washington State’s Employment Security department, the company will begin the process of laying off 119 workers by June 10, 2018. The notice was posted on April 6, 2018.

The Worker Adjustment and Retraining Notification Act of 1988 (the “WARN Act”) requires most employers with 100 or more employees to provide a 60 calendar-day advance notification of plant closings and mass layoffs. According to the notice, the layoffs affect Lionbridge’s Vancouver (WA) office, where the company runs a software testing operation.

The layoffs come against a backdrop of a Lionbridge in transition as its private equity owners and new leadership team engineer a corporate transformation to raise organic and acquisition-led revenue growth, while cutting costs through new technology adoption and, as evidenced in the layoffs, by streamlining operations.

The layoffs in Vancouver (WA) might also indicate a move away from relatively low margin businesses like Testing and a renewed focus on the core translation and localization business.

In terms of M&A, Lionbridge’s most recent acquisition dates back to the pre-Fennelly era, when the company acquired game localizer Exequo in early 2017 to build out its presence in the booming gaming space where UK-listed Keywords Studios is building a small empire.

Lionbridge’s owner, H.I.G. Capital, was also a finalist in the court-ordered auction of with rival TransPerfect. The takeover bid ultimately failed as the custodian overseeing the sale chose TransPerfect co-founder Phil Shawe’s bid over H.I.G’s.

While a transformative acquisition might be off the table for 2018, Lionbridge has made major changes to its leadership team. Over the past six months, CEO Fennelly appointed Frank Sannella as Managing Director (MD) of the Americas, Camilla de Villiers as MD of Asia, Jaime Punishill as Chief Marketing Officer (CMO), and Jim Weber in the company’s newly created position of Chief Revenue Officer (CRO).

With each new leader reviewing their units, 2018 looks set to be a year of transition and restructuring for Lionbridge, accompanied by a drive for growth.

Slator reached out to Lionbridge and its PR agency Text100 for a comment but we have not yet received a response as of press time.