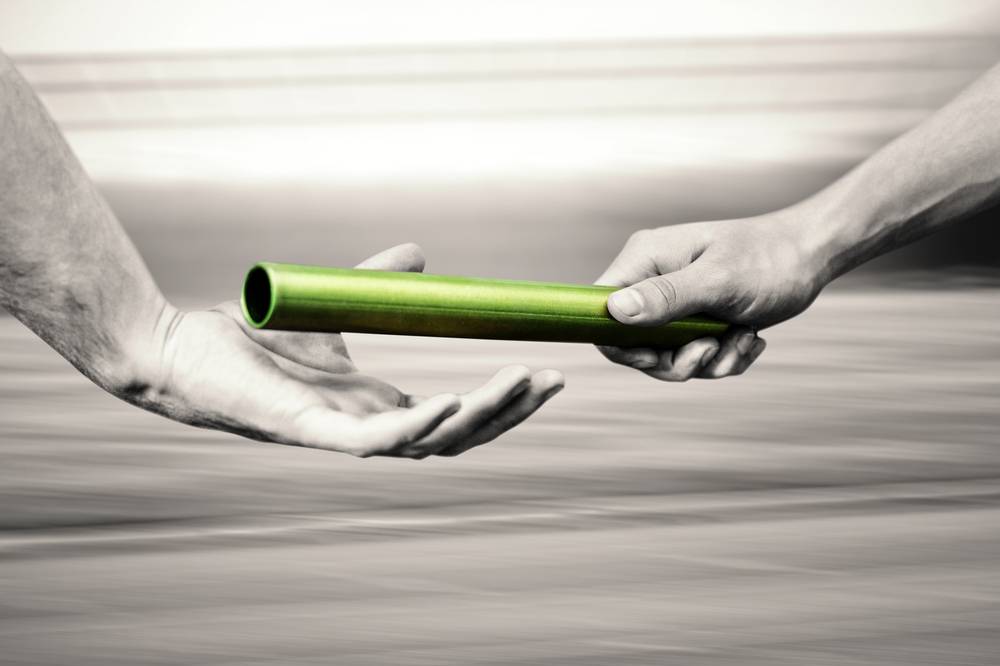 Following the acquisition by private equity firm H.I.G. in late 2016, Lionbridge announced on July 20, 2017, the appointment of John Fennelly as the new CEO as of July 24. Prior to taking over from Rory Cowan, who will remain Chairman of Lionbridge’s Board of Directors, Fennelly was CEO of services company HireRight, which provides on-demand employment background checks, drug testing, Form I-9 and employment and education verifications.

Prior to HireRight, Fennelly was with financial information and technology provider Thomson Reuters. In the same press release, Lionbridge announced the appointment of Clemente Cohen as new CFO, following the departure of Marc Litz.

Speaking to Slator, Cowan stressed that this was a planned transition and that he’s been preparing Lionbridge for the change as he nears retirement age. Four years ago, Cowan began to group Lionbridge under Rich Tobin as COO of Translation & Marketing and Marc Osofsky, COO of Global Offerings.

In 2015 work began on a profound reorganization that saw the company create nine different business groups, each led by a General Manager. In 2016, Cowan led the delisting of Lionbridge from Nasdaq and its sale to private equity firm H.I.G.

Cowan said he will now focus on managing the transition and remain involved in the business as Chairman. “I have an office here, of course, so it’s not one of those remote chairmanships,” Cowan said. “There will be things I want to be involved in and there are things I really want to stay away from to give the new team the ability to form their own opinion.” Cowan quipped, “I’m certainly not going to the south of France or Mallorca. But I’m not going to run the dailies here anymore.”

Asked about Lionbridge’s future M&A strategy Cowan said that the first six months since the H.I.G. acquisition have gone very well and that now “of course they want to put their money to work.”

Cowan continued: “We are looking at a lot of companies. The phones are ringing right now. Because what we are seeing is that a lot of firms on one side are excited about the next leg of growth but they are sort of frightened by the technology changes and the capricious nature of some of the larger buyers here in the industry.”

Asked about what influenced the decision to hire the new CEO from outside the industry and the company and not to promote from within, Cowan said “when you get to a company of our size there is the process of running the corporation and then there’s the process of running the business. And we have in Marc Osofsky and Rich Tobin excellent people who are running the business. And now we needed someone to run the corporation, particularly if there is an acquisition strategy going on.”

He continued, “when you hire someone from within that means that everyone else has to move up a notch and I didn’t feel that the SBU model was hardened enough yet to make that amount of change all at once.”