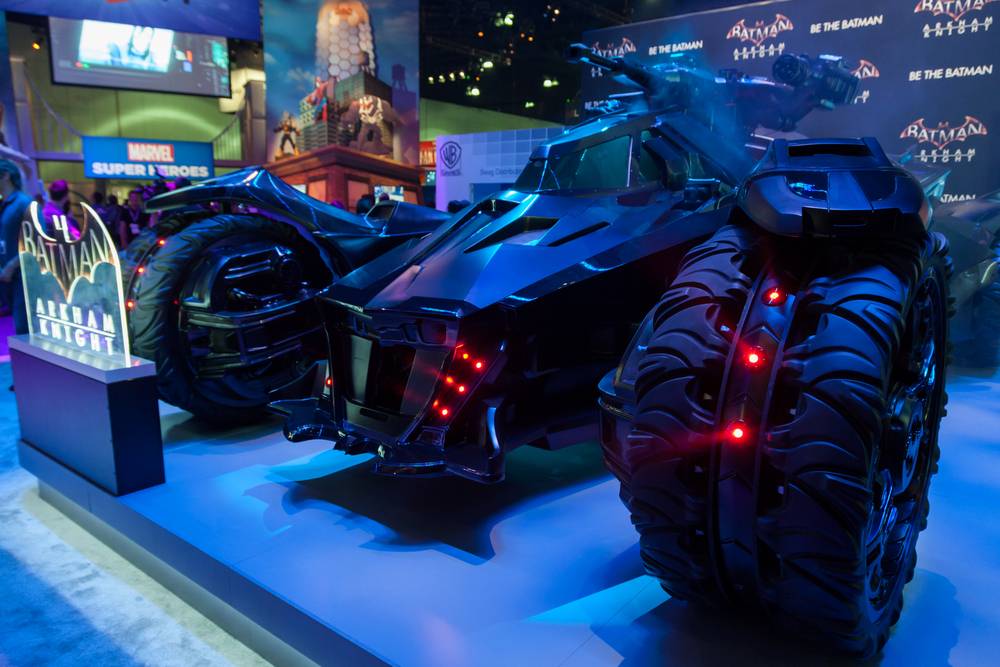 Lionbridge is not ceding the lucrative game localization market to London-listed Keywords Studios without a fight. On March 3, 2017, Lionbridge announced that it had acquired Paris-based video game localizer Exequo. Slator reached out to Sara Buda, VP of Corporate Development and Investor Relations at Lionbridge, to discuss the acquisition.

Privately held by various individual shareholders prior to the deal, Exequo will become a Lionbridge subsidiary, Buda said, and its operations and management integrated into the Game Services business unit run out of Bellevue, Washington.

She added that the Exequo brand will be retained for the near term but will co-sell as part of Lionbridge Game Services headed by Tugdual Delisle, with whom Exequo Founder and CEO Stephane Bonfils will work closely to complete the integration.

Enjoying one of the perks of its recently acquired status as a private company, Lionbridge did not disclose any financial details surrounding the deal. Asked by Slator for how much Exequo changed hands, Buda declined to comment.

Exequo has “approximately 65 employees,” Buda said. A press statement from both companies said the game localizer has five studios in France, Germany, Japan, Taiwan, and the US.

The company actually comprises four companies, according to its website: Exequo Co., founded in Paris in 1998; in-house recording studio Triom Production; Berlin-based subsidiary Anakan; Exequo Corp. in Seattle; and Exequo Asia, which has offices in Tokyo and Taipei.

On the strategic rationale behind the acquisition, the Lionbridge VP pointed to the size of the video game industry (over USD 100bn) and the fast growth of globalization in the space.

Asked to comment on the client portfolios of the two organizations, Buda said one overlapping client was “one of the primary reasons we decided to acquire Exequo.” She described other clients as “highly complementary” as both Lionbridge and Exequo have grown their revenue streams in the video game industry.

As to whether the translation technologies of the two companies will be integrated, Buda pointed out that Exequo has many platforms specific to audio production, video, multimedia, and game localization, and these will continue to be used by Exequo clients as well as those of the combined organization. Where appropriate, Lionbridge’s tools and platforms will be deployed to complement Exequo’s.

Does this acquisition signal the beginning of an aggressive push to compete with Keywords for coveted AAA publisher accounts? Buda stayed vague, pointing out that Lionbridge and Exequo already serve many AAA publisher clients and game platform companies.

An expansion in games makes sense for Lionbridge, which was sold for USD 360m. Alongside life sciences and other regulated industries, game localization is a growth market that has propelled much smaller Keywords Studios to a market capitalization of over USD 400m.