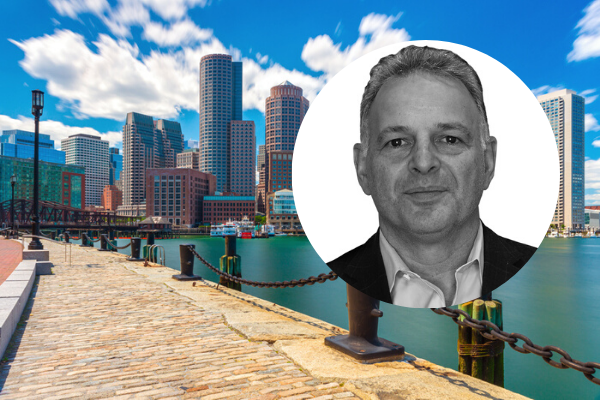 Stoupas, who is based in Waltham, Massachusetts, is tasked with overseeing global technology, development, and information security for the company. He fills the position left open by the departure of former CTO Ken Watson, who left Lionbridge in early 2019 after a brief stint with the company.

Prior to joining Lionbridge, Stoupas spent nearly nine years at Moody’s Corporation, most recently as SVP and Chief Information Officer. His career has also included positions at UBS and IBM.

Stoupas told Slator that his appointment “was part of a deliberate strategy by our CEO [John Fennelly] and the executive team, [who] wanted to bring on someone with different thinking and who could be fairly progressive in the use of technology.”

Stoupas’ new role marks his initiation into the world of localization, translation, and data annotation — Lionbridge’s core verticals. His first impression: “There’s so much change occurring in the industry, especially in terms of technology enablement. I had also underestimated the breadth of the customer set that translation touches. In that way, I’m a lot like the many translation clients who approach the industry from other backgrounds.”

Recruit the best talent from our highly skilled audience by posting your job ads on Slator and across our Newsletters and social media network.
BUY NOW

Stoupas sees his appointment as contributing to Lionbridge’s multi-year transformation strategy, summing up his mission thusly: “My job is to make sure the transformation continues to take place with technology.”

As for his immediate priorities, Stoupas told Slator, “A CTO always has to take a hard look at people, process, and technology: Do we have the right people in the right places? Do all of the wonderful tech staff we have work in the right location? Are our technical processes optimized, repeatable, and mature? That’s people and process. As for technology, we have to validate and update a product roadmap that will continue to support these and other transformation efforts of the organization.”

The Waltham-based LSP has offices in 26 countries, so Stoupas’ role is necessarily broad. According to Lionbridge’s new CTO, “I oversee infrastructure services, internal corporate tech (e.g., internal finance and HR systems), desktop support, R&D, and even hardware — everything that supports Lionbridge products and projects, everything involved in supporting a global workforce.”