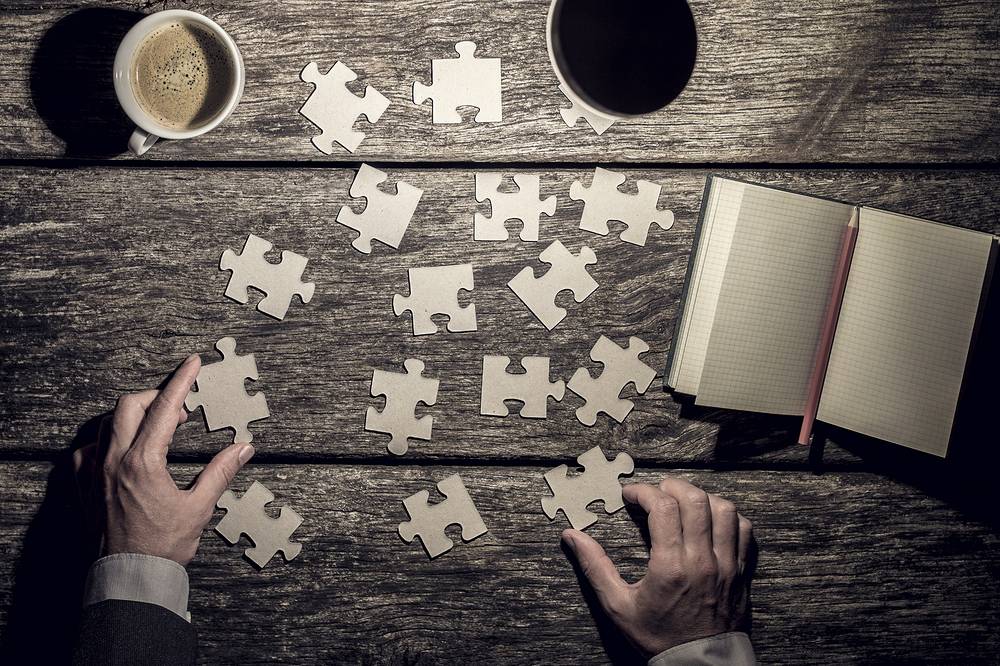 Along with the earnings release for the second quarter 2016, Lionbridge CEO Rory Cowan also announced a sweeping reorganization of the Massachusetts-based language service provider. In May 2016, the company spent between USD 0.5m and USD 1m to gather 200 of its senior executives and sales leaders at its headquarters in Waltham for an update on the new org structure.

Traditionally, Lionbridge had been organized along functional lines, such as global sales, global operations, and global technology. Speaking to analysts on August 4, 2016, Cowan said such functional organizations are designed for control but often constrain growth.

“Functional orgs just don’t scale,” Cowan said, pointing out that they need the new organization to make Lionbridge a USD-1bn company in the coming years.

Over the past weeks and months, Lionbridge has mapped its global workforce of 6,000 employees along nine so-called Strategic Business Units (SBUs). Each SBU is run by a General Manager, who has full P&L responsibility.

Cowan said this will enable them to better align sales, marketing, and operations to specific target markets. The new business units were carved out along market lines in the US and according to geography in Europe and Asia.

The Lionbridge CEO did not elaborate on the names of the nine general managers, but updated LinkedIn profiles reveal that former SVP of Global Client Solutions Henri Broekmate took over responsibility for Asia from Tracey Feick, who was appointed General Manager for the Americas. Roberto Sastre, former VP Enterprise Sales for Europe, was promoted to manage a large chunk of Lionbridge’s operations in Europe (Nordics, Southern and Western Europe).

The new structure is also meant to make it easier for Lionbridge to integrate future acquisitions. Cowan told analysts, “I now have places where I can plug in the smaller acquisitions, and they can report to a GM for a faster integration that really aligns offerings, cost models, and the cultures.”

Banks Down, Cloud Up

However, in the intervening year, Lionbridge had acquired legal LSP Geotext, which added around USD 18m in annual revenues, hence revenues ex acquisitions were actually down slightly. EBITDA, too, was flat compared to the same quarter last year, coming in at USD 13.7m in Q2 2016. Cowan gave a cautious revenue outlook for Q3 2016, projecting revenues of USD 135–141m.

With hedge funds Glenhill Advisors and Glen Capital Partners now owning more than 20% of Lionbridge, the pressure to grow faster is not about to ease up any time soon.

“Revenues were 1% below expectations, which was largely due to some pretty fast spend adjustments in our European customer base”—Rory Cowan, Lionbridge CEO

CEO Cowan attributed the relative weakness to a decrease in spend from banks and manufacturing clients in Europe. He also mentioned the Brexit vote, which happened at the tail end of the reporting period, saying that Lionbridge has around USD 45m in pound-denominated revenues and that a 10% decline in the pound would consequently lower group revenues by USD 4m.

In terms of good news, Cowan mentioned recent new clients wins with Netflix, Airbnb, and Amazon, and highlighting that the company is getting more business from existing accounts like Google, Apple, and VMWare. The company also further reduced reliance on its top 10 clients, which in Q2 2016 contributed 46% of total revenues.