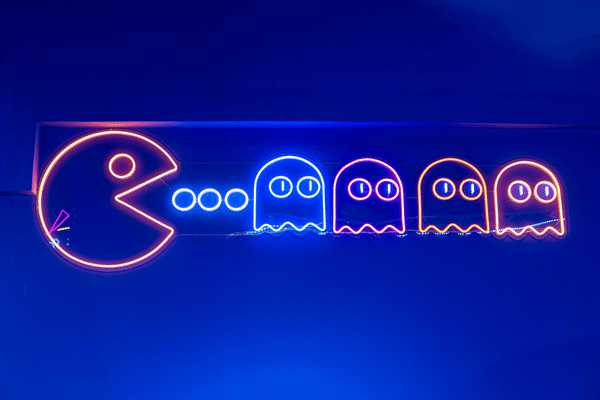 The US-based Super Agency said its games division, Lionbridge Games, has signed a definitive agreement to acquire the Australia-based testing platform. The transaction is expected to close in the next few weeks.

Game Tester provides game developers and publishers with community-based game testing by giving them access to a large pool of gamers around the world. This allows its clients to get feedback on a game as it is being developed.

Game Tester is relatively small in comparison to its new owner — the company’s LinkedIn page indicates it has fewer than two dozen employees.

Managing Director of Lionbridge Games, Tugdual Delisle, said in the same announcement that Game Tester’s “innovative engagement with gamers around the globe” was a key rationale for the acquisition. Meanwhile, Game Tester’s David and Paul Dobson, who co-founded the company in 2016, said the acquisition “will allow Game Tester to grow to its full potential.”

Game localization remains a growth area of the language industry. In terms of the competitive landscape, front-runner Keywords Studios has captured a significant portion of the game localization market. Smaller specialist providers, such as Universally Speaking, are also gaining ground. The UK-based company partnered with private equity in 2021 and appointed the former CMO of Keywords, Andrew Brown, as its CEO in July 2022.

Although Lionbridge as a whole is not fully focused on servicing the video games market, its dedicated Games division has been steadily acquiring additional expertise in game-related services outside of “just” localization.

In doing so, Lionbridge is starting to compete more directly with pure-play, video-game service providers and becoming more deeply embedded in its customers’ game-creation activities.