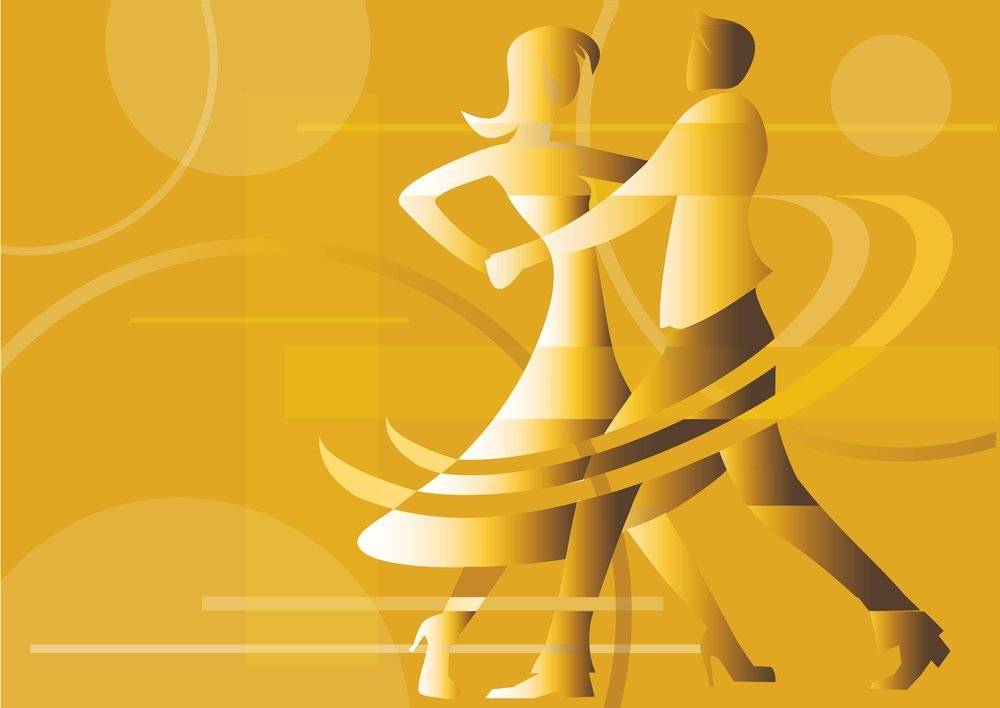 The translation and localization supply chain is a complex one. Language service providers (LSPs) constantly innovate to tailor their processes and capabilities to the requirements of buyers ranging from app developers to clinical trial outsourcing firms.

What technology or solution to develop in-house and where to partner is a crucial strategic decision. Smaller LSPs typically have to rely on third-party technology, even in core areas such as translation productivity (CAT) tools. Larger providers try to own as much of the tech stack as possible.

In addition to buying or developing a solution, partnerships are a low-risk way of adding capabilities and opening up additional sales channels. No one likes revenue-sharing or paying referral commissions, but the benefits of a partnership sometimes outweighs the downside.

Of the many partnership announcements that cross our desk almost on a daily basis, two stood out as they highlight the challenge even mature players face in catering to every requirement.

First, San Francisco-based life science translation provider LUZ announced on May 4, 2016 that it had entered into a partnership with Phlexglobal, a Trial Master File (TMF) technology and service provider. A TMF contains all the documents relating to a clinical trial. Phlexglobal was acquired by UK-based private equity firm Bridgepoint Development Capital in 2014.

“The justification for a partnership was pretty self-evident”―Sanford Wright, LUZ President

LUZ President Sanford Wright disclosed to Slator they started talking to Phlexglobal six months ago, saying the two companies found themselves “pursuing several common prospects.” Under the partnership, LUZ and Phlexglobal will co-present and co-market a full document translation and eTMF solution.

“Phlexglobal competes with LSPs on TMF services and technology and we compete with LSPs who offer TMF on translation services and technology,” Wright explained about the rationale behind the synergy, adding “so the justification for a partnership was pretty self-evident. This is obviously a defensive tactic, but we also viewed it as a potential to open an additional channel on our translation services.”

The defensive tactic is obviously targeted at TransPerfect, the largest incumbent in this lucrative space at the moment, which owns its own eTMF solution under the Trial Interactive brand.

Wright further said LUZ and Phlexglobal also found they could “cross-sell” to accounts each company currently serviced, and this “ability to introduce each other into house accounts was attractive” enough for a partnership to ensue.

Meanwhile, back in March 2016, Lionbridge, the largest LSP by revenues, announced it was rolling out a joint solution with Silicon Valley-based Transifex. The solution combines Lionbridge’s Translation as a Service (TaaS) offering called onDemand with continuous translation software from Transifex.

“Partnership discussions began in response to joint clients looking for an integrated solution”―Amy Hawman, VP for Marketing at Transifex

To come up with the solution, “Transifex has written to the Lionbridge Content API to allow a seamless flow of content for translation,” Amy Hawman, VP for Marketing at Transifex, told Slator.

As to which clients the joint offer targets, the announcement mentions in-app video platform Vungle, but the spokesperson said they are unable to disclose others for now. She also declined to discuss any special incentives the partnership will adopt to drive sales.

Regarding what triggered partnership discussions, Transifex’ Marketing VP Hawman said they “began in response to joint clients looking for an integrated solution.”

That Lionbridge would team up with a third-party on such a central piece of their supply chain is noteworthy. With its own TMS and CAT tool and the acquisitions of ClayTablet (content connectivity) and Darwin Zone (Digital Marketing), Lionbridge had previously tended to go the ownership route.