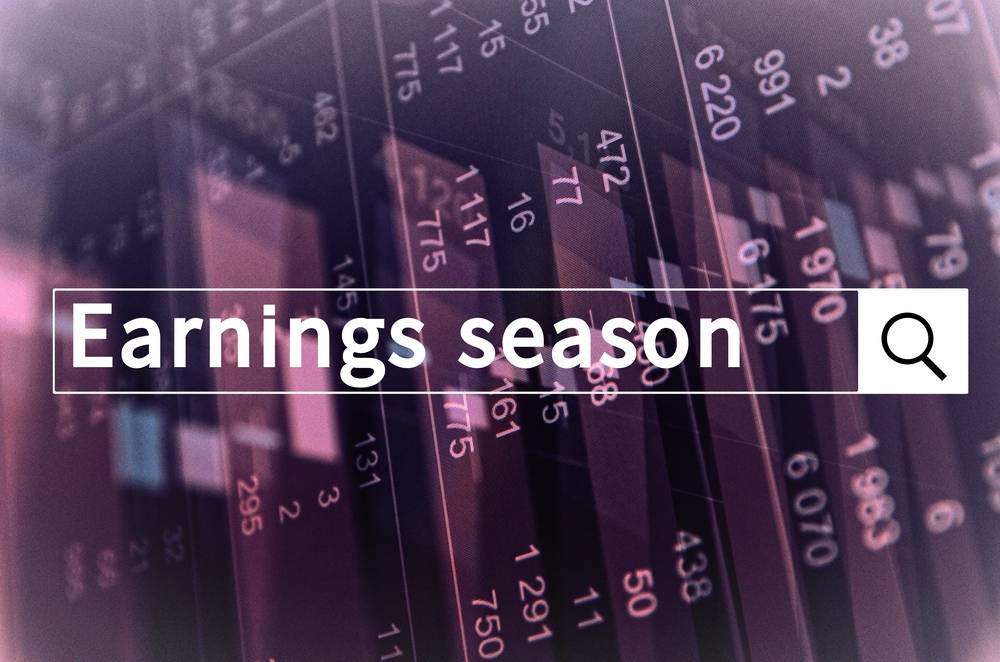 Lionbridge, still the world’s largest language service provider by revenue, reported results for the full year as well as the fourth quarter 2015. The Waltham, Massachusetts-based company posted revenues of USD 560m for 2015. This represents an increase of 14% compared to 2014, before Swiss-based language service provider CLS Communication with its USD 85m business was acquired.

During an analyst call on February 11, 2016, CEO Rory Cowen said organic revenue growth in the core Lionbridge business (stripping out currency effects and the CLS acquisition) was 7%.

In terms of earnings, the company generated adjusted EBITDA of USD 48.6m for the full year 2015, with the fourth quarter contributing USD 11.8m. In addition to the usual items, Lionbridge also adjusted EBITDA for restructuring and acquisition-related costs.

Gross margins across the entire company came in at 33.6%, with the language business GLC generating gross margins of 36%.

Lionbridge said the integration of CLS Communication has now been largely completed. The total restructuring charge booked in 2015, “largely in relation to the acquisition”, was USD 13m, according to Marc Litz, who was appointed the company’s new CFO in late 2015.

During the analyst call, CFO Litz also pointed out that the CLS business seems to be “firming up” after a year in which the CLS team was “distracted by the whole integration effort.”

In the same call, Lionbridge also discussed a number of developments on the client side. CEO Rory Cowan pointed out that Microsoft has been fairly stable over the last six quarters, with the “center of gravity shifting from product to marketing buyers.”

Cowan also noted that Microsoft now accounts for less than 15% of total company revenue (i.e., less than USD 84m), which he feels is providing additional stability to the overall revenue mix.

Among the tech accounts, clients like Apple, Google, and HP grew during the year according to Cowan and Litz.

Cowan repeatedly pointed out that the company is diversifying out of its traditional technology client vertical into markets like life sciences, finance, and legal. According to the CEO, non-technology verticals now make up 46% of the overall business portfolio. As a new client win in 2015 he cited the CRO company PRA.

Lionbridge also provided an update on its OnDemand business unit, which seeks to compete with some of the recent up-and-comers in the online translation space. The unit grew by 60% in 2015 to USD 5.2m. Lionbridge is pushing this business through a telemarketing strategy, according to Cowan.

For the first quarter of 2016, the company is projecting revenues of USD 137-141m and is guiding for 5-8% growth for the full year. Finally, CEO Cowan pointed out that the company is using its “capital to support aggressive share repurchases, strategic tuck-in acquisitions, and debt reduction.”