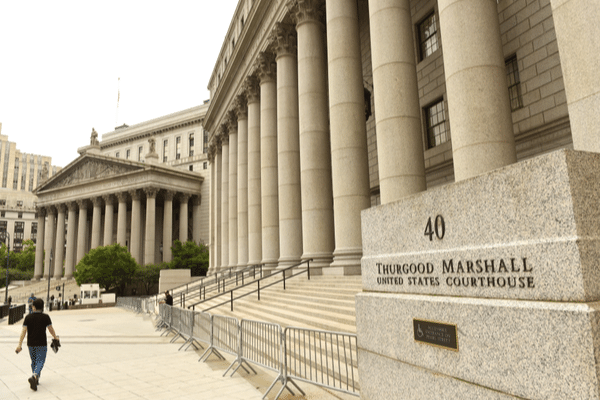 On January 21, 2022, a US federal judge ruled on the US 300-million-dollar lawsuit filed by TransPerfect against Lionbridge back in 2019.

TransPerfect had alleged that Lionbridge owner, H.I.G. Capital, engaged in “fake bidding” to obtain trade secrets “under false pretenses” during the court-ordered auction of TransPerfect, a process that began in 2016. The legal battle culminated in 2017 with Phil Shawe, TransPerfect CEO, being permitted to buy out then-co-CEO, Liz Elting and, as a result, own the company outright.

In its lawsuit, TransPerfect said Lionbridge used pricing information to “unfairly compete” for contracts with pharma giant Merck and IQVIA, one of the world’s largest clinical research organizations (CROs).

According to Judge Cote, “There is no direct evidence that the Lionbridge sales team or any other Lionbridge employee involved in bidding for business from Merck or IQVIA had access to the evaluation material” given H.I.G. during the court-ordered sale process.

Moreover, the judge wrote, “There is also no circumstantial evidence that possession of the TransPerfect pricing or revenue information for either Merck or IQVIA for the years 2014/2015 played any role in the 2017 and 2018 bidding process.”

Cote stated that “the burden of providing sufficient admissible evidence to raise a question of fact that, among other things, the defendants used the information and that [TransPerfect] was damaged by that use,” belonged to TransPerfect. However, she said, “it has failed to do so.”

As for the lawsuit’s claim that H.I.G. and Lionbridge had benefited from the alleged unfair competition by, at least, USD 66m, the judge ruled that there was “no admissible evidence to support this theory of damages.”

A Lionbridge spokesperson told Slator, “We are pleased that the federal district court dismissed all of the baseless claims brought by a serial litigant. The findings showed that, at all times, we acted appropriately and beyond reproach during the court-mandated auction of the TransPerfect business.”

Asked to comment on Judge Cote’s ruling, TransPerfect CEO Shawe replied, “The evidence overwhelmingly supports our allegations that H.I.G. and Lionbridge intentionally stole our trade secrets and used that information to compete unfairly. We will be appealing this decision, and — as we have in the past — we believe we will eventually prevail.”